With its best-ever sales of 552,511 units in CY2022, Hyundai Motor India increased its contribution to its parent company. 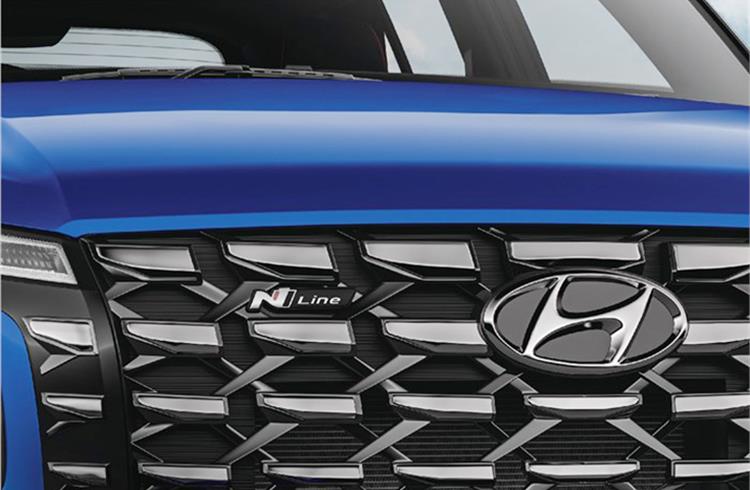 In its statement, the Korean carmaker said, “Despite the challenging business environment caused by the ongoing pandemic and component supply issues, sales outside of Korea increased 2.9% to 3,255,695 units, thanks to the demand recoveries in global auto markets, supported by the strong sales of the company’s flagship and new models. Sales in Korea totalled 688,884 units, a 5.2% decline from a year earlier. “

India, which has recorded its best-ever passenger vehicle sales of 3.8 million units in CY2022, ranks among Hyundai Motor Group’s strong overseas markets, where its Indian operation is the No. 2 player after the well-entrenched Maruti Suzuki.

In 2023, Hyundai is aiming global sales of 4.32 million units, including its Genesis luxury brand, with optimized business strategies tailored for each region. The company aims to sell 3.54 million units in overseas markets and 781,000 units in Korea.

Hyundai with 15.45% and Kia with 7.27% together currently account for a near-23% share of India’s passenger vehicle sales. The Korean siblings achieved record calendar year sales mainly because of accelerated production levels, which put together hit the 1.04 million milestone last year. Hyundai Motor India with around 700,000 units and Kia India with 340,000 units rode a wave of demand for utility vehicles in 2022, even as they exported a good number of made-in-India PVs to overseas markets