Tech talk: The choice between regular and super unleaded fuel

It's easy to imagine pricier petrol liberates some extra horsepower from your car's engine, but it's probably best to save some rupees. 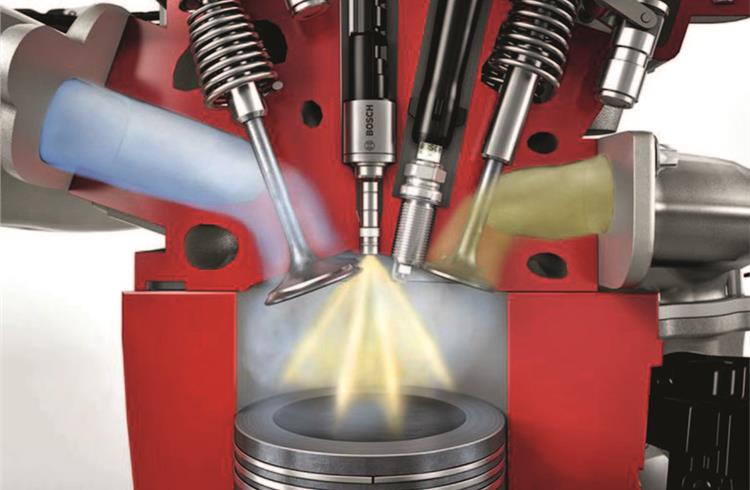 When you pull into your local filling station, chances are there will be two types of petrol on offer: the cheaper premium grade and pricier super unleaded. So what’s your poison? Go for the super just because it sounds like a good idea, or be thrifty and stick with the premium?

The most significant difference between the two is the research octane rating (RON) of the petrol. The octane rating tells you how resistant the fuel is to detonation, known as knocking or pinking. In a petrol engine, petrol is mixed with air, then it’s compressed and ignited by a spark. When that happens, the mixture burns outwards from the point of ignition like a grassland fire (but faster). The burn should be smooth and controlled, but if the mixture is compressed too much, random pockets of the mixture spontaneously detonate too early. It’s audible and can make a sound like dried lentils being poured into a tin can, or a diesel-like knocking noise.

A key way of increasing a petrol engine’s performance is by raising the compression ratio, or in a turbocharged engine increasing the boost – or both. Either one increases pressure inside the combustion chamber when the fuel ignites. In older engines, the threshold at which detonation became a threat had to be carefully managed by engine designers and tuners, especially when turbos came along. Then back in 1982, Saab’s engine genius, Per Gillibrand (known as ‘Mr Turbo’), dreamed up Automatic Performance Control. APC listened for the onset of knock by using a microphone attached to the cylinder block – a knock sensor – and monitoring boost pressure and engine revs.

Today petrol engines use similar anti-knock systems, but thanks to much faster processors in engine computers they can also use algorithms to predict when knock will occur. Naturally aspirated engines delay the point at which combustion is triggered (retarding the ignition) if knock threatens, all of which brings us back to the question of whether you need to fork out the extra dosh for super unleaded. The answer is, there’s only one real reason to and that is because your car has a high-performance engine or the handbook explicitly says you should use it. Using fuel of a higher octane than your engine needs or can benefit from won’t hurt it, only your wallet.

The difference between premium and super unleaded these days is a maximum of two points (97 octane versus 99) and the chance of a modern engine being damaged by the lower of the two is nil. However, the engineers calibrating higher-performance engines and chasing the best performance numbers are likely to have done so using the highest-octane pump fuel available.

The higher octane allows the engine to use a higher boost pressure and more aggressive settings to pump out a little more power. With the lower octane, it may back off those settings a tad to stay below the knock threshold. Whether you can notice the difference subjectively, though, is down to how attuned you are to your car. 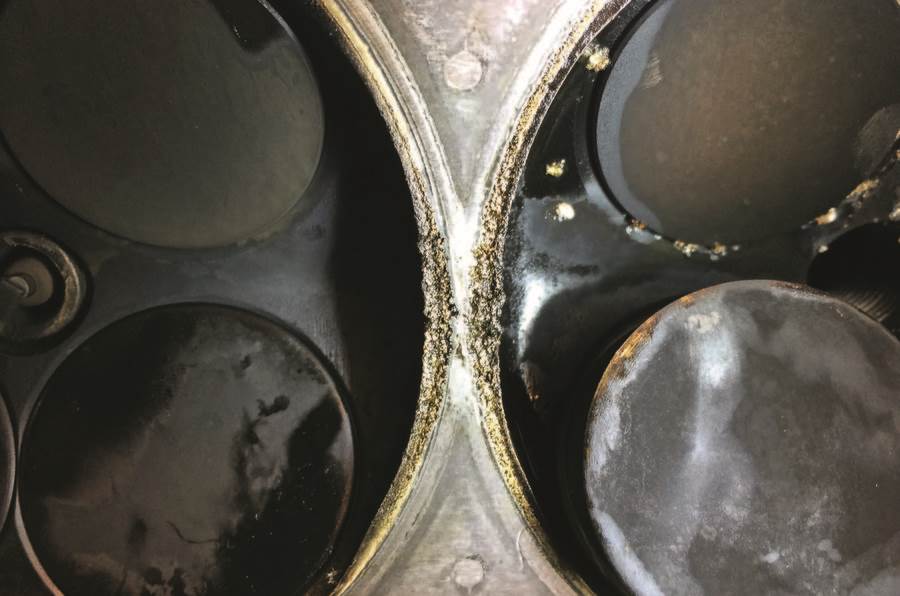 Extreme cases of detonation can badly damage an engine. This cylinder head from a very highly tuned competition engine looks like it has been nibbled by rats. Rest easy, though, because there’s no chance of anything like this happening to a production car by choosing premium petrol over super unleaded at your local garage.

Also read: Tech Talk: How valves are taking back control of our engines

Tech talk: Why hydrogen could be an easy cell