Axial flux motors are being developed as a new means of hybridising combustion engines. 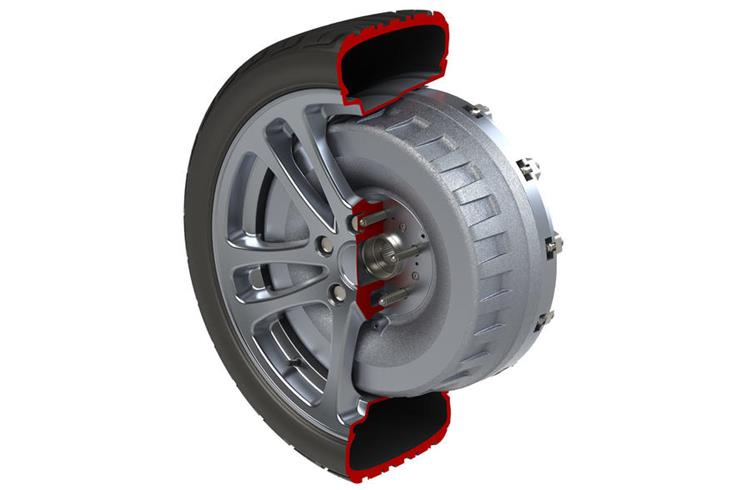 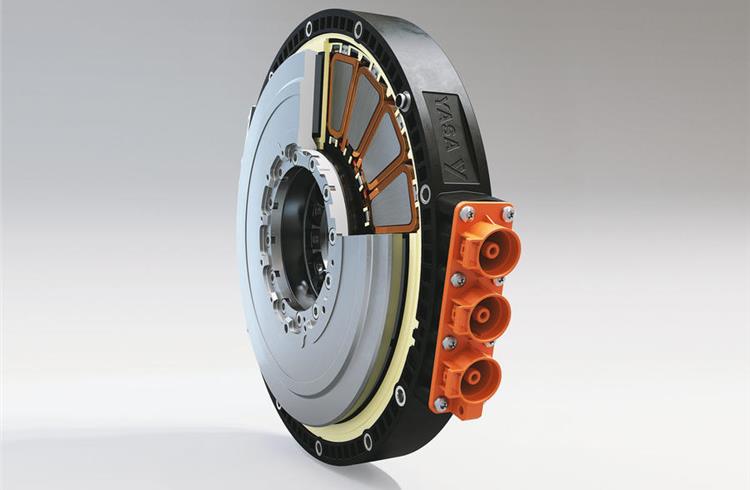 Axial flux motors like this Yasa P400 series can be integrated with combustion engines for hybrids or used alone for EVs. It was used to power the Jaguar C-X75 concept and the Koenigsegg Regera.

If last week’s column was anything to go by, EV motors are far more interesting than they look. Once people get their heads around them, they may hold the same fascination that engines have enjoyed since they were invented.

The electric machines (the correct name for motor-generators) in EVs today take various forms electrically, but the one thing they have in common is that they are all radial flux machines. Flux is the scientific name for the direction taken by the magnetic fields but, in simple terms, it means they are cylindrical in shape with a rotor spinning inside a cylindrical stator.

There is, however, another type of electric machine emerging, and it’s one that some car makers are looking at intently, especially for integrating with a combustion engine to hybridise it, or tacking onto a small engine to make a range-extender generator. It’s the axial flux ‘biscuit tin’ motor.

If biscuit tin sounds derogatory, it isn’t (and come on, who doesn’t like a Hobnob?). It’s the simplest way to describe the shape: short in length and large in diameter. This is useful because it means that in some applications they can use space more efficiently than a radial flux motor, such as when sandwiched between an engine and gearbox on a transverse engine. They have other important advantages, such as the ability to generate more torque than a radial flux equivalent.

Whereas the rotor (which rotates) of a conventional radial flux machine is relatively small in diameter because it is housed inside the stator (which remains static), the rotor and stator of the axial flux machine are like two large dinner plates facing one another. So both plates’ magnets, the fields of which interact to generate torque and spin the rotor, are set much further away from the motor’s driveshaft. Because of that, the force they produce has more leverage on the main shaft. That means more torque, or the same torque for less power consumption.

A good way to visualise that is to think of the steering wheel on a car. Imagine taking the wheel off and grasping the steering column with your hand. It would be pretty difficult to turn. Moving the effort you’re applying further away from the column – by using a wheel – gives you more leverage, or turning force. The same thing happens with an axial flux motor. 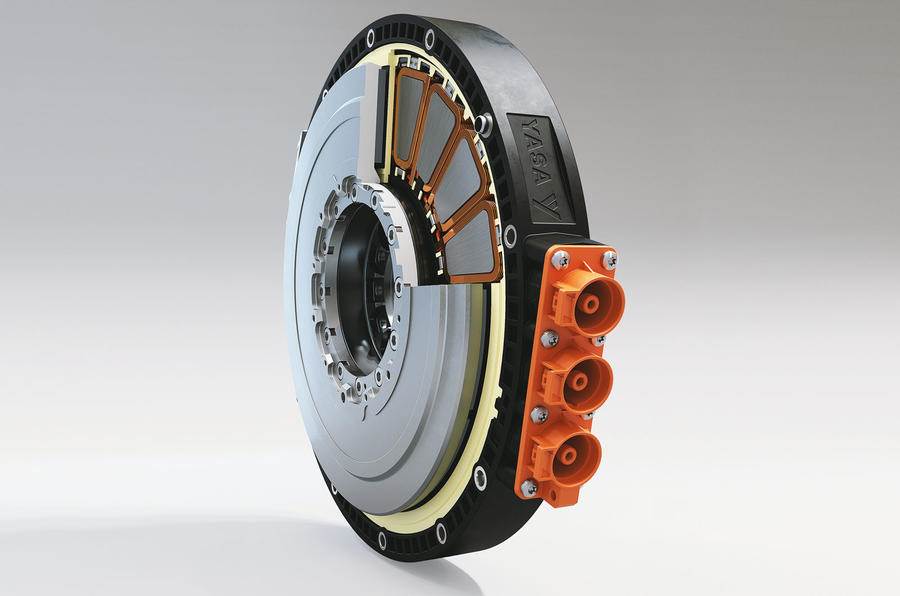 More companies are developing the technology, and one of those in the forefront is the Oxford-based firm Yasa. Its P400 electric machine can be sandwiched between an engine and transmission in a ‘P2’ hybrid configuration or be used standalone. At just 80mm thick, this sliver of a machine weighs only 24kg, develops peak power of 215bhp (160kW) and 273lb ft peak torque. Yasa also has a complete electric drive unit (EDU) concept comprising a motor, controller and two-speed powershift automatic transmission. The motor itself produces peaks of 402bhp and 368lb ft and yet it weighs in at just 85kg. That compares pretty favourably with the average four-cylinder engine, which weighs around 150kg without the transmission.

The hub of the matter
It’s only a matter of time before electric machines move to the wheels, freeing up space and possibly changing the way cars look. The axial flux design lends itself perfectly to this. US firm Protean Electric has yet another design, its ‘inside out’ permanent magnet motor, with the stator on the inside and rotor on the outside.