Batteries and chargers don't drive an electric vehicle, the motor does. Let's give it some more attention. 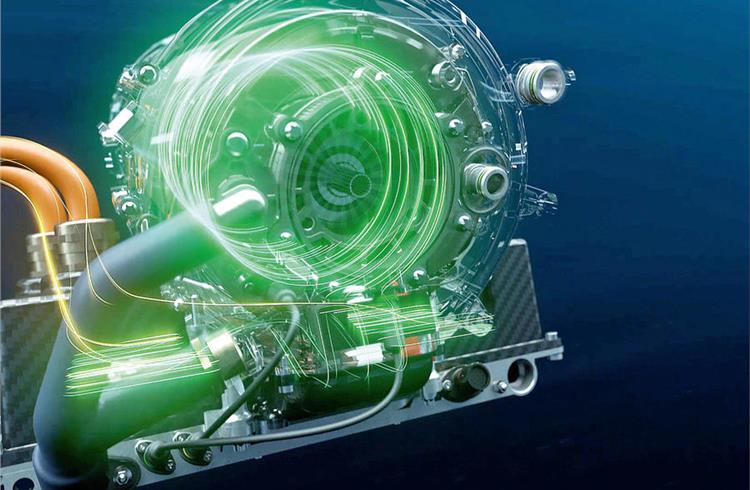 Most conversations about EVs pretty soon turn towards battery technology and charging times, but the electric motors that actually drive an EV rarely catch the limelight. That’s a shame, because the beating heart of a car, the engine, has traditionally been something drivers get excited about, so why should electric motors be any different?

An EV’s electric machine (to use the motor’s proper name – it works as a generator as well) is just as important as the battery in achieving the best possible range. Range directly relates to one crucial characteristic of electric motors: their phenomenal efficiency (ie how good they are at converting electrical energy into mechanical energy). Even the best combustion engines don’t do a great job in converting the energy in the fuel into torque, with only around one-third of the fuel you put in the tank contributing to actually getting you down the road. Ouch. In contrast, a sophisticated EV’s electric machine can be more than 90 percent efficient.

Permanent magnet and induction machines are mechanically similar. They both have a stator (static – it doesn’t move) consisting of electromagnetic coils arranged in a cylinder, and a rotor (it rotates) at the centre. In a permanent magnet machine, the rotor consists of powerful Neodymium ‘super’ magnets. When the stator’s electromagnets are switched on in sequence by a controller, a magnetic field rotates around the rotor like a merry-go-round. The rotor’s magnetic fields chase the moving field at exactly the same – hence ‘synchronous’ – speed. The rotor turns.

In the other two types, both stator and rotor are made up of electromagnet coils and there are no permanent magnets. In the induction motor the merry-go-round stator fields ‘induce’ a current and magnetic field in the rotor windings by turning slightly faster (asynchronous) than the rotor turns. In the externally excited machine, the rotor coils are connected to a DC power source by a rotating electrical contact called a slip ring, to generate the magnetic field, so it works just like the permanent magnet machine.

Why one or the other? Induction machines are more suited to high power application which is why Tesla uses one in the Model S while the Model 3 gets a permanent magnet machine. Permanent magnet machines are easier to control, smaller, easier to cool (because the only windings are on the outside) and lighter, which makes them more suited to smaller cars. Turn the tables and spin either motor using the road wheels and they become generators (regenerative braking). So maybe there is more to these electric machines than meets the eye. And hot-rodders in 2050 may yet be huddling over a beer to argue which is better, induction or permanent magnet. 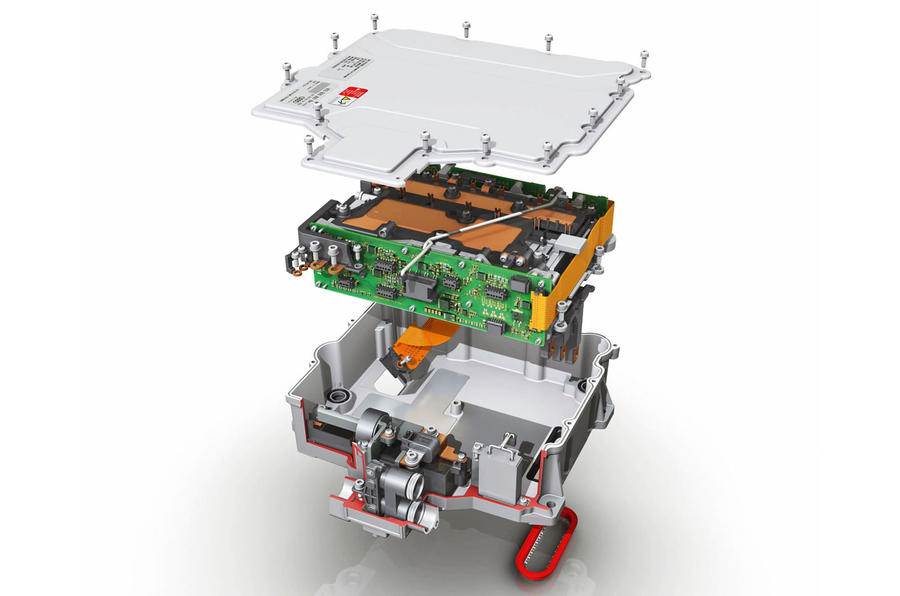 EV electric machines need some complex electronics to control them. These come in the form of a power electronics module (PEM), like this Audi one, and an inverter, which can be integral with the PEM or the motor itself. Inverters provide the interface between an alternating current electric machine and the direct current battery.