Can India turn a base for hi-tech plastics?

The PlastIndia 2012 exhibition held last fortnight at New Delhi’s Pragati Maidan was quite an eye-opener. 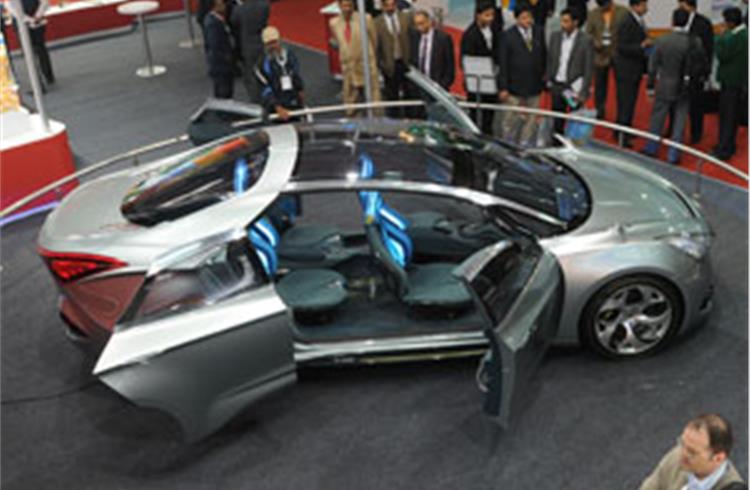