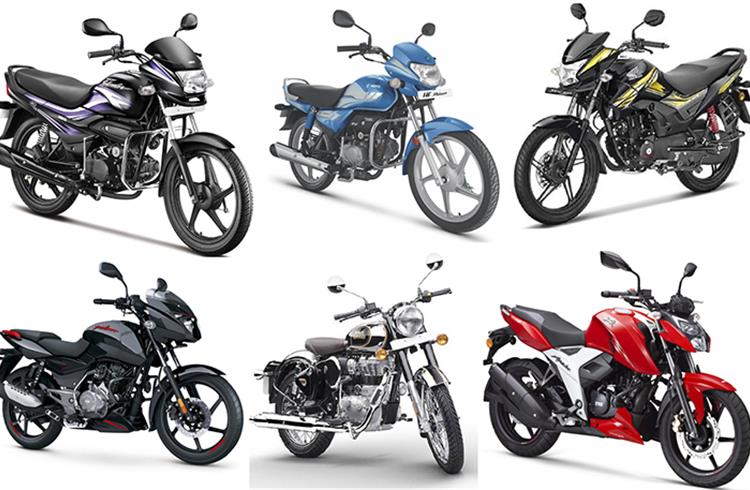 At 916,365 units and a year-on-year growth of 5%, the motorcycle segment was one of the better-performing ones in the Indian automobile market in the first month of CY2021.

Some brands and products remain popular buys for their specific attributes and it’s no surprise that the commuter motorcycles rule the roost here. Fuel-sippers will see continued demand in the months to come, given the sky-high prices of petrol. 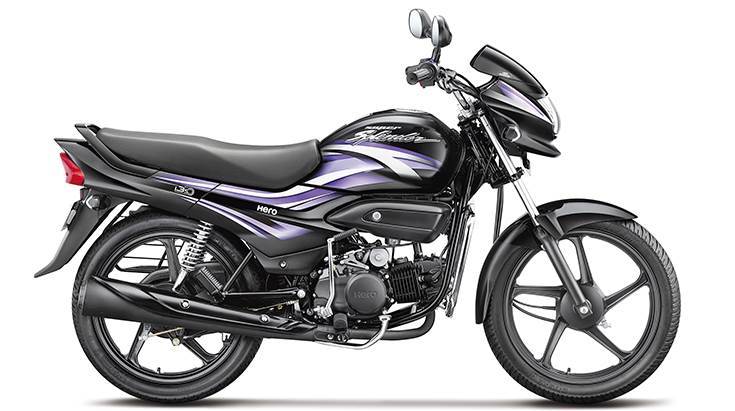 Hero MotoCorp, the world’s largest two-wheeler OEM, derives its power of numbers from the Splendor, which is easily the world’s highest-selling motorcycle and two-wheeler. In January 2021, the company clocked 225,382 units, taking its 10-month tally in the ongoing FY2021 to 1,932,736 units – just 67,264 short of the two-million mark. 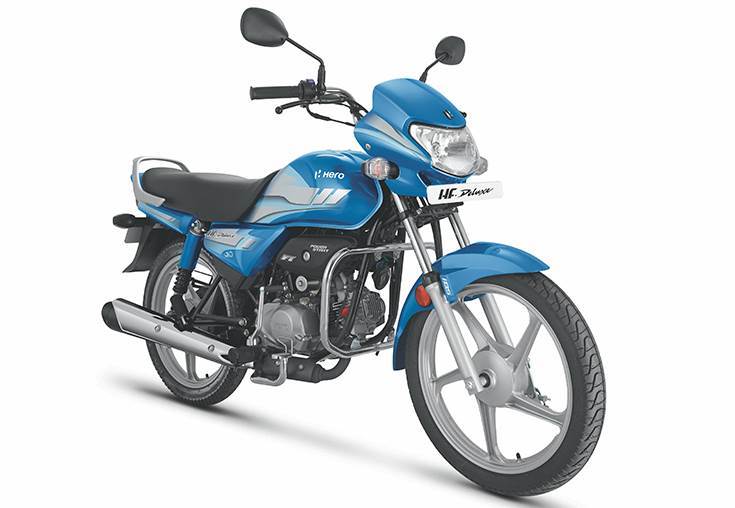 The HF Deluxe has for long been the second best-selling motorcycle and it sold 134,860 units last month. Exactly a year ago, Hero MotoCorp launched the BS VI HF Deluxe and priced the base variant at Rs 55,925 and the i3S variant at Rs 57,250 (both prices, ex-showroom, Delhi). 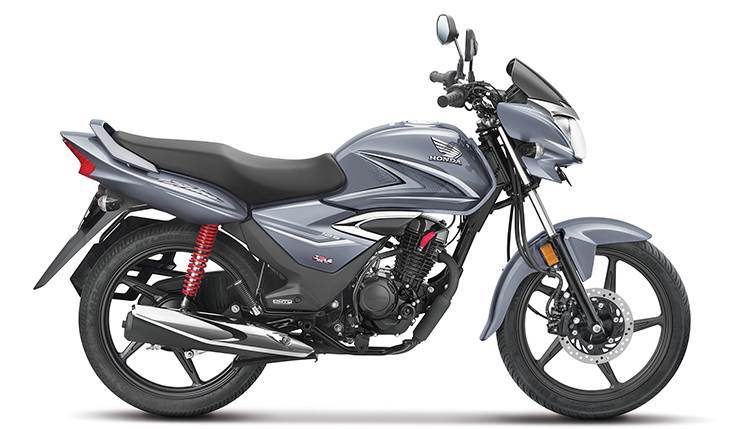 This Honda on two wheels is shining on the sales front. Usually at the fourth rank, it has moved up one spot with sales of 116,222 units, going ahead of the Bajaj Pulsar by 18,642 units.

The CB Shine was among India’s first bikes to get the BS VI treatment. The same 124.73cc, air-cooled, single cylinder engine has been upgraded to BS VI-spec, which has seen the power figure rise from 10.31hp 10.88hp. While the hike in power is marginal, the BS VI CB Shine features electronic fuel injection which translates into crisp and smooth throttle response. The engine is paired to a five-speed transmission. 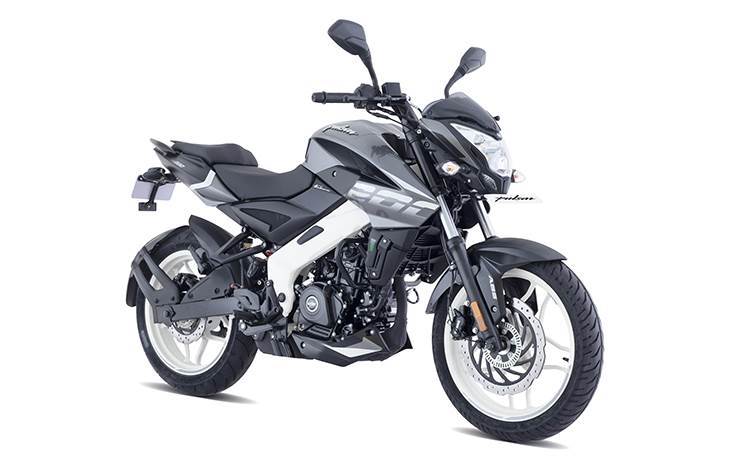 The sporty Bajaj Pulsar range rides in at No. 4 position with 97,580 units in January and a cumulative 778,525 units in 10 months. It is understood that sales would have been stronger but for an adverse impact on production from the slowed-down supply chain for semiconductors, which has also affected Bajaj Auto.

In a bid to give a new charge to Pulsar sales, the company has on February 23, launched the new 2021 Pulsar 180 at Rs 107,904, thereby expanding the line-up of the most popular entry-sport motorcycle brand in India. Bajaj Auto is targeting the new Pulsar 180 at “a fast-growing segment of customers who seek premium quality, cutting-edge international style and world-class performance.” Currently, 20% of the sports biking segment is accounted for, by the 180-200cc motorcycles and new Pulsar 180 will target consumers looking for a sports vehicle offering the best in technology and performance, cementing its leadership in this segment in India that has been unchallenged for the last 20 years. 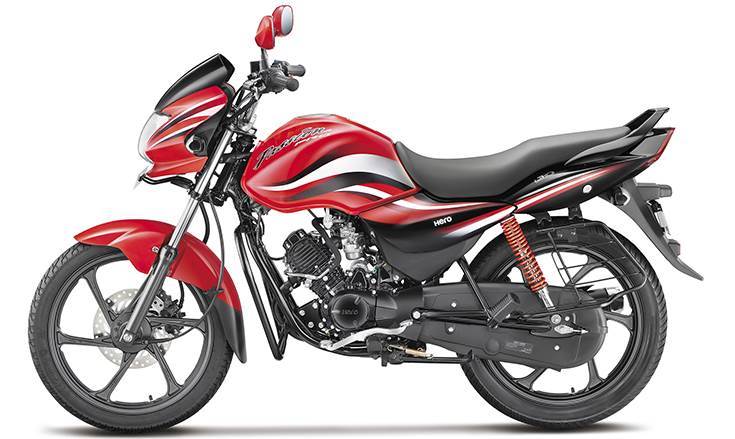 The Hero MotoCorp motorcycle stable has some longstanding products that continue to sell in the local market. The Passion is one such product. The Passion with the updated BS VI 113cc engine, from the Splendor iSmart, develops 9.15hp and 9.9Nm of torque.

In January 2021, this fuel-sipping commuter motorcycle sold 43,162 units and clocked 422,574 units for the first 10 months of the fiscal, compared to 26,905 units and 449,530 units a year ago respectively. Given the Covid-induced loss of sales and the dampened economy, this can be called a good show for the Passion, which clearly is not going out of fashion any time soon. 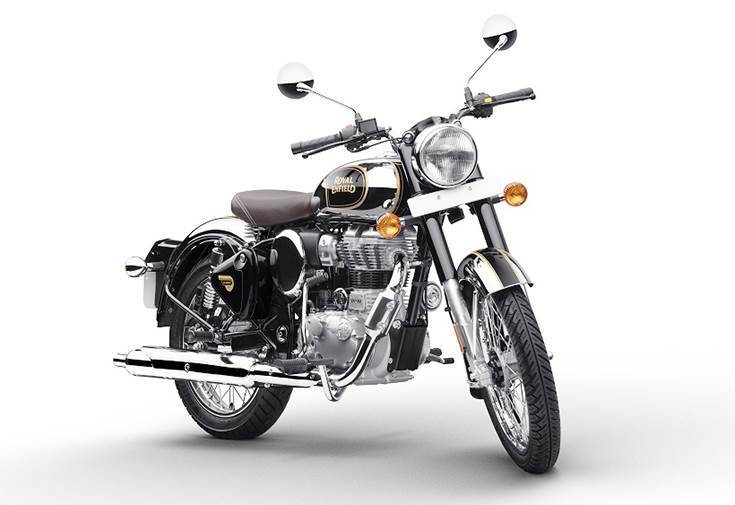 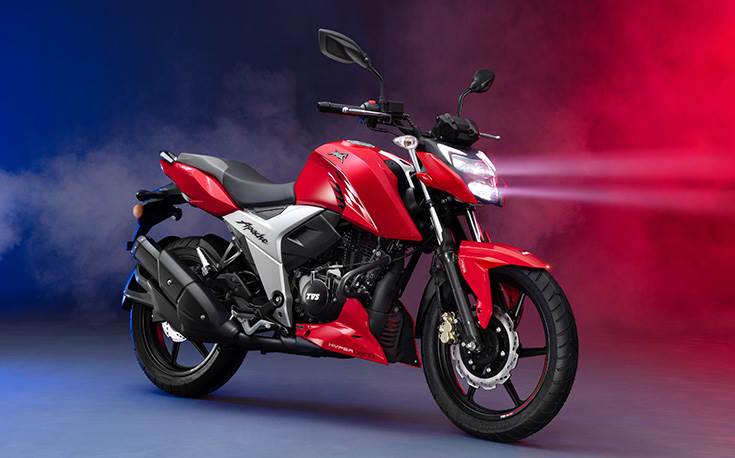 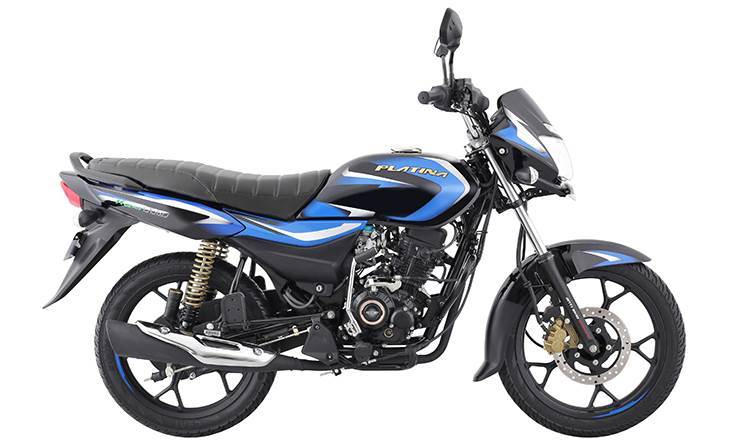 In early July, Bajaj has added a new ES (Electric Start) Disc Brake variant to the Platina 100’s line-up, taking the total number of variants to three. Powering the Platina 100 is a BS VI-compliant 102cc, single-cylinder engine with peak output figures of 7.9hp and 8.34Nm. This engine is mated to a 4-speed gearbox. 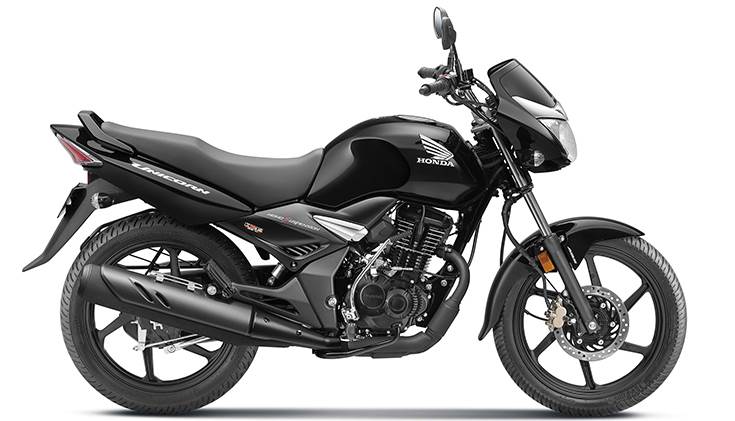 The second Honda bike in this Top 10 chart is the Unicorn with 25,799 units and 183,997 units in 10 months. Exactly a year ago, Honda Motorcycle & Scooter India launched the BS VI model. The Unicorn was Honda’s first motorcycle in India, and this new one was styled to look like the outgoing CB Unicorn that is one of the manufacturer’s most popular models. Powering the bike is the 162.71cc, single-cylinder engine from the Unicorn 160. 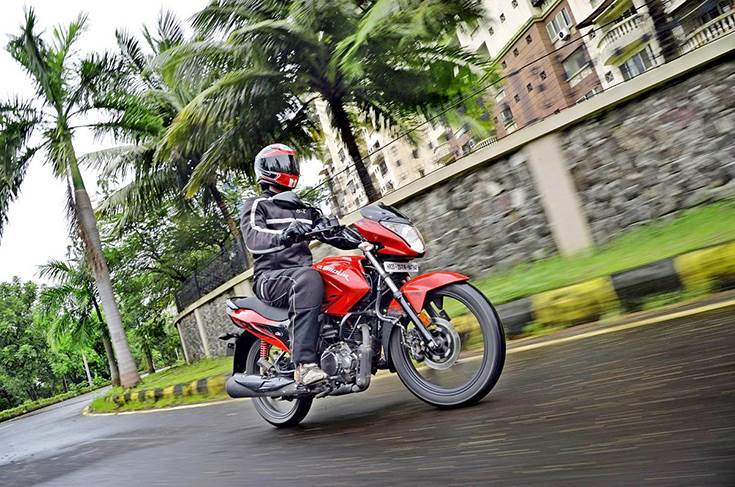 The Glamour faces stiff competition in the form of some popular motorcycles like the Honda SP 125 and the Bajaj Pulsar 125 and is clearly feeling the heat. While it displaces an identical 124.7cc, the single-cylinder engine powering the new Glamour is new but gets a 5-speed gearbox.

Growth outlook
Having felt the heat of the Covid-induced loss of sales in the first eight months of the fiscal, OEMs had begun to see improved numbers in November and December but January 2021 proved to be a reality check.

Nonetheless, most OEMs are producing all they can, hoping that the need for social distancing will give a fillip to motorcycle sales. Scooter sales, in comparison, continue to be flat what with a fair portion of urban India still in WFH mode. Nonetheless, with soaring prices of petrol, likely to hit the Rs 100 a litre mark in many metros, demand should grow for fuel-sipping commuter motorcycles, which help s-t-r-e-t-c-h every litre of expensive fuel to the maximum. 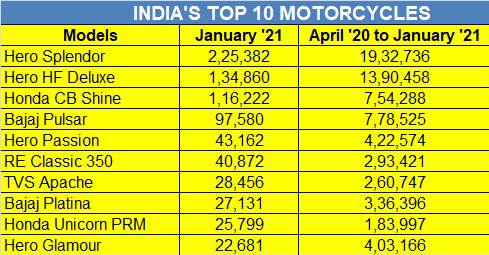