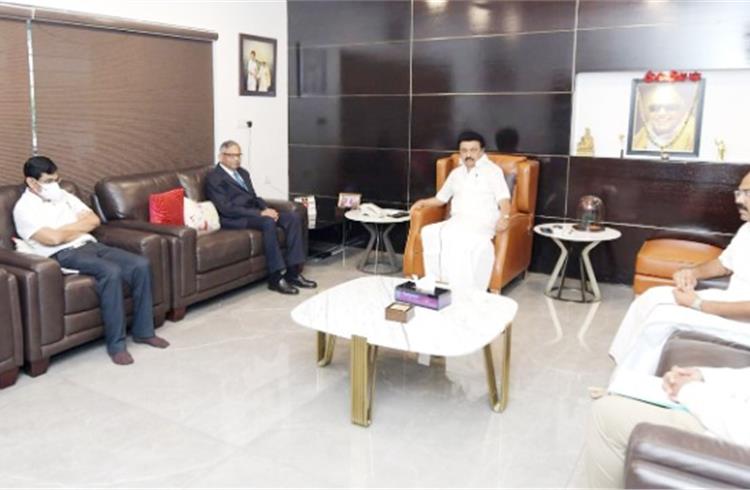 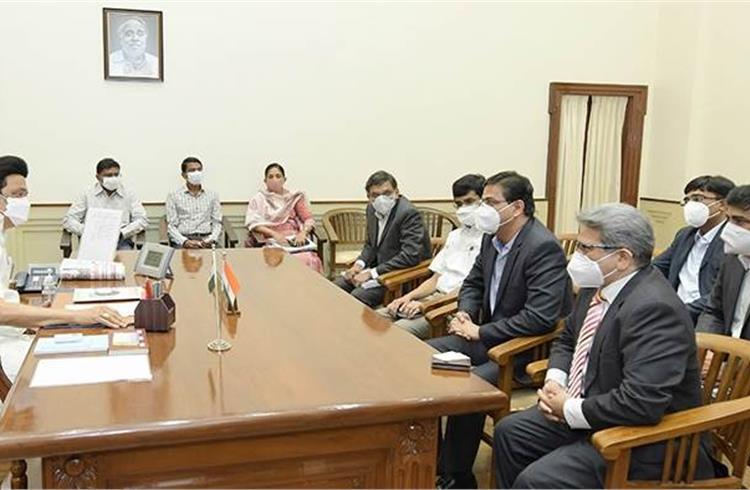 Naturally, this has led to speculation within industry circles if the company is keen on acquiring the Ford plant at Maraimalainagar near Chennai which is now up for grabs. The American carmaker had announced last month that it was stopping production at this plant as well as the one in Sanand, Gujarat.

The Tamil Nadu government has made known that it will help identify a buyer for the Maraimalainagar facility even while names of potential suitors like Hyundai and Ola are doing the rounds.

Tata Motors now adds a new twist to the script as a likely suitor even though sources insist that this may have nothing to do with Ford and more on the Hosur electronics project where the Tata Group has earmarked an investment of Rs 5,000 crore. There are also unconfirmed reports that the Tatas could be looking at defence projects in Tamil Nadu.

Incidentally, Tata Motors' plant at Sanand is virtually next door to the Ford India facility and it will be interesting to see if it will consider taking this over. The other candidate could be MG Motor India, which also has a plant in Gujarat (Halol) and getting a foothold into the Ford facility at Sanand will help out in its expansion plans.

This is especially useful at a time when Chinese automakers (MG is owned by SAIC Motor Corp) are not likely to get investment approvals from India in a hurry. It also explains why Great Wall Motors has been waiting indefinitely to take over the General Motors plant at Talegaon near Pune.

Analysis: Why Ford failed in India