The new MG Hector SUV will see locally-sourced parts from over 100 vendors and will play big on connectivity features. 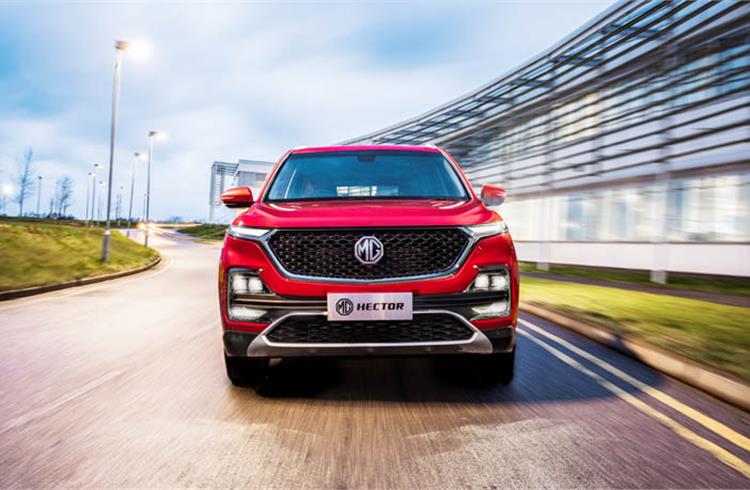 MG Motor India has developed a local supplier base, which today stands at 100-odd vendors supplying for the Hector. 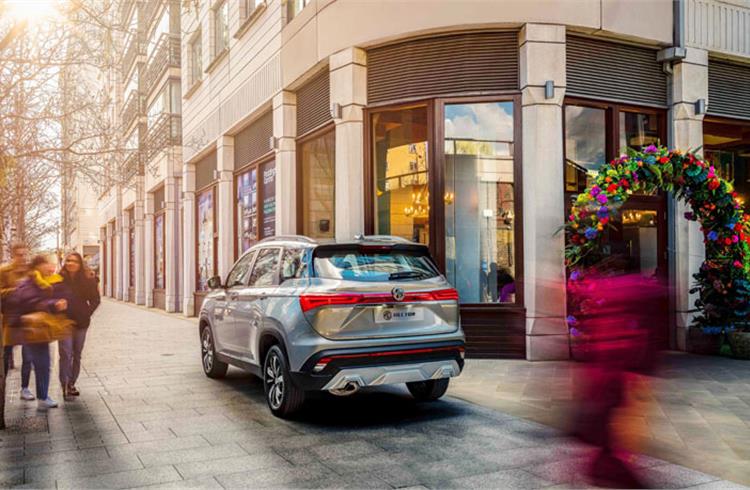 MG Motor has tied up with solutions giants Adobe, SAP and Cognizant, which are supporting the ‘Magnet’ dealer management system, which will aid transparency as well as better profitability for dealers

At a mega event conducted today in New Delhi, MG Motor India announced a plethora of digital and connectivity features on its upcoming Hector SUV, which the company is pitching as the 'Internet Car’.

All those geeky features can be read about here. What MG Motor India, or SAIC, its parent company has done is essentially partnered with a slew of technology majors on a global level to be able to create a whole gamut of connected and digital technologies for its products, all aimed at the digital natives.

While Cisco Jasper is a key partner to drive its telematics suite, an IoT division within India's Reliance Group – Unlimit – is again a major enabler of the connectivity features to be offered in the Hector.

SAIC has ensured to remain sure-footed in terms of data security given humongous cybersecurity threats in a connected world by working on Microsoft's Azure cloud platform and ensuring end-to-end data encryption.

Alliances also extend to the level of roping in solutions giants Adobe, SAP and Cognizant, which are supporting the ‘Magnet’ dealer management system, which, according to MG Motor India is a thoroughly advanced system working on artificial intelligence and machine learning to aid transparency into dealership operations, as well as better profitability for its partners in the country.

Contrary to prevalent practice, MG Motor India will also announce direct retail numbers as against the wholesale numbers revealed by manufacturers each month, in order to offer a realistic analysis of its performance to the market. “Since we are starting afresh, we have the liberty to change the game and we are taking this opportunity to move towards this strategy for the company,” said Rajeev Chaba, president and MD, MG Motor India.

Start of production from April 28
The company, which has revamped the erstwhile General Motors plant in Halol, in Gujarat, has scheduled to start mass production commencing from April 28. The trial lots have begun and it will eventually graduate into the launch of the Hector, expected sometime in May.

As regards localisation levels, Chaba mentioned that of all the variants to be made available on the Hector, the weighted average stands to be at around 75 percent.

SAIC has an overall investment plan of a massive Rs 5,000 crore into MG Motor India's operations, of which Rs 2,200 crore  has already been infused into revamping  the manufacturing facility, setting up a dealer network and developing a local supplier base, which today stands at 100-odd vendors supplying for the Hector.

The remaining portion of the investment is slated for new product development by 2022-23.

The company has appointed a total of 45 dealers for a cumulative 110 touch-points across key cities and Tier 2 towns ahead of the launch of the anticipated SUV. After the Hector, MG Motor India aims to launch a full-electric model by the end of 2019.