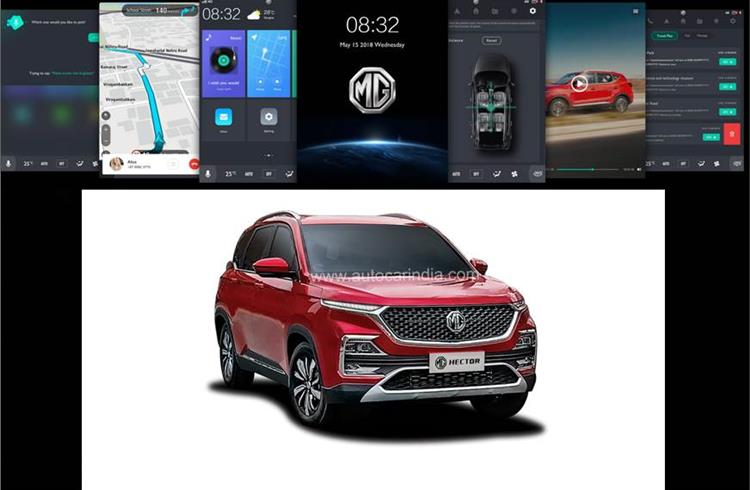 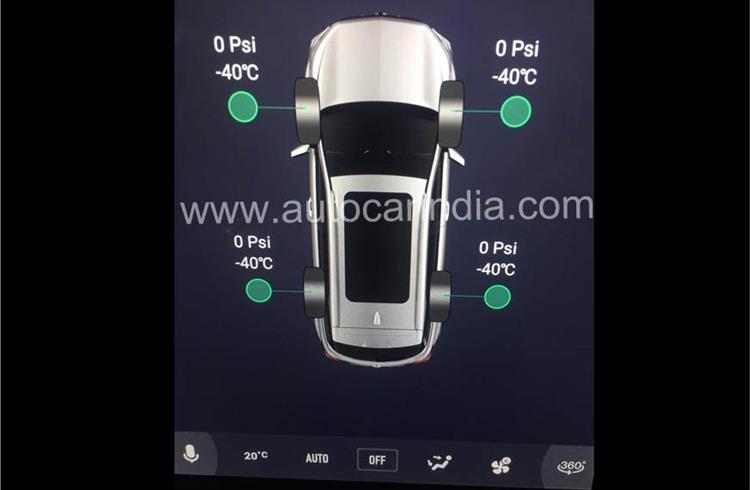 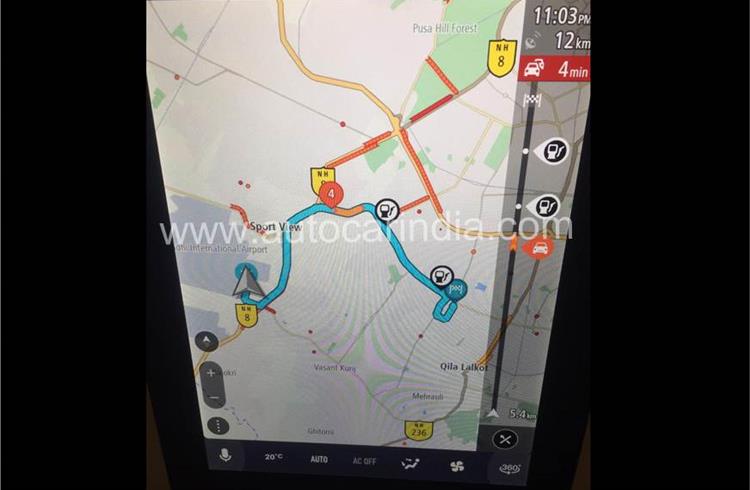 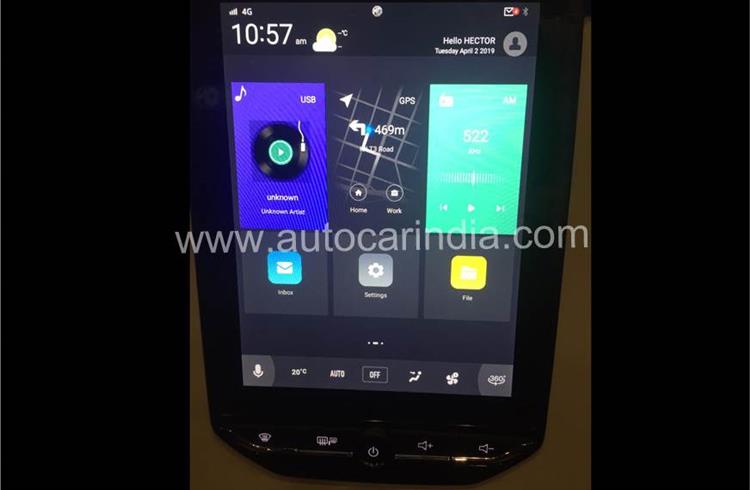 In the build up to the MG Hector’s India launch, MG Motor has been talking up the future of in-car connectivity and the ‘Internet of Cars’ on its social media handles. Today, at its DriveIn event in New Delhi, the carmaker has revealed details of the Hector’s connectivity features (powered by what MG calls iSmart technology).

The most promising of the MG Hector’s connectivity features has to be Voice Assist. Developed by Nuance for the Hector, the Voice Assist has been designed to better understand Indian accents, and it utilises artificial intelligence and machine learning to improve its understanding with time.

The Hector’s Voice Assist is activated by saying ‘Hello MG’, and it can handle over 100 functions, including opening and closing of the windows and sun roof, operating the climate control system, navigation and MG claims it works even in areas with poor connectivity.

Available on the Hector will be an embedded Airtel SIM card, which, paired with the SUV’s Internet Protocol Version 6 (IPv6), will make the Hector ready for 5G connectivity. What this also means, is that owners of the MG Hector will be able to download over-the-air (OTA) updates for the SUV’s software as and when they becomes available, much like one can for their smartphone. Additionally, a number of apps will come pre-loaded with the Hector’s infotainment system, including TomTom’s IQ Maps navigation, a Gaana Premium account for music streaming and an AccuWeather app for weather forecasts.

There’s also the MG iSmart app, which will let Hector owners access real-time data including the SUV’s location, tyre pressures, status of the doors being locked/unlocked and let them enable geo-fencing. Using this app, one can also lock/unlock the doors, turn the ignition on and start the air-conditioning system. Additionally, the app will let owners schedule a service for the MG Hector, and keep track of the vehicle’s service history.

What the Hector is also equipped with is the eCall emergency response system, which notifies MG’s customer management centre (named Pulse Hub) in the case of an accident. If the Hector’s airbags are deployed, the system will immediately send messages to the Pulse Hub and any registered phones, and trigger a series of emergency response actions.

Finally, there’s the Magnet dealer management system, which will host information about the company, dealers, service centres and the customers. MG says this will enable recognition of customers and let them access services at the company’s dealerships and service centres.

“The integration of internet with cars opens up a gamut of features that can ensure a seamless and updated ownership experience for MG customers in India. With an embedded SIM card and OTA, the MG Hector promises to do a lot more over time with constantly-expanding capabilities, to create a seamless driving experience, throughout the life of the car,” said Rajeev Chaba, president and MD, MG Motor India.

“Furthermore, with the advent of 5G connectivity in India, MG cars will have the potential to add new, breakthrough features to further enrich the car driving experience,” Chaba added.