The ambition needs to be tempered with a practical approach and what is possible without needlessly disrupting the automotive industry said SIAM. 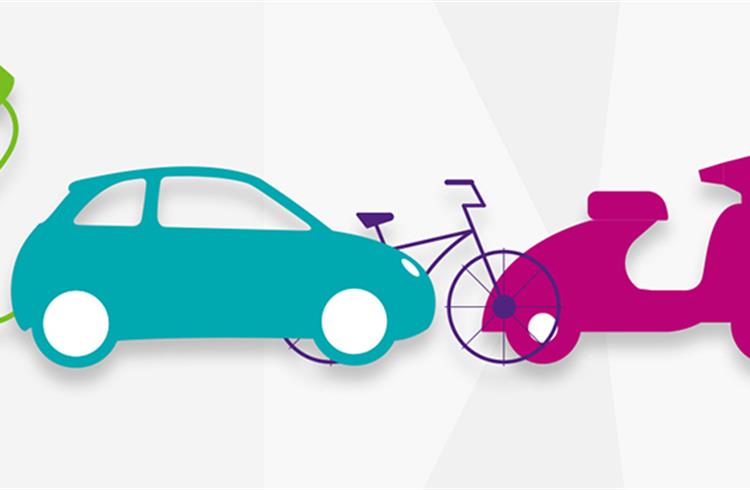 SIAM says the ambitious shift to EVs needs to be tempered with a practical approach, else it has the potential to be a growth disrupter for India Auto Inc, particularly MSMEs and SMEs. 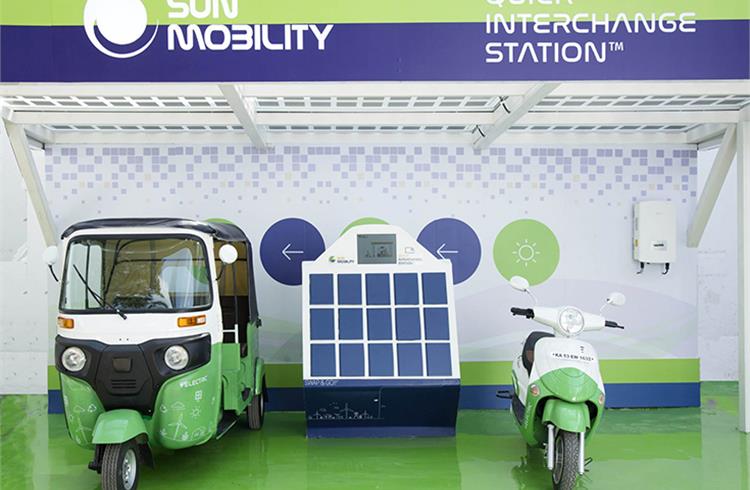 Three- and two-wheelers will lead consumer shift to electric mobility but the paucity of EV charging infrastructure remains a vexing issue. 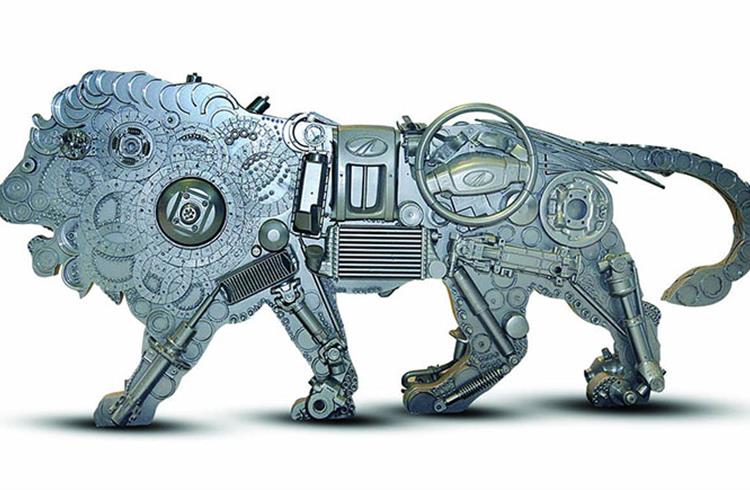 India Auto Inc is a key driver of Make in India programme. Its turnover is nearly half of the manufacturing GDP, supporting 37 million jobs and contributing 11% of the GST revenues. 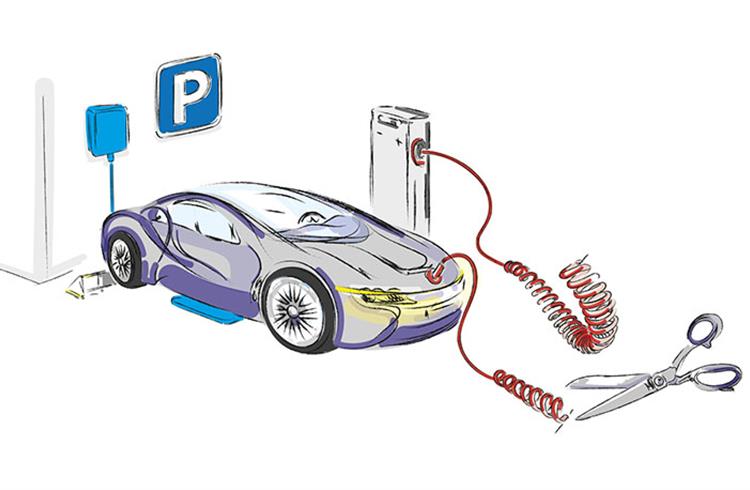 In the absence of adequate EV charging infrastructure across the country, consumers will not plug into the electric mobility vision.

“India is an aspiring nation and keen not only to catch up with the world but to go beyond in the field of EVs. However, the ambition needs to be tempered with a practical approach and what is possible without needlessly disrupting the automotive industry,” cautioned Rajan Wadhera, president, SIAM. Wadhera is also president (Automotive), Mahindra & Mahindra, the leading proponent of electric mobility in the country, with manufacture of electric four- and three-wheelers as well as EV powertrain. 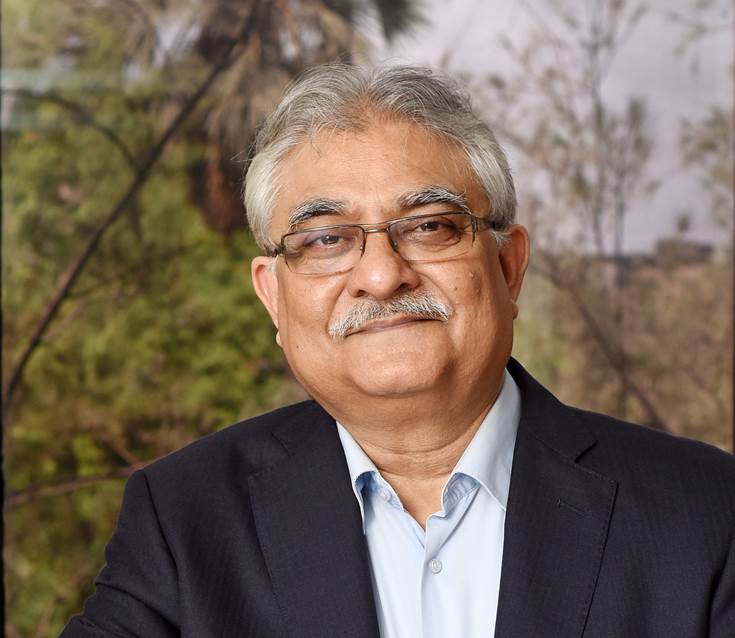 Rajan Wadhera: "The ambition (towards vehicle electrification) needs to be tempered with a practical approach and what is possible without needlessly disrupting the auto industry."

In a statement issued today, SIAM pointed out that automakers in India – vehicle and component manufacturers – are facing multiple challenges of the one-generation emission technology leapfrogging to BS VI, and complying with new safety norms among others, in the shortest time-frame ever attempted in the world.

This, at a time when industry sales have been impacted adversely by the ongoing slowdown, has engaged the focused attention of the industrym, involving huge investments of the order of Rs 70,000-80,000 crore. Even before this investment is recovered, as per media reports, the government is proposing to ban sales of ICE-based three-wheelers within a short time frame of 2023 and to ban sales of less than 150cc two-wheelers by 2025. This seems to be impractical as well as untimely, added Wadhera. 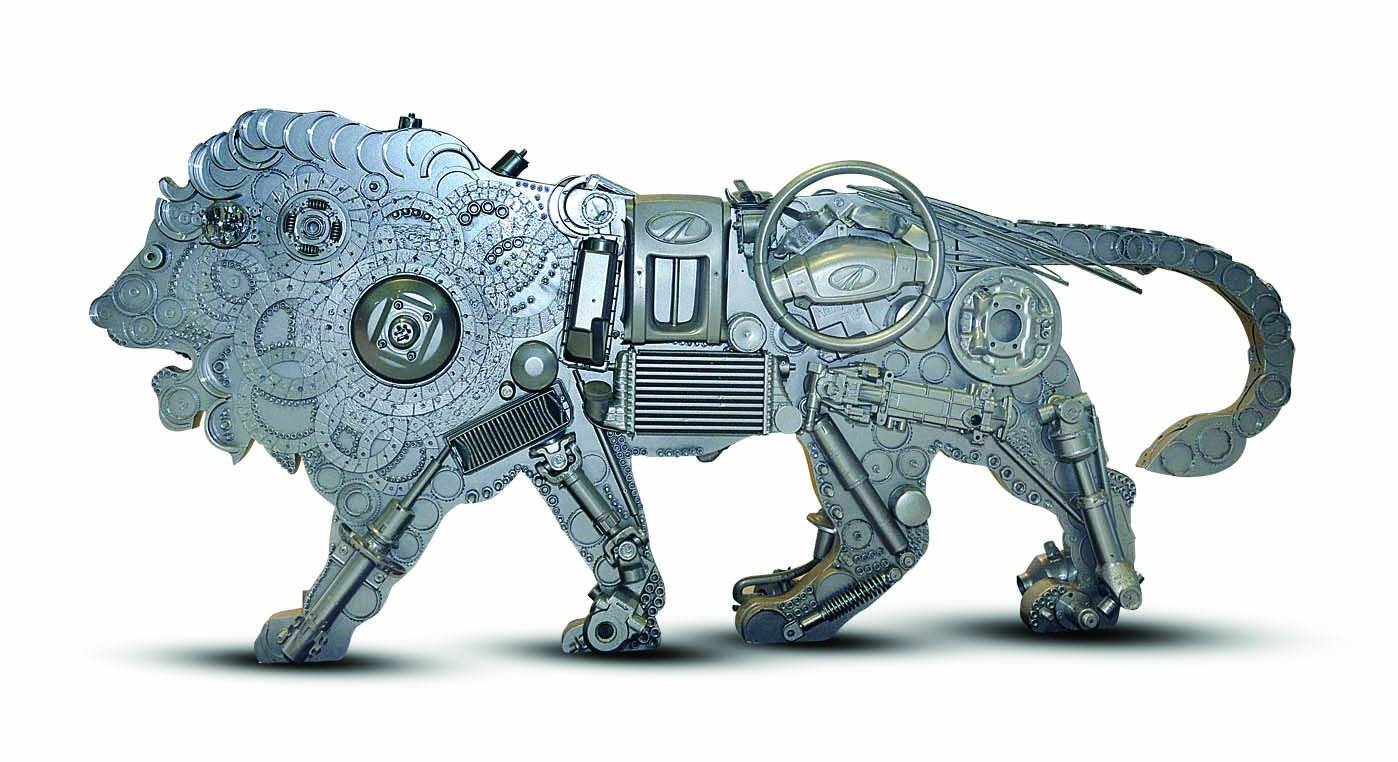 India Auto Inc drives Make in India, big contributor to GDP
According to Wadhera,  the Indian automotive industry has always been highly proactive when it comes to fulfilling national interest. It has been a staunch supporter of the Make in India programme even before the term was coined, he pointed out. The industry’s turnover is close to half of the country's manufacturing GDP, supporting 37 million jobs and contributing 11 percent of the GST revenues of the country. It also supports a host of manufacturing and services industries.

Wadhera said the auto industry overall is, perhaps, the only real success story of India’s manufacturing. It is imperative that this success story is not affected by undue haste in banning mature automotive technologies within the next five to six years in the hope that evolving EV technologies will fully replace the demand within that such a short period. Such unrealistic expectations and policies would only adversely af,ect the world No 1 two-/three-wheeler industry but may not help in making EVs acceptable to the customer and the market. 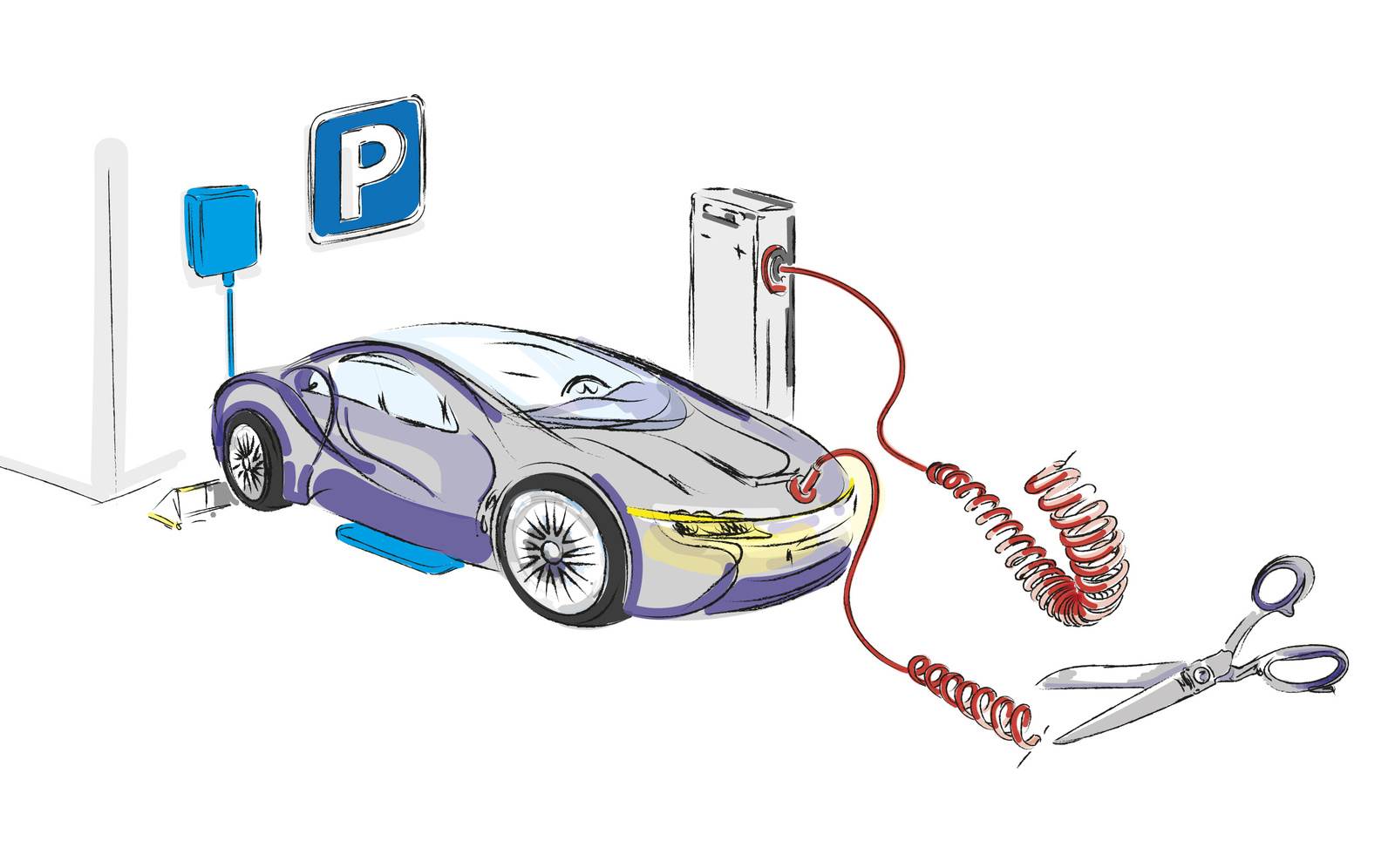 Total shift to EVs coud damage India Auto Inc irreparably
The SIAM president said the automotive industry, especially the two- / three-wheeler segment supports a large number of component suppliers in the small and medium sector, who are the real backbone of the auto industry. None of the stakeholders in the country – industry, government nor the suppliers – have any meaningful experience of EVs to even contemplate a complete 100 percent shift to electric two- and three-wheelers by 2023/2025.

“In the current scenario, any policy to accelerate the transition to EVs would lead to a policy induced disruption which could result in significant damage to the auto industry and spell a big blow to the overall ecosystem of these MSMEs, with its related impact on employment,” added Wadhera.

He said that to support the transition to EV’s what is required is a well-laid-out roadmap for an ambitious rollout over a practical timeframe along with an integrated plan for setting up the necessary infrastructure across the length and breadth of the country, in consultation with all stakeholders.

“The auto industry, under the aegis of SIAM, will continue to closely partner with government in ensuring a planned transformation towards electric vehicles and to build the nation, sustainably,” concluded Wadhera.