Smart e-scooter maker opens its 18th experience centre in India and first in West Bengal, which is offering multiple incentives for EV purchase. 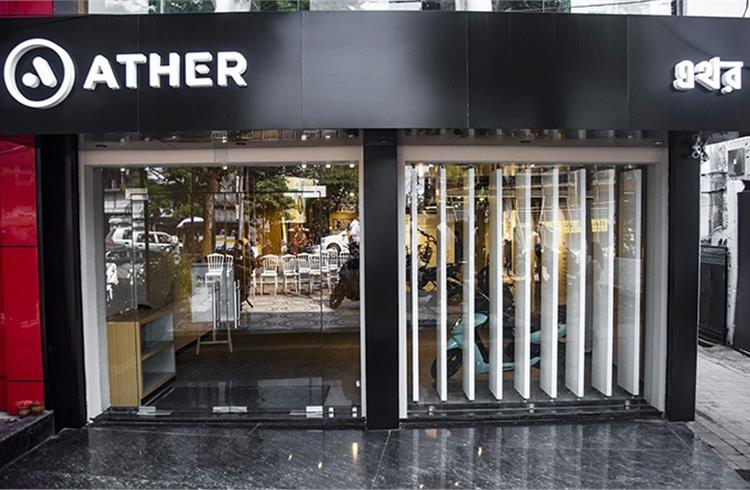 Ather Energy expects to ride the growing momentum for e-scooters in West Bengal, which has introduced initiatives to drive EV adoption and is targeting 10 lakh vehicle registrations as EVs by 2025. 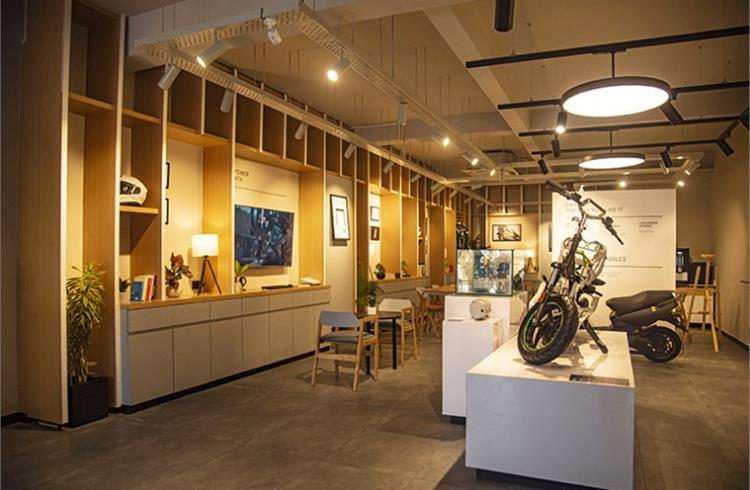 The showroom markets the Ather 450X and the Ather 450 Plus which are ;priced at Rs 145,129 and Rs 126,119 respectively in Siliguri, after factoring in the revised FAME II subsidy.

Ather Energy expects to ride the growing momentum for e-scooters in the state. The West Bengal government has introduced various initiatives to drive EV adoption and is targeting 10 lakh vehicle registrations to be EVs by 2025. The government has set up a dedicated EV cell, and confirmed no road tax and registration fees on electric wheelers. In addition, the state government is also aiming to set up 100,000 EV public charging stations in the coming years.

Reflecting the company’s bullishness on sales in West Bengal, Ravneet Phokela, Chief Business Officer, Ather Energy, said: “The West Bengal government has an impressive EV policy, and we are confident that the people of WB will transition to EVs at a much faster rate. The response we received in terms of dealership requests from Siliguri was exceptional, reflecting the market's growing demand for EVs. We are delighted to be partnering with SRIRS E-Ventures, which has been extremely helpful in getting operations up and running as soon as possible. We anticipate a strong consumer demand in the coming months and are likely to open in more cities in West Bengal.”

Natasha Agarwal, Director, SRIRS E-Ventures, commented: “Siliguri, located at the foothills of Darjeeling is the gateway to North-East India. Siliguri is a mature market and has a huge acceptance of premium and performance-based vehicles. The Ather 450X perfectly fits into the bracket of the customers demand and need.”