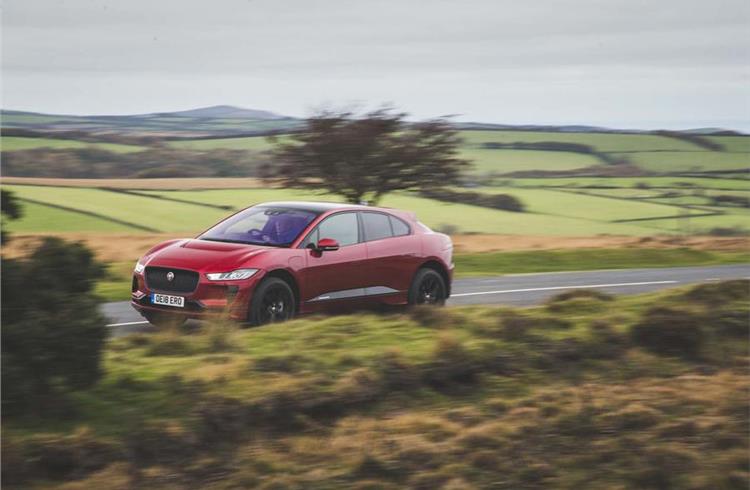 In a meeting of automotive industry leaders at 10 Downing Street, Theresa May announced that the guarantee would be provided by UK Export Finance. The nature of the investment means that if JLR were to default on repayments, the government would act as the company's guarantor.

The loan guarantee will assist JLR in readying its Castle Bromwich production facility for the next-generation XJ saloon, which has now been confirmed as an all-electric rival to the Porsche Taycan and Tesla Model S, arriving next year.

The outgoing prime minister also reaffirmed the UK government’s ongoing commitment to sustaining domestic manufacturing, stating that the significant investment will aid JLR, as the UK's biggest car manufacturer, in its shift to electric vehicle production.

The move is the latest in a series of government-backed schemes to facilitate the rollout of electric vehicles. Recent changes to the UK’s company car tax system have eradicated benefit-in-kind charges for EV drivers, and Number 10 has spoken out against the difficulties of accessing, and paying for, charging points in normal driving situations.

Joining JLR at yesterday’s roundtable event were representatives from Aston Martin, BMW, Vauxhall and Nissan, alongside counterparts from energy companies Shell and BP.

The bodies have come together to form a green mobility transition board, which will see them coordinate plans for the industry-wide switch to zero-emissions powertrains. The conglomerate’s first large-scale project will be the construction of a new ‘Gigafactory’ near Coventry for the production of EV batteries.

The prime minister announced, additionally, that plans are in place to make mandatory the fitment of domestic EV charging points to all new homes in the coming years.

The UK’s electric vehicle infrastructure is widely regarded as ill-prepared for the move away from conventionally fuelled powertrains, and the government is under pressure to support manufacturers and suppliers as they race to build and sell the next generation of vehicles.

Jaguar Land Rover boss: settling Brexit will be good for us