Jaguar Land Rover claims that the sales in the UK market has started to grow again with the rising demand for the new Jaguar I-Pace, Jaguar XE, Land Rover Discovery and the new Range Rover Evoque 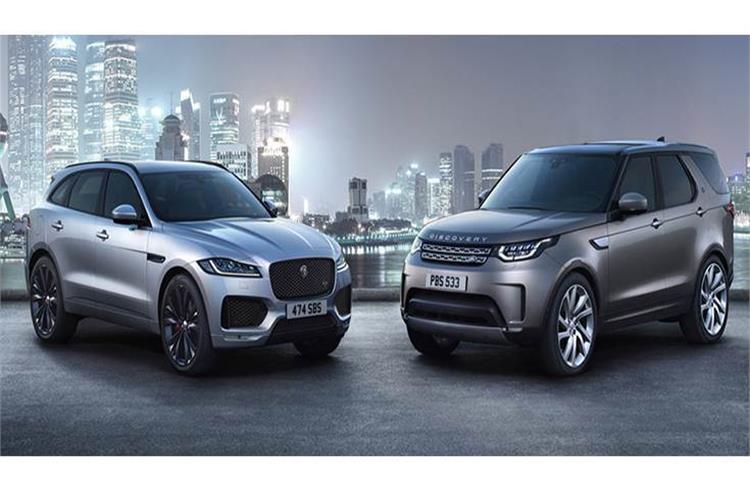 Jaguar Land Rover UK sales set a new record for June, despite the industry being down 4.9 percent. Retail sales of the all-electric I-Pace and the new Range Rover Evoque grew, while other models were impacted by the weaker general market conditions. Discovery Sport sales also reflected anticipation of the launch of the new refreshed model. Jaguar retail sales in June 2019 were 14,933 vehicles, down 8.5 percent year-on-year and Land Rover retailed 32,127 vehicles, down 10.1 percent compared to June 2019.

Felix Brautigam, Jaguar Land Rover chief commercial officer, said: “While challenging conditions continue to impact other regions, we were pleased to see sales return to growth in the UK, where we are outperforming the market aided by higher sales of the new Range Rover Evoque, Land Rover Discovery, Jaguar I-PACE and the new Jaguar XE. For Jaguar, initial customer response to the XE is encouraging following the debut of the sporty saloon’s new enhanced exterior design, luxurious interior and advanced technologies. The unprecedented treble World Car award-winning I-PACE continues to delight and excite, bringing new customers to the brand.

Brautigam further commented, “At Land Rover, the new Range Rover Evoque luxury compact SUV continues to strengthen its global sales performance following its recent debut. With both Range Rover and Range Rover Sport launched as plug-in hybrids last year, production has now ramped up and this innovative technology is fully available. Mild-hybrid electric versions of both vehicles were also announced recently as the latest step in offering electrified options for all new models from 2020.”