Jaguar Land Rover boss: settling Brexit will be good for us

JLR's UK Managing Director says settling Brexit in any way should have financial advantages for the firm. 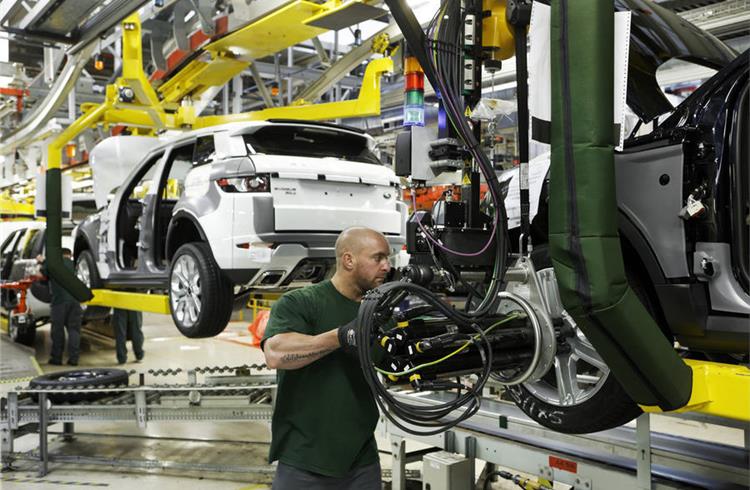 Settling Brexit could be positive for UK sales for Jaguar and Land Rover in Britain, according to Rawdon Glover, the firm’s UK managing director.

Despite a difficult sales year for the brands, both have shown upswings - driven in part by new model launches - in the UK despite economic uncertainty prompted by the ongoing Brexit negotiations.

That prompted Glover to say: “There is so much uncertainty and all the indicators suggest consumer confidence is down, so there is reasonable cause to look to those concerns as a reason for depressing the car market.

“So, thinking positively, you could say that any resolution to the Brexit impasse could help us emerge into a more favourable mindset, possibly even with pricing advantages for anyone building their cars in Britain.

“It’s a one-sided view, but my job is to sell Jaguars and Land Rovers in the UK, and I can look therefore at potential upsides to us emerging from Brexit, hopefully with a clear vision for the future that gives people confidence.”

Jaguar Land Rover’s overall CEO, Ralf Speth, has repeatedly warned of the damage a No-Deal Brexit could cause if cars made in the UK but exported to Europe carry a tariff, or if parts required to build cars in the UK are required to undergo border checks. He has estimated the potential cost to the firm to be up to £60 million (Rs 524 crore) per day.