Rick Haas, who helped set up Mahindra Automotive North America and oversaw the Roxor's rollout, to call it a day on March 31. His role will be taken over by Viren Popli, CEO of the Mahindra Group’s agricultural business in North America, in the interim. 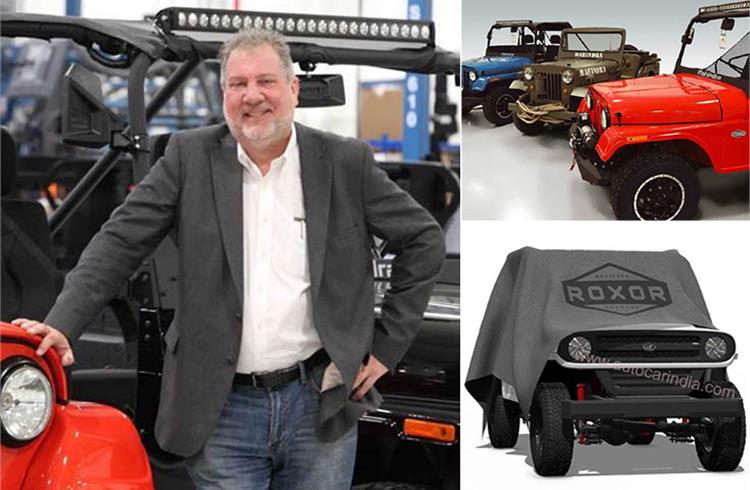 Richard Haas, president and CEO of Mahindra Automotive North America (MANA), is set to retire at the end of March 2021. In the interim, his role will be taken over by Viren Popli, who is CEO of Mahindra Agri North America . Haas, 61, will continue in an advisory capacity for the next few months to facilitate the transition. This is as per a report in Detroit News.com,

MANA is Mahindra’s North American automotive headquarters. In addition to leading all North America activity for the Mahindra Group, it is a comprehensive automotive design, engineering and vehicle development centre. Established in 2013 and located in Auburn Hills, Michigan, MANA’s team of veteran executives, engineers and designers work with affiliate Mahindra automotive teams in India, Korea and Italy.

Rick Haas told Detroit News that this is the right time to call it a day at MANA. His decision to retire comes ahead of the Mahindra Group’s management transition, announced on December 20, 2019, from April 1, 2021. As is known, the Mahindra Group is reviewing its market positions and business opportunities worldwide in an effort to conserve cash and invest in projects which have profit potential. On January 1, 2021, M&M and Ford called off their proposed JV.

New Roxor production to begin this year
In December 2020, the US trade regulator the International Trade Commission (ITC) had ruled that Mahindra & Mahindra (M&M)'s new design of its Roxor off-road utility vehicle does not infringe upon the intellectual property rights (IPR) of the Jeep brand, a US regulator has ruled.

According to Haas, in his comment to the Detroit News, expansion of MANA’s automotive business in the US market “depends on how successful the launch of the Roxor is. There’s potential the team will get back to some kind of expansion in the United States. After this, it’ll depend on what the new management decides to focus on.” 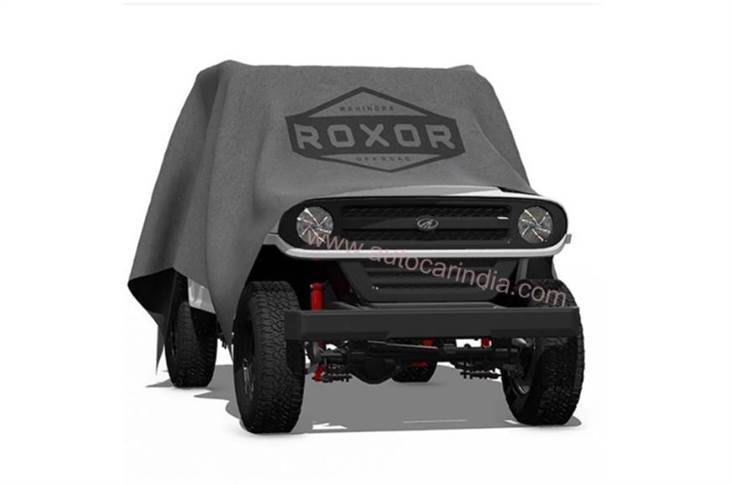 According to Haas, MANA is on track to resume production of the Roxor off-road vehicle before the end of 2021. Expansion of the automotive business in the United States "depends on how successful the launch of the Roxor is," he said. "There's potential the team will get back to some kind of expansion in the United States. After this, it'll depend on what the new management decides to focus on."

Haas’ five-year stint at MANA has been the standout part of his four-decade-old innings in the automotive industry. Haas said: “Building up the business basically from nothing is frankly the highlight of a 40-year career. Almost nobody gets to do that, not in my industry.”