The lovable Swift has crossed the 5 million sales mark globally. Here’s looking back at its journey at the top. 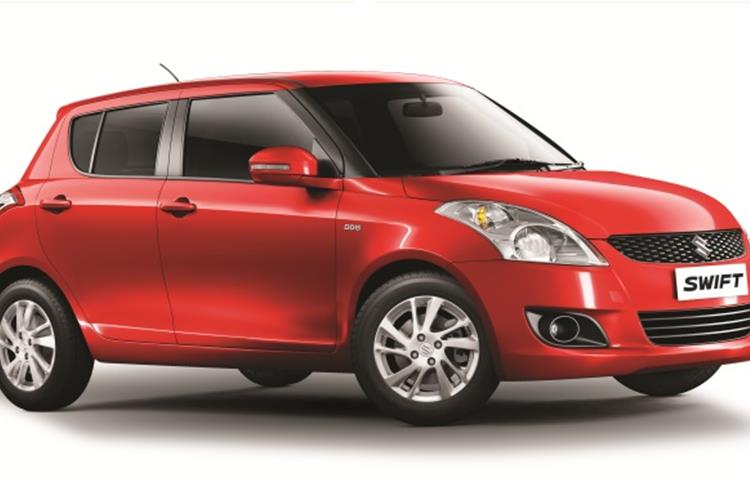 May 25, 2005 may not hold particular relevance to the world at large but for Indians with anything more than a passing interest in cars, it was a red letter day. It was on that hot summer afternoon that Maruti Suzuki India launched its most exciting car in its then two-decade history — the Swift.

That the car was being brought in mere months after it went on sale in Suzuki Motor Corporation’s homeland of Japan promised much. The Maruti Swift was not going to be another last-generation hand-me-down product from abroad but a thoroughly modern one built to the latest international standards. It certainly looked like nothing else on Indian roads and, as an increasing number of buyers found out, drove like little else either. 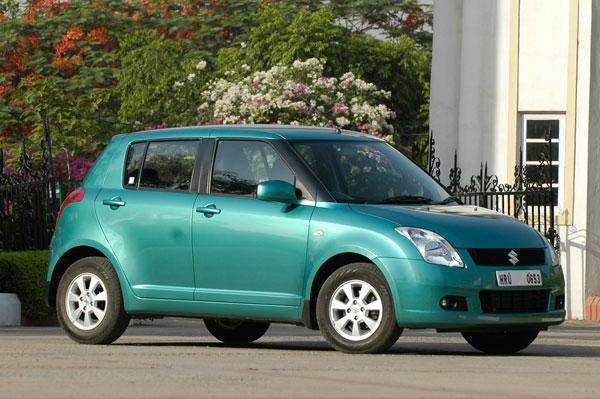 Equipped with the 87bhp, 1.3 petrol engine from the Esteem, the original Swift quickly made a reputation for being somewhat of a hot hatchback. Enthusiasts simply couldn’t get enough of it. In addition, the chic design, good ride and Maruti-typical excellent fuel economy won it ever more admirers across the cross section of the car buying public. Soon enough, the Maruti Swift made its entry into the list of best-sellers in India, a position it hasn’t let go of in a decade. 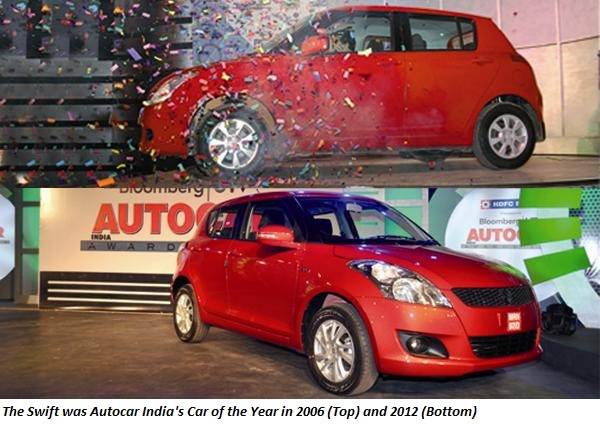 By January 2007, the Swift found its 100,000th buyer in India. Of course, 2007’s next big moment for the Swift was the introduction of the diesel version. It featured the now ubiquitous Fiat-sourced 1.3 Multijet and just widened the car’s appeal further. Buyers clearly couldn’t have enough of it and Maruti just couldn’t make enough of them. It literally got to a point where bakers wished their hot cakes would sell as fast as the Swift. The sales trajectory will tell you we aren’t overstating things. Maruti sold its 200,000th Swift in March 2008, 300,000th Swift in February 2009 and 500,000th Swift in January 2010.

The year 2010 also saw the introduction of the updated model. While the move was in order to meet more stringent BS IV emission norms, there were no half-measures here either. Maruti went ahead to change the petrol car’s engine with Suzuki’s modern K12M 1.2-litre unit. The gearing was revised as well and the suspension was also reworked for better ride quality. The last bit did take away some of the car’s razor-sharp handling but even then, the Maruti Swift remained the car to beat. 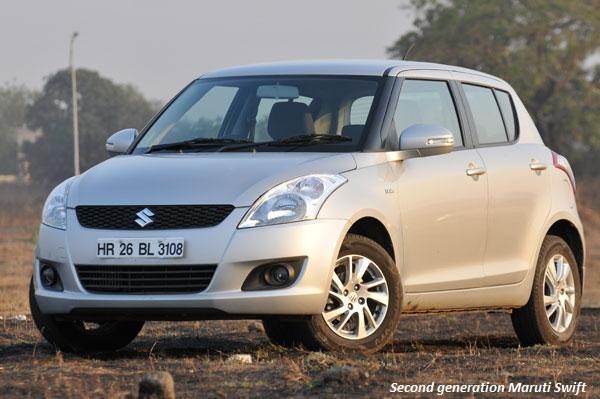 Come August 2011 and Maruti was ready with the second-generation Swift, another Autocar India Car of the Year awardee. In many ways, the new car marked a return to form for Maruti and the Swift, what with its exciting handling and genuinely smile-inducing demeanour.

Sure, the car had (and continues to have) its weak areas in the limited rear seat space and small boot but the Swift brand seemed strong enough to have buyers readily accept its few compromises. Even increased competition couldn’t hamper the Swift’s unwavering popularity. Sales showed no signs of slowing down with the one millionth Swift in India being delivered in September 2013. 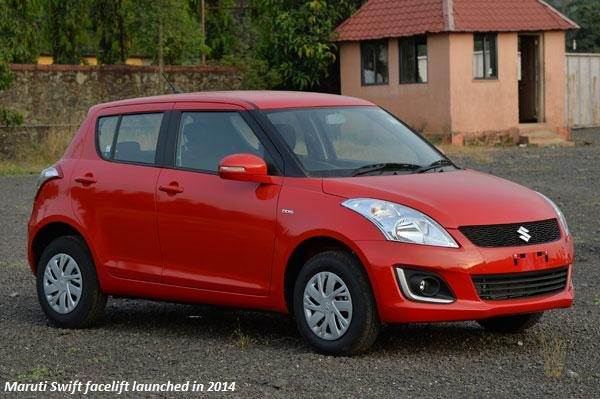 To keep up the momentum, the Swift was updated in 2014 with more features such as Bluetooth telephone function and keyless go. The updates have certainly done their job because as of April 2015, the Swift’s India sales tally has crossed a staggering 1.3 million units. And it’s still going strong! Also, the recent milestone of 5 million cumulative global sales includes a humungous 54 percent contribution from India. 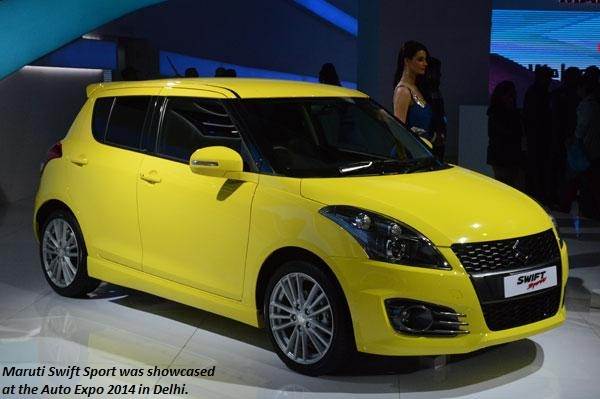 While the Maruti Swift’s still too young to find a mention in the history books, it is undoubtedly a legend of our times and one that needs to be celebrated. Here’s hoping Maruti marks the Swift’s decade in existence by bringing out the 134bhp Swift Sport. Now that would be quite the party! 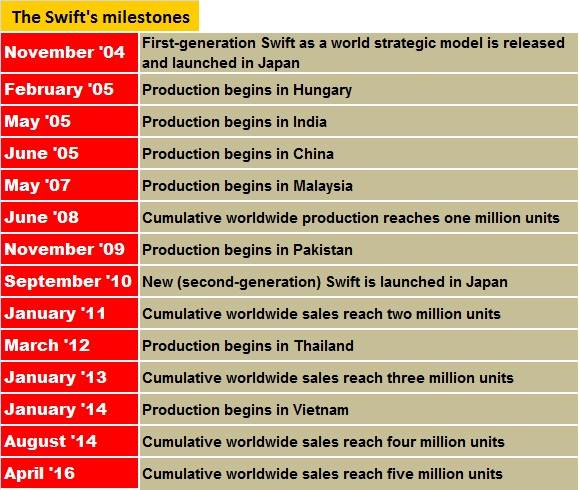