Tata Motors’ first compact SUV is on a roll with the company selling as many as it produces. 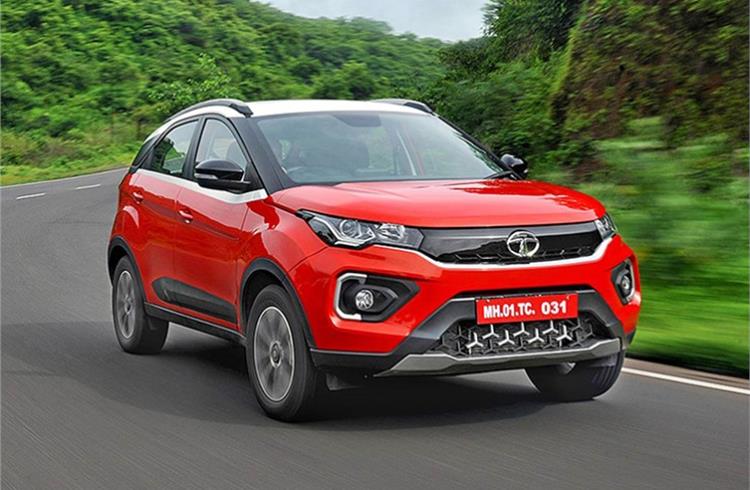 Surging demand for Nexon – available in petrol, diesel and electric – has meant that Tata Motors’ Pune plant is producing as many as it can sell. Petrol model with 129,824 units, accounts for 61.53% of total Nexon sales. 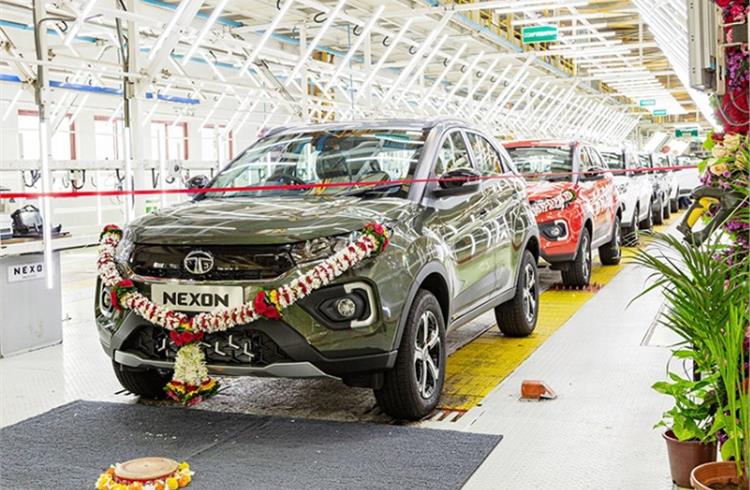 On June 10, 2021, the 200,000th Nexon rolled out from Tata Motors’ Ranjangaon plant in Pune. Surging demand for the compact SUV has meant that the last 50,000 units were produced in less than 6 months 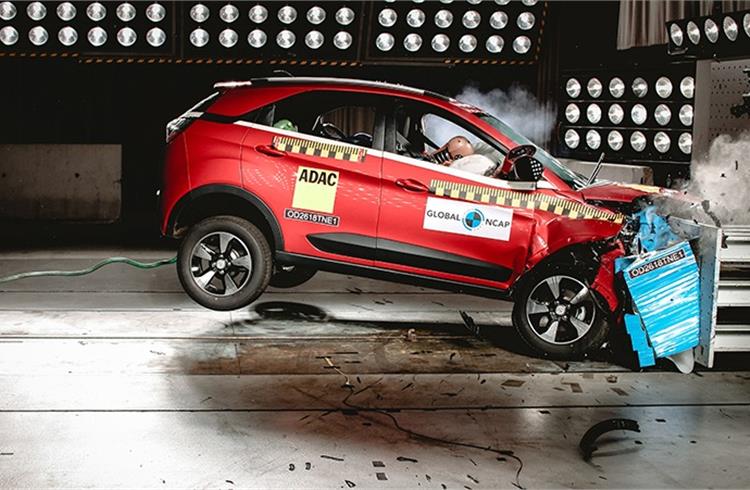 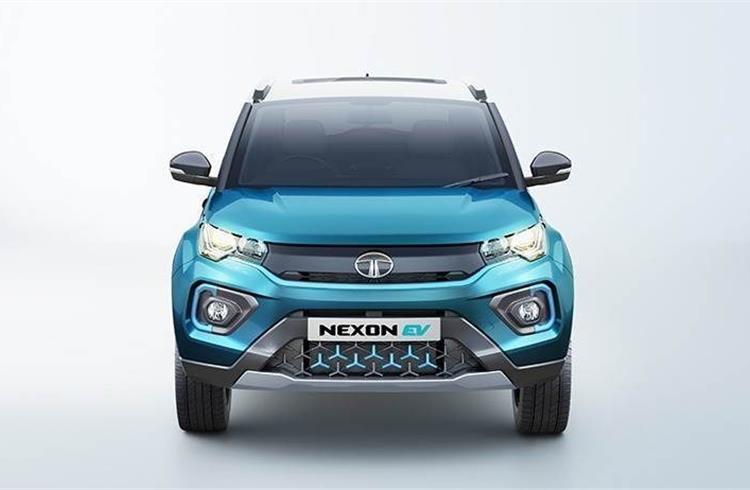 The Nexon EV is India's best-selling electric passenger vehicle. Launched in January 2020, it has clocked 5,734 sales till end-June 2021.

Surging demand for the game-changing model – which is available in petrol, diesel and electric – has meant that the Pune plant is producing as many as it can sell. A month ago, on June 21, the 200,000th Nexon rolled out of the Ranjangaon plant.

With its coupe-inspired SUV design, floating infotainment screen and premium interiors, the Nexon set new standards in terms of design when it entered the highly competitive compact SUV market. The powerful turbocharged engines – 110hp, 1.2-litre, three-cylinder petrol and 110hp, 1.5-litre, four-cylinder diesel – combined with 209mm ground clearance have ensured that the Nexon has always been appreciated for its segment-leading performance and driving dynamics. And the Nexon EV is leading the charge as India’s best-selling electric passenger vehicle.

Tata Motors’ sharpened focus on vehicle safety has paid dividends in the marketplace, as customers now flock to buy safer cars. In December 2018, the Nexon became the first made-in-India car to receive a full 5-star adult safety rating by Global NCAP. Since the compact SUV’s launch in 2017, Tata Motors has constantly upgraded the Nexon for safety, GNCAP certification, design, regulations, emissions and segment-defining feature additions. It is now available in as many as 32 variants including 16 in petrol and 16 diesels with automatic and manual transmission options.

Growth outlook and growing competition
While safety and performance are very much in the Nexon’s favour, what it could do without is some rough edges and inconsistent quality, which somewhat impacts the ownership experience.

Compared to arch rivals like Maruti Suzuki India, Hyundai Motor India and Kia India, Tata Motors lags in terms of customer service, reliability and aftersales support. Moreover, the Hyundai-Kia duo with its flurry of powertrain and drivetrain options including DCT, torque-convertor diesel (over Nexon’s AMT) as well as clutchless-manual transmission have moved the market dynamics more towards the premium end.

The Tata Nexon has to work hard to woo buyers who are looking to spend that extra amount and get a more polished compact SUV for day-to-day urban usage. Nonetheless, where Tata Motors still has a huge opportunity is in the Tier 2 and rural areas where the abuse-friendly Nexon still shines over its softer counterparts.