Launched in January 2010, the Eeco has crosssed the 10,000 unit sales mark for the first time. 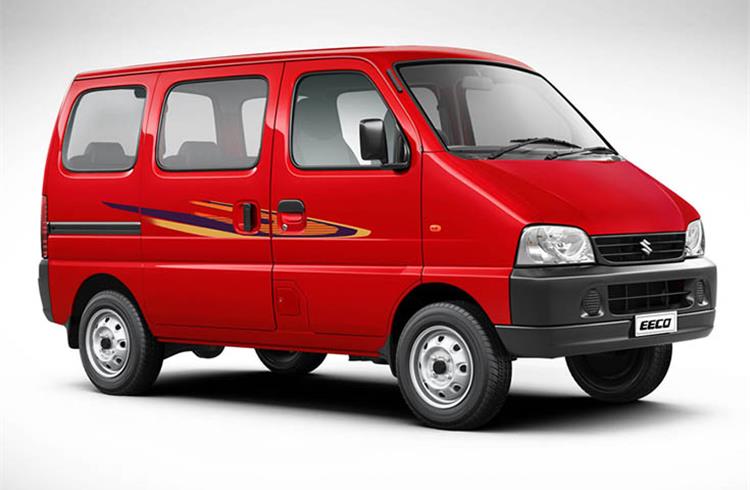 Even though the passenger vehicle (PV) segment notched its worst-ever monthly sales in eight years in April 2019, there were some standout performances. The Maruti Eeco van, launched in January 2010 and relaunched recently in a new avatar, has clocked its best-ever monthly sales in April 2019 – 10,254 units. Its previous best was in March 2019 – 9,893 units. The Maruti Eeco, till end-April 2019, has sold a total of 574,160 units, having crossed the 500,000 unit milestone in October 2018.

A couple of UV offerings including the Maruti Vitara Brezza and the Hyundai Creta too brought some respite to a despondent industry, which is hurting from weak buyer sentiment and low industrial production caused by worrisome factors playing in the economy. While low liquidity in the rural market as well shortage of working capital with dealers still remains a major issue, there is an impact of shared mobility on new vehicle sales in the urban clusters which is slowing down new car purchase and lowering the number of multiple vehicles in single households.

The impact of the slowdown is clearly visible in sales of the top-selling PVs in the country as well, where the Top 10 vehicles cumulated a total of 138,294 units in April 2019 as against the 161,299 units sold in April of 2018, which is a notable 14 percent dip in performance. Let’s track how these best-sellers fared in a tight market environment:

Leading from the front as always, the Maruti Alto maintains its lead at the No. 1 position with sales of 22,766 units, up 7 percent (April 2018: 21,233). The Alto recently got a mid-life makeover driven by the need of upgrading the car with safety features to meet country’s new stringent regulations.

At No. 2, the Maruti Dzire drops one position but registers a significant 29 percent drop in sales with the popular compact sedan going home to 18,544 buyers (April 2018: 25,935). Of note is that the car which usually commands waiting periods is available at fair discounts amidst a poor demand situation in the PV marketplace.

Third place is taken up by Maruti’s premium hatchback offering Baleno, which garnered sales of 17,355 units and declined 15 percent while marginally improving upon its ranking by one position (April 2018: 20,412).

The Maruti Swift, on the other hand, drops two positions to No. 4 with sales of 15,776 units. The B+ hatchback observed a major de-growth of 30 percent compared to the 22,776 units it had sold in April last year.

The Vitara Brezza saves some blushes for Maruti with sales volumes growing 8.9 percent to 11,785 units (April 2018: 10,818). The Brezza is the sole Maruti to be in jeopardy with the company’s decision of phasing out diesels from April 2020 with the onset of BS VI regulations in the country. Reportedly, Maruti is working on introducing a petrol motor in the Brezza for the very first time.

At No. 6 is the Maruti Wagon R which sold 11,306 units albeit with a 31 percent de-growth (April 2018: 16,561). The car rivals Hyundai’s Santro, Tata’s Tiago and its own cousin Celerio in its segment. The current-generation Wagon R gets dual airbags, ABS with EBD and reverse parking sensors as part of standard safety fitment across trims. The Wagon R also comes with a petrol-CNG bi-fuel option.

Hyundai’s Creta jumps three positions to land the No. 7 spot in April, with the popular urban UV finding place in 10,487 homes. The Creta recorded positive growth of 11.6 percent over sales in last April which stood at 9,390 units.

The Maruti Eeco came as a sweet surprise with sales ushering past 10,254 units. The practical and value-for-money van takes ninth place in the best-sellers for the month list. The Eeco was recently accommodated with a standard driver airbag, ABS with EBD and driver and co-passenger seat-belt reminders. The van is still hugely popular in commercial applications such as ferrying school kids.

At No. 10, the Hyundai Grand i10 with its 9,610 units sales registered a notable dip of 21 percent (April 2018: 12,174). The popular family hatchback is expected to witness a generational change sometime in Q2 of the ongoing fiscal.

The fairly low performance of some of the most popular car brands is an indicator of the fact that the Indian automotive sector is witnessing a very challenging phase, what with dealer inventories becoming unfavourable and discounting being the regular trend over the last six  to eight months in a row. While the industry is hopeful of recovery in Q2 FY2020 (July-September 2019) once there is regained stability in the country’s political environment, the situation on the ground continues to remain grim for a little while longer. Stay tuned to Autocar Professional as we keep a tab on how things move in the world of wheels. 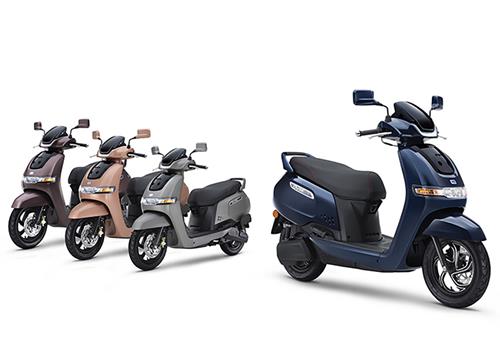 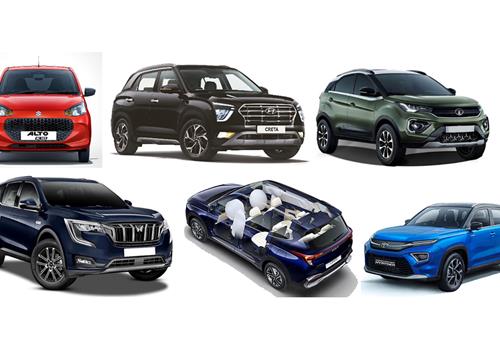