Maruti Suzuki to phase out all diesel cars by April 2020

With BS-VI emission norms set to come into effect from April 2020, Maruti Suzuki will discontinue all of its diesel models; 1.5-litre diesel could return in the future. 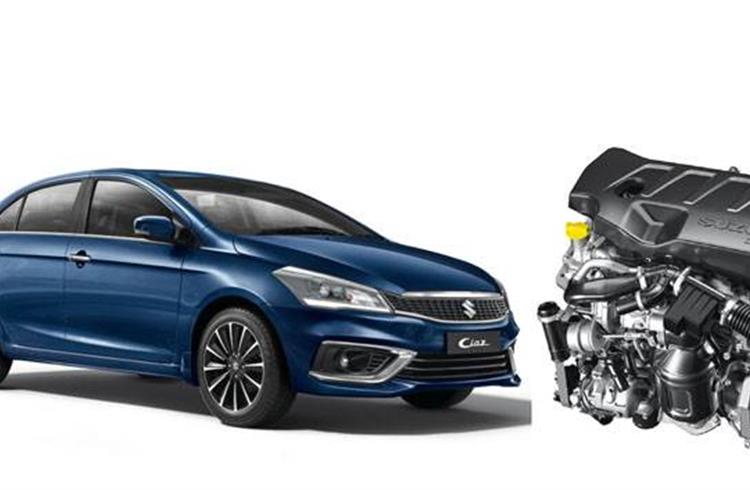 In one of the biggest announcements in the Indian automotive industry in recent times, Maruti Suzuki India today stated it will phase out all of its diesel cars starting April 2020. This move is forced by the fact that the BS-VI emission norms come into effect on April 1, 2020, and as it stands, Maruti Suzuki’s diesel engines will not be ready to meet the more stringent emission norms.

At present, Maruti Suzuki has two diesel engine options in its range – the ubiquitous 1.3-litre, Fiat-sourced MultiJet engine, and its brand-new 1.5-litre, four-cylinder DDiS engine that debuted in the Ciaz. This announcement means that by April next year, there will be no diesel variant of any Maruti Suzuki model.

However, the new 1.5-litre diesel engine could make a comeback in the future. Maruti Suzuki has invested upwards of Rs 1,000 crore to develop the 1.5-litre diesel, but before it works to make the engine BS-VI-compliant, the 10-year lifecycle costs of the engine need to be assessed as the company also has to look at meeting the super-stringent Real Driving Emissions (RDE) regulation, which is expected to come into effect by 2023 and will further drive up the costs.

The company’s bigger models – such as the Ciaz, S-Cross, Vitara Brezza and upcoming Creta rival – will likely need a diesel engine option, but Maruti Suzuki will also have to ensure that the price gap between the petrol and diesel models isn’t too big as that could end up hurting demand for diesel cars.