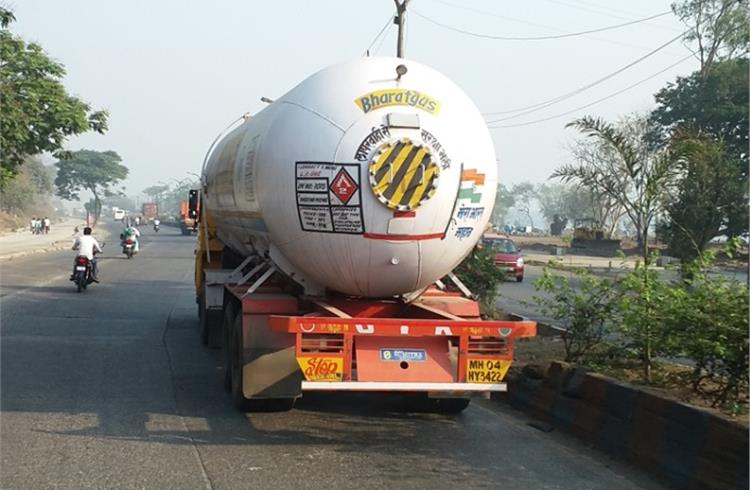 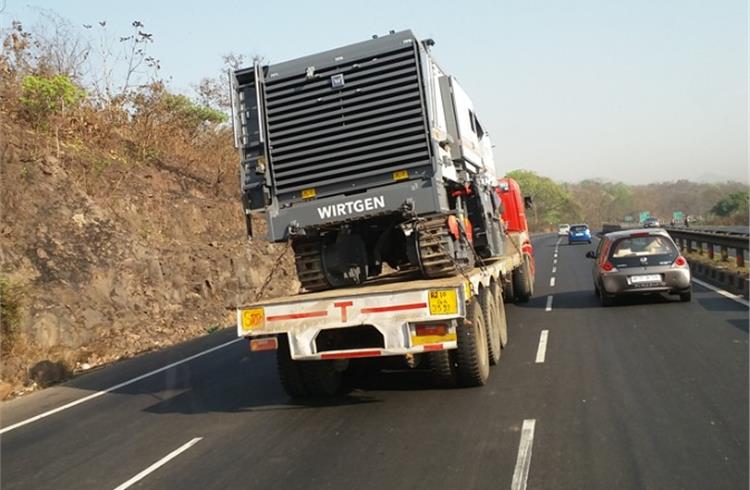 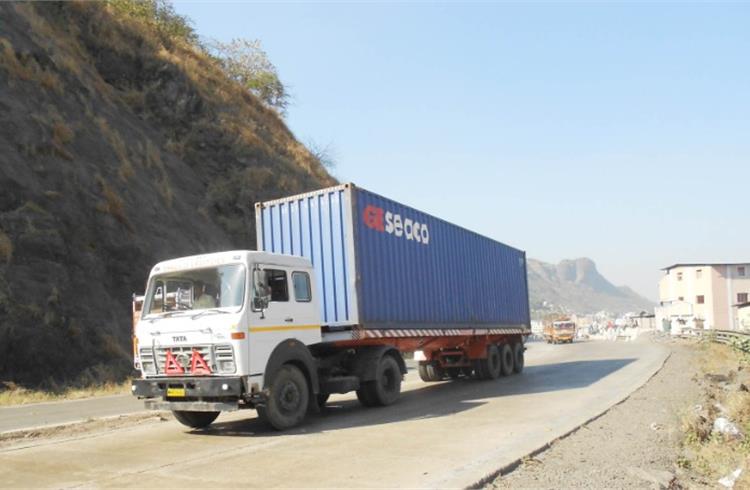 The commercial vehicle industry has now again plunged back in red after witnessing a few months of growth. In November, overall wholesales comprised 58,062 units, a growth of 1 percent over the same period last year, but registered a 2 percent drop over October.

The extended festive period in November was expected to drive momentum for the beleaguered commercial vehicle industry, but weak economic activities coupled with financial constraints led to many customers deferring their purchase decision.

In terms of sales, Tata Motors has regained its leadership with sales of 26,218 units in November, which is 5 percent lower than what it sold for the same period last year, but just a percentage higher over October 2020. Despite a significant drop in passenger carriers sales, the company saw demand for I&LCV picking up.

On the other hand, Ashok Leyland saw a robust demand for its M&HCV trucks and LCV segment both witnessing double-digit growth. The company reported overall CV sales of 9,727 units (4% YoY), compared to 9,377 units for the same period last year. Interestingly, Ashok Leyland was the only OEM to witness positive monthly growth across segments.

Chennai-based Volvo Eicher Commercial Vehicles (VECV) reported sales of 3,088 units, which is 5 percent higher YoY, but a drop of 19 percent over the month of October. 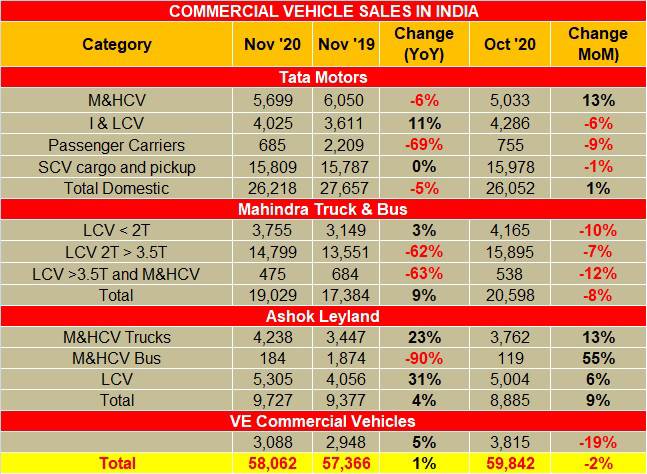