Cashing in on the strong demand for safety products, Chennai based Rane Group bagged an order of Rs 620 crore in the first half of financial year 22-23. A major share of this new business came from occupant safety and steering gear products amounting to Rs 395 crore, the company informed investors on Monday. 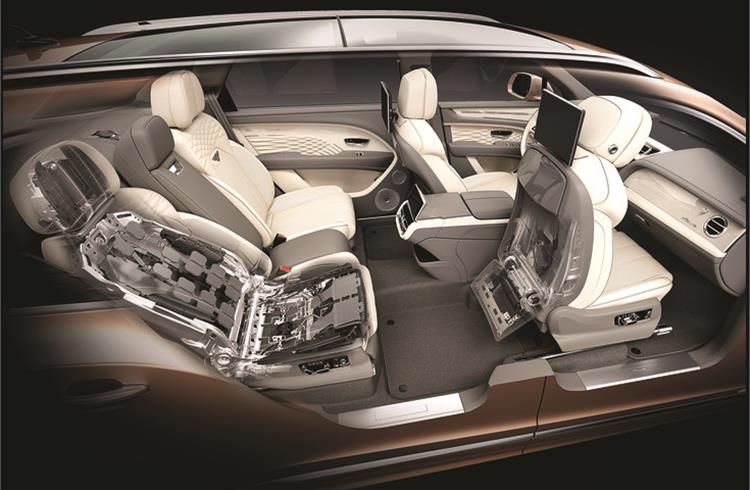 There are close to half a dozen models like the Tata Punch, Tata Altroz, Tata Nexon, Mahindra XUV 300 XUV 700 amongst others from homegrown car makers Tata Motors and Mahindra & Mahindra which have received 5-star rating from Global NCAP crash test.

These five models are the listed as the best safety performers from over 50 models tested between 2014 and 2022 by Global NCAP. Number-crunching reveals that these five models have cumulatively sold over 900,000 units in the Indian market.

Even as the results were a wake-up call for all auto industry stakeholders, there has been considerable progress since with the introduction of a number of safety initiatives like mandatory rear parking sensors, speed warning alarms, front seat belt reminders as well as dual front airbags in all cars. In fact, many carmakers incorporated safety features such as driver and front co-passenger airbags well before they were mandated by law.

Ganesh added that though the demand environment remains strong with the ongoing festive season, he however would prefer to remain cautious given the global economic situation and tightening monitoring policy.

Further, with the country back into work mode, macroeconomic improvement, increased government spend in infrastructure development and the massive boom in the e-commerce industry the CV sector seems to be heading into good times. Statistics released by auto manufacturers reveal that as many as 508,387 units were churned out during the first six months of FY23 as against a low base of 3,21,429 units during the similar period previous year. Likewise, passenger vehicles which have been witnessing gradual easing in supplies reported 22,76,401 units of production during April-September of FY23 as against 16,79,585 units in H1FY22. 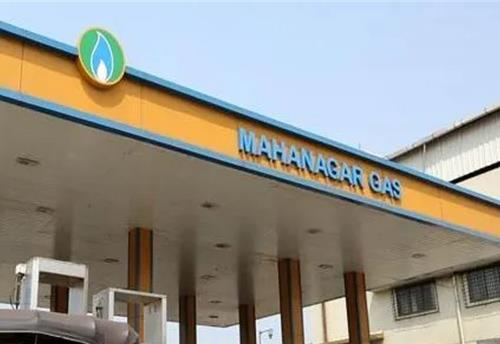 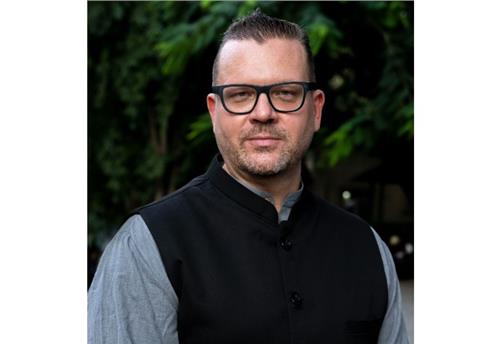 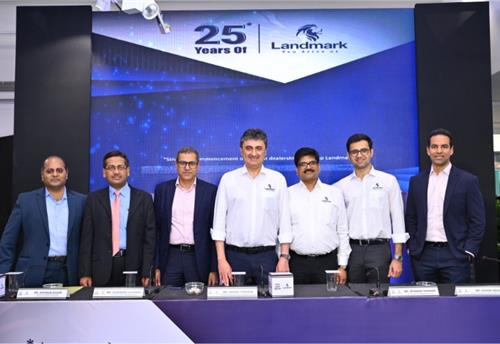