The company has retained the top spot in electric two-wheeler sales for four times in a row. 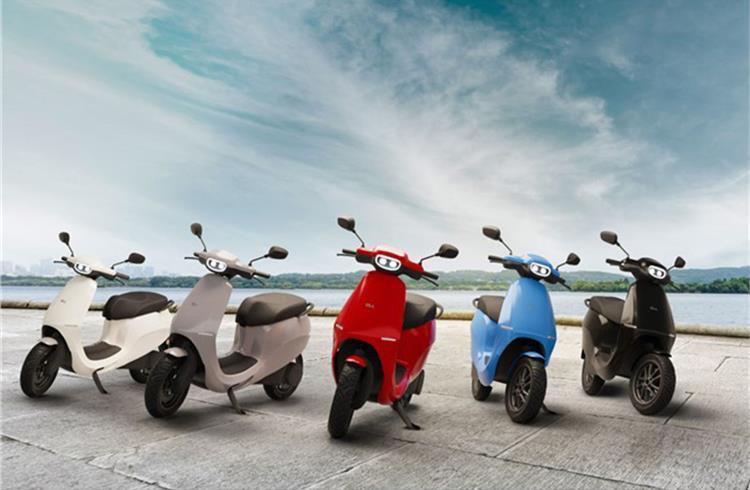 From a distinct sixth position in August 2022 when its sales were pegged at around 3,440 units, Ola has been on an upward trajectory to occupy the pole position since it clocked 9,634 units in September 2022. Its market share which stood at 18.63 percent in September too has shot up to 30 percent in December. 2022.

For 2023 Ola has multiple launch plans with a mass-market scooter in the last quarter of FY 23, followed by premium and mass-market motorcycles towards the end of 2023 followed by an electric car in 2024.