To take effect immediately, Manasi Tata’s appointment as Director, comes after the untimely passing of her father, Vikram S. Kirloskar. 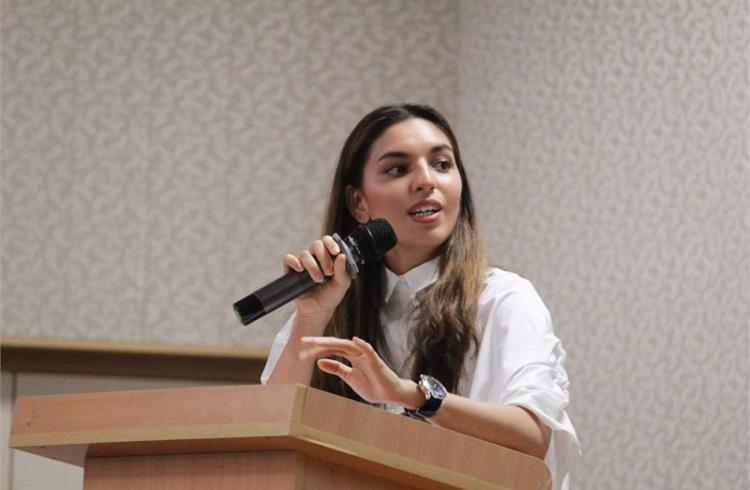 To take effect immediately, Tata’s appointment as Director, comes after the untimely passing of her father, Vikram S. Kirloskar, former Chairman & Managing Director, KSPL. His wife, Geetanjali Kirloskar, has already taken charge as the new Chairman & Managing Director at KSPL, the company informed in a statement. Married to Neville Tata, son of Trent Chairman, Noel Tata, she was appointed to the Board of Directors at the company in July last year.

A graduate from MIT, Kirloskar played an instrumental role in bringing Toyota to India. He was a fourth-generation member of the Kirloskar Group and had been vice chairman at Toyota Kirloskar, headquartered in Bengaluru, since 1998. He was also responsible for starting a major automobile manufacturing industry in Karnataka. Kirloskar was also the president of the Confederation of Indian Industry during 2019-'20 and was most recently the chairman of the CII Manufacturing Council, CII Trade Fair’s council and chairman of the Hydrogen Task Force.  A fifth-generation scion of the Kirloskar empire Tata, is a graduate from the Rhode Island School of Design in the US and is trained in Toyota manufacturing processes and the Japanese work culture.