A year after its launch, the KTM 790 Duke was discontinued due to BS6 regulations. 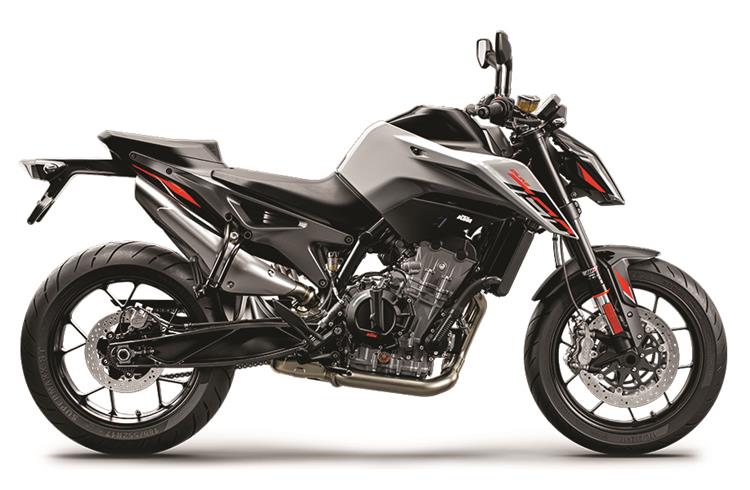 KTM enthusiasts in India have long been waiting for the company to unleash their big bikes in the market. We got a taste of their first big bike back in 2019 when they launched the 790 Duke. While that bike was only brought in limited numbers and ceased to exist in India post the introduction of BS6 norms, there were hopes that the 890 Duke or even the 890 Adventure will go on sale at some point in the future. In fact, KTM brought these bikes, along with the 1290 Super Duke, at the 2022 India Bike Week to gauge customer interest (similar to what they did at the 2019 IBW with the 790 Adventure). But nothing has moved past that stage. And here is the reason why.

KTM’s big bike plans for India
At the recent celebration of the KTM-Bajaj alliance’s one-millionth roll out at the Chakan factory in Pune, we asked Stefan Pierer, CEO at KTM AG, whether the brand’s big bikes will finally make it back to India. Pierer simply said that India’s punishingly high tax rates and the low volumes of big bikes make it a challenge to create a business model. Imports work out to be too expensive, while there aren’t enough volumes to justify local manufacturing. Hence, all those KTM fans who were wishing and praying for bikes like the 890 Duke or the 890 Adventure to be brought to India will have more of a wait to face.