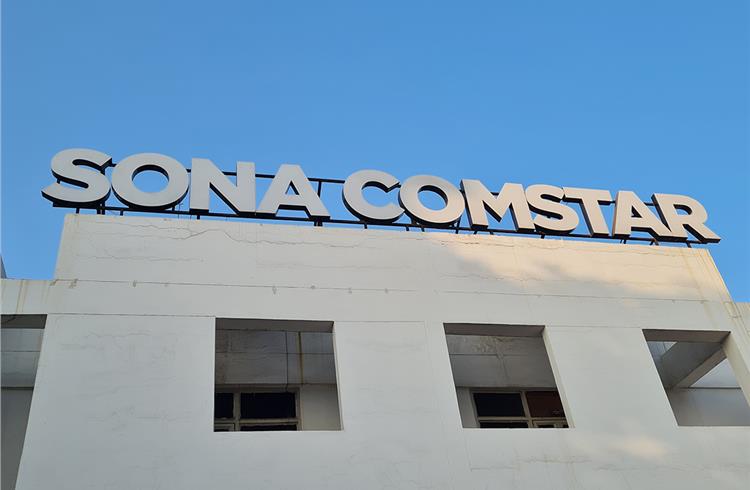 Gurgaon-headquartered Sona Comstar, a leading supplier of differential bevel gears and assemblies to passenger and commercial vehicle OEMs in India and overseas, which has diversified into e-axles and e-motors for electric two- and three-wheeler OEMs in the domestic market, has lined up a comprehensive display of futuristic technologies at its stall at Auto Expo 2023, in New Delhi’s Pragati Maidan.

The company will showcase a range of advanced driver assistance systems (ADAS) sensors developed by Serbia-based Novelic in which it recently announced plans to acquire a 54% stake at Rs 356 crore by end-Q4 FY2023.­­­

Novelic has developed an in-cabin radar-sensing technology to monitor vehicle occupants using millimetre or mmWave technology which offers a wireless solution to ascertain presence of passengers inside a vehicle to offer functionalities such as triggering seatbelt alarm and airbag system activation. 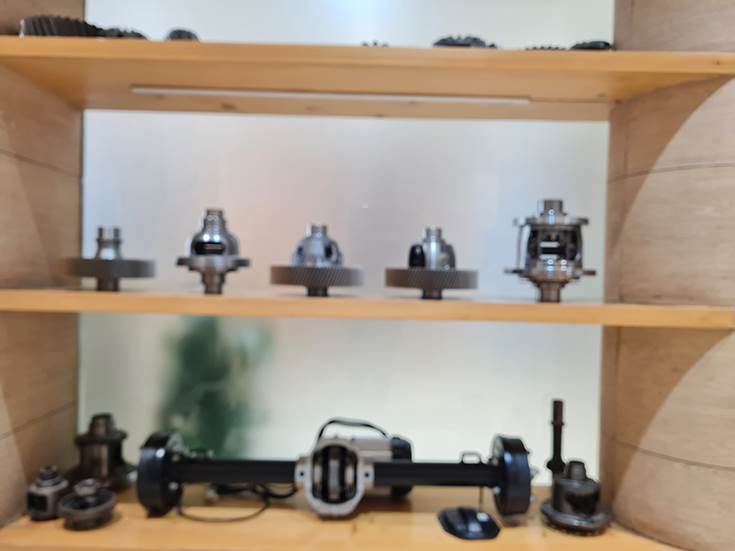 Sona Comstar will also showcase its range of switched reluctance motors (SRM) for two- and three-wheeler high-performance motorcycles and four-wheeler cargo-delivery EVs. The compact, lightweight magnet-less motors arise out of the company’s strategic partnership with Canada’s Enedym which is a leading supplier of electric propulsion and electrified powertrain solutions.

Finally, the Tier-1 major will also showcase its electronic differential lock for SUVs and range of high-voltage (300V) electric motors for commercial vehicle electric bus applications. The company also intends to foray into the area of high-voltage electric motors for electric passenger vehicles in the coming years. "We will venture into the space at the right time and in a step-by-step manner. We have gradually moved up from 24V to 48V and now 96V in the e-motor space and will certainly offer reliable and high-quality products EV drivetrain components for passenger vehicles with the right and mature technology,” said Vivek Vikram Singh, MD and Group CEO, Sona Comstar.