Strategic acquisition of Serbian tech supplier is expected to be accretive for Sona Comstar shares and marks Group’s foray into ADAS sensors and software domain in the automotive ecosystem. 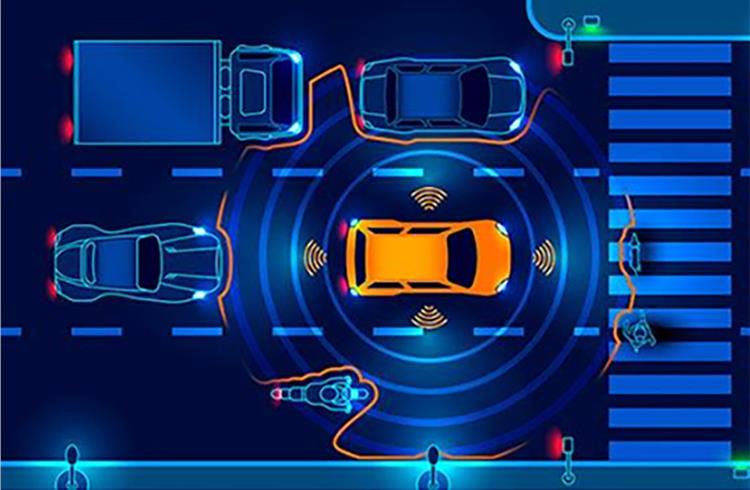 In line with its strategic growth roadmap, Tier-1 major Sona Comstar has announced a foray into the ADAS sensor market with an acquisition of a 54% stake in Serbia-based company Novelic which was founded in 2012.

Novelic is a supplier of millimeter (mm) Wave radar sensors, perception solutions and full-stack embedded systems and is vertically integrated across the value chain from machine learning and perception software to hardware and chip design. Its partners include global automotive OEMs, autonomous vehicle makers, Tier-1 suppliers and chip manufacturers like Infineon and Texas Instruments.

With the acquisition of Novelic, Sona Comstar says it has started building its third business vertical of ADAS Sensors and Software to address the megatrends of increasing vehicle autonomy and automation. It also claims that the acquisition of Novelic whose CY2022 revenue and profit-after tax (PAT) is estimated at Euro 9.3 million and Euro 2.5 million, respectively, is expected to be earnings-per-share (EPS) accretive for the Indian Tier-1 major and offer it strong growth opportunities over the medium term.

“With this acquisition, we have added market-leading in-cabin radar-sensing technology to our technology offering. Increasing vehicle autonomy and automation is an emerging technology revolution in our industry. As we had done with EVs in 2016, we are taking a meaningful early step in the direction of the Electrified Autonomous Vehicle or e-AV. Novelic adds the hardware and software capabilities to design integrated systems for autonomous driving, including AI and ML as well as ASIC experience, to what we already have in mechanical, electric, and electronic abilities,” said Vivek Vikram Singh, MD and Group CEO, Sona Comstar.

According to Veljko Mihajlovic, co-founder and CTO, Novelic, said, "Novelic was founded with a clear mission to develop end-to-end capabilities in mmWave radar technology and to commercialise it through various product lines. We started as a team of five, and today we are over 160 people, among which 130 engineers and 10 PhDs, developing product platforms at various European locations. We have managed to do it organically by providing value to our customers and generating and growing our revenue and profit year after year. For moving to the next phase of our growth, we are delighted to have a strategic partner in Sona Comstar which shares the same commitment to innovation and technology and will support us in scaling up our business.

As per the acquisition release, Novelic’s mmWave radar-based solution removes the need for weight sensors and associated wiring harnesses, resulting in significant cost savings for carmakers. Unlike cameras, mmWave radar-based in-cabin sensing protects the privacy of occupants in the car.

Sona Comstar will acquire this 54% equity stake in Novelic for Euro 40.5 million through a combination of primary and secondary purchases with a staggered payment structure in the ratio of 60:20:20 at closing,12 months and 24 months, respectively.

The founders will hold 46% equity in Novelic after the completion of the transaction which values Novelic at an enterprise value (EV) of Euro 64.5 million on a pre-money basis and Euro 75 million on a post-money basis, with an implied valuation multiple of 26 times CY22 Estimated PAT. The transaction is expected to close by the end of Q4 FY23 and is subject to customary closing conditions.