S M Datta will be succeeded by R Gopalkrishnan from October 1, 2019 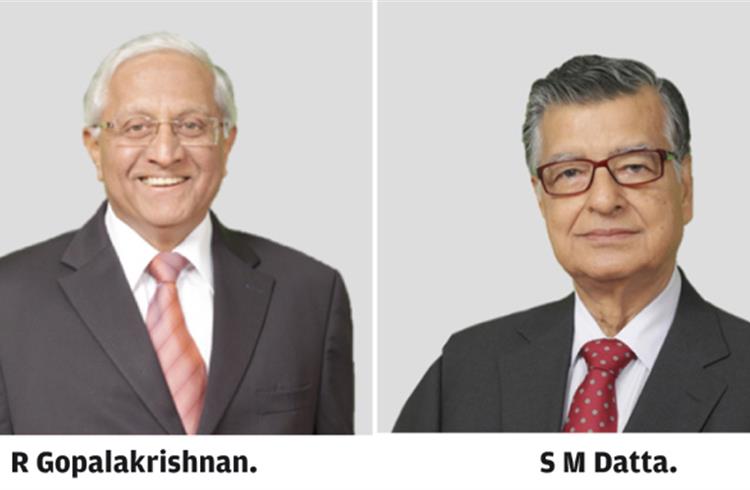 The company says in his long and illustrious career, Datta is known as a senior corporate statesman having served as chairman of Hindustan Lever as well as of Unilever Group of Companies in India and Nepal. He has also served on the Board of several reputed Indian corporates.

The new chairperson, R Gopalakrishnan has over 50 years of management experience having lived and worked in India, the UK and Saudi Arabia. He began his career in 1967 as a computer analyst with Hindustan Lever after studying physics in Kolkata and electronic engineering at IIT Kharagpur. He has attended the Advanced Management Programme at Harvard Business School.

During his career in Unilever, he held critical positions as chairman of the Arabian subsidiary based in Jeddah, following which, he was MD, Brooke Bond Lipton and then vice-chairman of Hindustan Lever. He was later an executive director at Tata Sons, based in Mumbai. In addition to the new responsibility, he also serves on the Boards of a few other companies and has written several books on the subject of management. 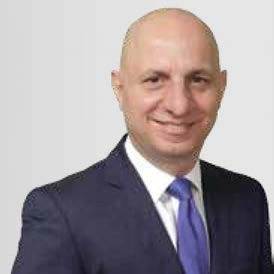 Commenting on the announcement, Omer Dormen, MD, Castrol India said: "On behalf of the company, I would like to acknowledge the significant contribution that Mr Datta has made to the business for over two decades through his strategic vision, perspective and directional guidance. This has helped Castrol India achieve sustained success, growth and increased shareholder value. I would also like to congratulate Mr Gopalakrishnan on his appointment, and I am confident that Castrol India will continue to grow from strength to strength under his leadership."