Nitin Gadkari said Bharat NCAP will serve as a consumer-centric platform allowing customers to opt for safer cars based upon their star-ratings. 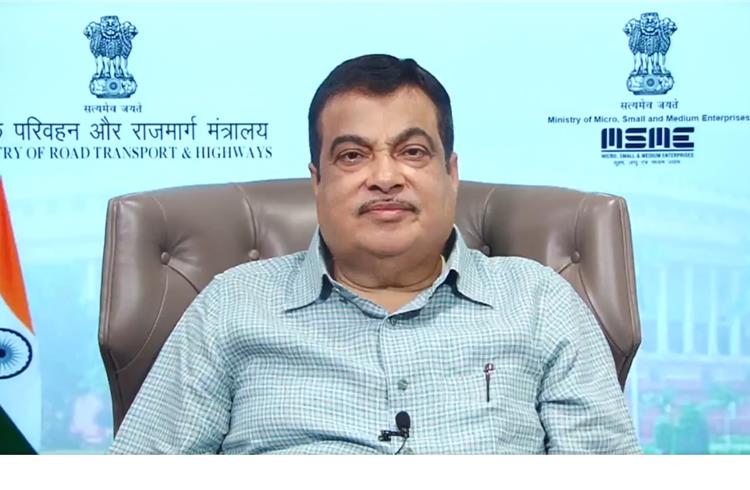 The Ministry of Road Transport & Highways has approved the draft notification to introduce Bharat NCAP (New Car Assessment Program), wherein automobiles in India shall be accorded star ratings based upon their performance in crash tests factoring in the existing Indian regulations and driving conditions.

Nitin Gadkari, Minister Road Transport & Highways, in a series of tweets, said that Bharat NCAP will serve as a consumer-centric platform allowing customers to opt for safer cars based upon their star-ratings, while promoting a healthy competition among OEMs in India to manufacture safer vehicles. "Star rating of Indian Cars based on crash tests is extremely crucial not only to ensure structural and passenger safety in cars, but to also increase the export-worthiness of Indian automobiles," he noted.

Emphasising that the testing protocol of Bharat NCAP shall be aligned with global crash test protocols factoring in the existing Indian regulations, Gadkari added, it will help allow OEMs to get their vehicles tested at India’s own in-house testing facilities. "Bharat NCAP will prove to be a critical instrument in making our automobile industry Aatmanirbhar with the mission of making India the Number 1 automobile hub in the world," he added.

The development assumes significance considering that India, a signatory to the Stockholm Declaration, is looking to reduce the number of road accidents and deaths by 50 percent by the end-2030. India has one of the world’s worst accident records. Data from the National Crime Records Bureau (NCRB) suggests that over 120,000 people died due to road-related accidents in 2020.

In January 2014, the global safety watchdog released the results of its very first crash tests conducted on five made-in-India and made-for-India cars. The findings made headlines nationwide and brought the topic of automotive safety to the fore. The results were a wake-up call for all stakeholders. But since then, there has been some progress. The government that had long dragged its feet on safety, introduced, among other initiatives, far superior crash test requirements. Many OEMs have since incorporated safety features such as airbags well before they have been mandated by law as buyers simply wanted safer cars. And the results are there to be seen as an increasing number of India-made cars are attaining better safety ratings with each passing year.

Why the need for Bharat NCAP?
NCAP, which stands for New Car Assessment Program, first started in the US in the late 1970s to provide crashworthiness details to car buyers. Since then, it has expanded manifold in the form of Euro NCAP, ASEAN NCAP, Korean NCAP and Japan NCAP, amongst others. Each NCAP has its own crash-testing protocols and their results cannot be interchanged. Earlier this decade, Global NCAP, a UK- based charity organisation was set up with an aim to promote cooperation amongst all the NCAPs apart from promoting vehicle crash testing in developing countries such as India. Though amendments brought into the Indian car safety regulations have made vehicle manufacturers, suppliers, testing agencies, there's far more responsibility for safety related issues than before. However, these protocols still remain narrowly focused on new cars. This is despite the fact that two-wheelers remain the highest used vehicles for mobility, with over 20 million units bought every year.