The underlying message is to shape up or ship out 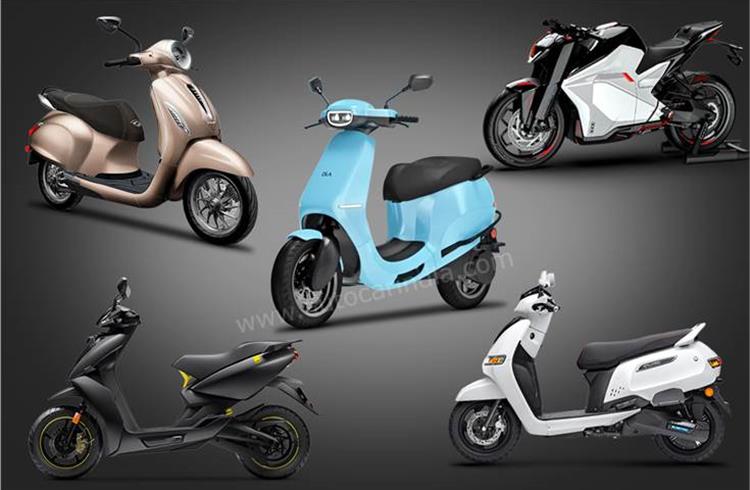 While the Centre has made it clear that there will be no ban on new electric-two wheeler launches, top sources say the Ministry of Road Transport and Highways is taking the issue of safety very seriously.

According to them,  joint secretary, Girdhar Armane, recently convened a virtual meeting of 35 EV makers and gave them an earful for the recent spate of fires. "No such incidents should be repeated in the near future or else the Government will take strict action by imposing  penalties,” he is believed to have said, a leading manufacturer told Autocar Professional.

"We thought it would be a dialogue but it turned out to be a one-way talk. I see it as a big wakeup call for EV makers importing cheap cells and assembling them. Extensive testing needs to be done and those  who do not will pay the price,” added the manufacturer.

The secretary was apparently irked with the initial findings of the investigation committee which suggested that some manufacturers had only 10-15 limited staff, including just one or two technical experts instead of a proper R&D department.

This was “worrisome" and manufacturers have been told "to get their act together”. Transport Minister, Nitin Gadkari, had earlier cautioned EV makers to voluntarily recall defective vehicles after eight incidents of fires were reported in just over a month.

Meanwhile,Coimbatore-based Boom has stopped production of its bikes and gone in for a recall. Its brand made the news in the recent Vijayawada fire which killed one person and injured two.

An Ola customer in Parli, Maharashtra, staged a protest by getting his S1 pro pulled by a donkey since it had stopped working barely six days after delivery with no response coming from the company.

In another incident in Tamil Nadu a man set his Ola scooter on fire after it broke down in the middle of the road. An Ola spokesperson said the company was not facing any shortfall in bookings with customer confidence high.