The BS VI-ready BharatBenz 5528TT heavy-duty truck is powered by the 7.2-litre, OM900 series six-cylinder engine, which develops 180KW and 210KW versions and a maximum torque of 1100 Nm. 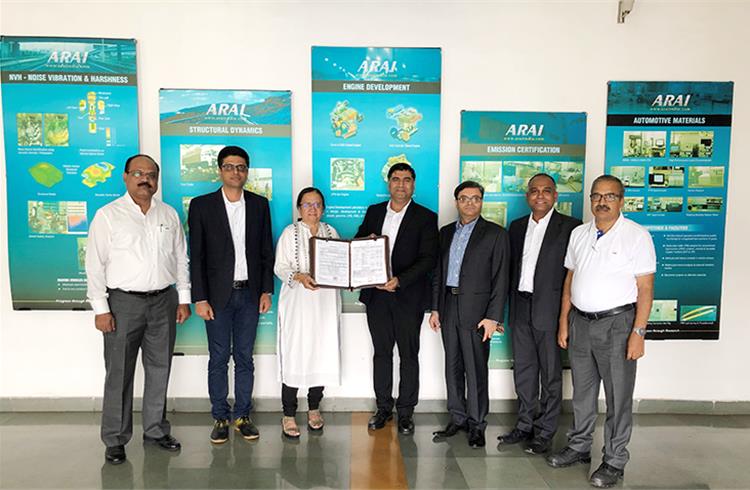 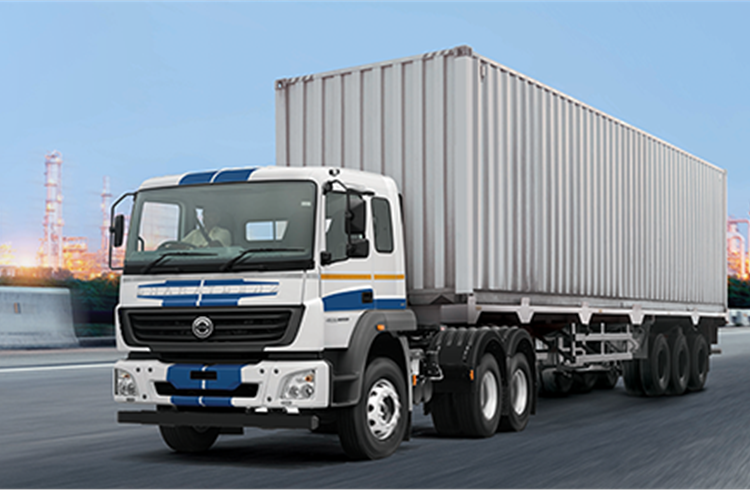 The BharatBenz 5528TT truck is powered by the 7.2-litre, OM900 series six-cylinder engine, which has a localisation level of 80 percent in India and will power an entire range of heavy-duty trucks.

The BharatBenz 5528TT, which has the maximum GVW (55,000kg) in its category, is targeted at applications like cement, bulkers, steel coils, tankers and other heavy load transportation.

The truck is powered by the globally proven 7.2-litre, OM900 series six-cylinder engine, available in two power variants of 180KW and 210KW and a maximum torque of 1100 Nm. The OM 900 series, which has a localisation level of 80 percent in India, will power an entire range of heavy-duty trucks that include haulage, tippers and tractors.

Commenting on the BS VI certification, Satyakam Arya, managing director and CEO, DICV, said, “At DICV, we fully utilise our know-how and experience from Daimler’s global platforms for BS VI. Furthermore, our in-house R&D centre gives us the advantage in customizing platforms for local duty cycle and usage patterns. Similar to BS IV, BharatBenz will lead the way with the introduction of BS VI. We will further challenge our own leadership position in fuel efficiency with our BS VI trucks towards a new benchmark. We are proud to receive the BS VI readiness certification for BharatBenz 5528TT model.”

Since its inception in April 2012, DICV and BharatBenz have been manufacturing electronically-controlled engines with a proven track record in India and overseas markets. The truck maker says the OM900 series engines are designed to offer significant fuel efficiency with no negative impact on power delivery.

The BharatBenz BS-VI engine and after-treatment system is built on Selective Catalytic Reduction-based technology which the brand pioneered since introduction of BS-IV in 2017. DICV has benefited from Daimler's expertise in SCR technology used for decades and deployed in hundreds of thousands of trucks and buses worldwide. The SCR-based technology helps in optimised combustion in the engine, thereby offering superior fuel economy, cleaner operation and in turn offering longer life and reliability.