​ISRO has transferred its indigenous technology to produce space-grade Li-Ion cells to BHEL. The cells would be produced in a facility near Bangalore in Karnataka and could be available commercial purposes in India. 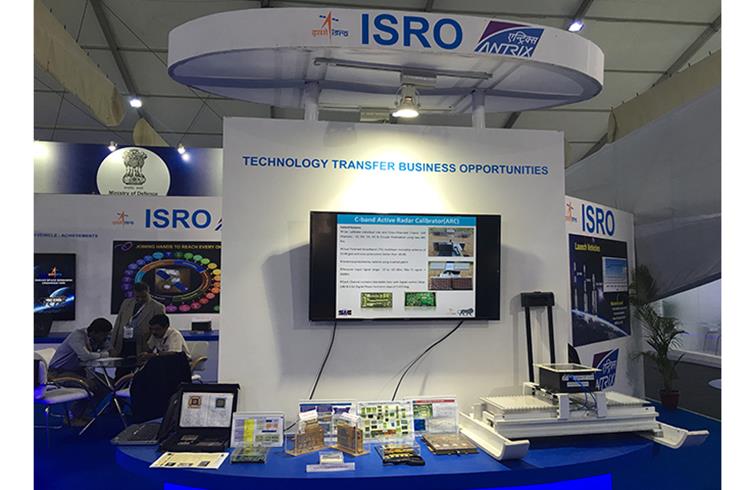 Bharat Heavy Electricals Limited (BHEL) has confirmed that it is going to produce space-grade lithium ion cells for sale in the Indian market. In In March 2018, BHEL has signed the technology transfer agreement with ISRO (Indian Space Research Organisation) for acquiring the latter's Li-Ion cell production technology. Accordingly, ISRO has transferred its indigenous technology to BHEL.

BHEL is now in the process of setting up the Li-Ion production facility near Bangalore in Karnataka. This production facility is primarily targeted at meeting Li-ion cell requirements for ISRO and other strategic sectors, which would also include automotive.

BHEL can also produce and sell Li-ion cells for meeting other national / commercial applications by suitably modifying the space-grade cell which can lead to cost reduction. Various equipment (both indigenous and imported) for setting up the new facility has been procured and is being commissioned.  ISRO has already provided all technical documentation for establishing the production plant as well as hands-on training in various production activities for BHEL staff at ISRO’s facilities.

As per the technology transfer agreement, space-grade Li-ion cells manufactured by BHEL are meant for meeting India market requirements only.