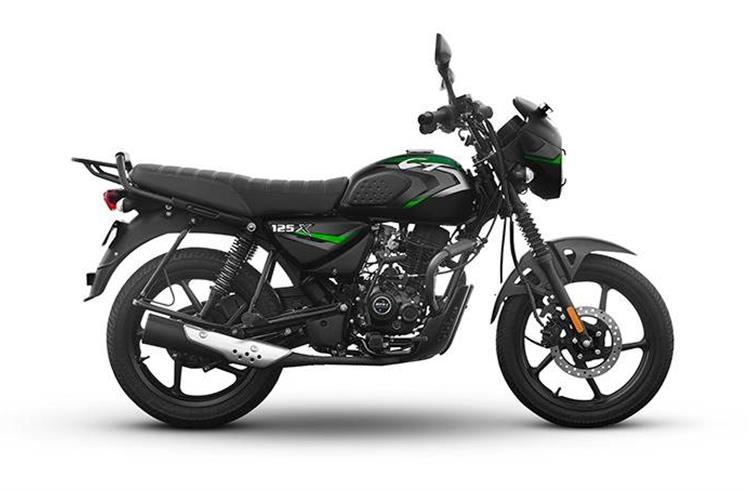 Bajaj Auto has announced its quarterly results with the OEM reporting a 16 percent YoY jump in its revenues from Rs 8,762 crore in Q2FY22 to Rs 10,203 for the reporting quarter, the company indicated in a regulatory filing.

The company has also indicated that its higher profits factored in a high recall for its Pulsar brand domestic motorcycle portfolio and further expansion in its sports range.

The company's three-wheelers also continued to register stellar growth across categories. Its  CNG portfolio has also done well leading to a 26 percent increase in its profit before interest, taxes, and depreciation (Ebitda)  to Rs 1,759 crore from Rs 1,401 crore in the year-ago quarter.

Bajaj Auto has indicated that its Chetak EV is making rapid strides in sales volume. The Chetak which was initially retailed from two locations — Pune and Bengaluru -- has increased its retail presence to 39 cities in the current year. The retail footprint is expected to grow to  75 locations by  FY23, the company has indicated.

"The Chetak has received strong demand for the EV coming from its distributors in LATAM and  ASEAN markets. Bajaj's partner KTM has expressed strong interest in distributing Chetak electric scooters in Europe," the company said in its regulatory filing.

Bajaj Auto also said it has recorded the highest sales for the quarter in the Philippines and improved foreign exchange realistions partly alleviated the earlier drag on its turnover.