In the Asia-Pacific region, sales grew by a strong 20.9 percent on the back of a record performance in China, Volvo’s largest market, where sales increased 25.8 percent TO 114,410 vehicles. 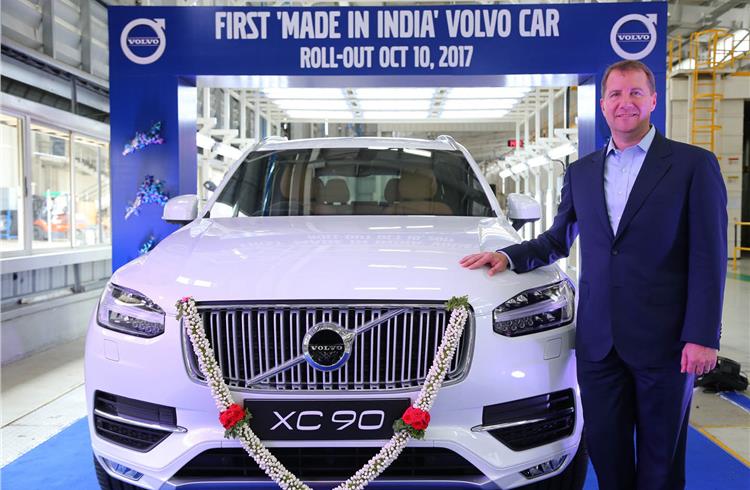 Sales of the new XC60 and the 90-series cars were the main drivers, highlighting the effect of Volvo Cars’ in-house developed Scalable Product Architecture, a modular vehicle architecture, in terms of design, technology and brand.

In the Asia-Pacific region, sales grew by a strong 20.9 percent on the back of a record performance in China, Volvo’s largest market, where sales increased 25.8 percent compared with 2016. In India too, Volvo posted record sales. Speaking to Autocar Professional last month, Charles Frump, managing director, Volvo Auto India, said, "The XC90, the S90 and the V90 Cross Country have really propelled us to 2,000 units this year (2017) that we are going to hit and we’ll do even more next year. So, product is a big investment for us over here."

On January 5, Volvo Auto India announced robust 28 percent annual growth in volumes with sales of 2,029 retails. MD Charles Frump said, "2017 indeed has been a record year for us as we witnessed the introduction of some exciting products - the S60 Polestar, V90 Cross Country and the all-new XC60. The successful roll-out of the first locally assembled car, the XC90 emphasises our commitment to India and it is a significant step in our achievement of targets. We are on track to double our segment share to 10 percent by the end of 2020. 2018 looks even more exciting with a full year sales of the new XC60 and on exciting compact luxury SUV scheduled to be launched mid-year.”

Meanwhile sales in the Europe, Middle East and Africa region grew by 3.3 percent in 2017 compared to 2016, while the Americas region grew by 0.7 percent.

2017 was an important year for Volvo Cars in many ways. The new XC60, which replaced the company’s best-selling model and the best-selling mid-sized SUV in Europe, premiered at the Geneva Auto Show in March.

Volvo Cars also announced that it would place electrification at the core of its future business and stated that every car it launches from 2019 will have an electric motor, marking the end of cars that only have an internal combustion engine.

Deepening partnership with Geely
During the course of the year, Volvo Cars also deepened its partnership with Geely Holding via the creation of a joint venture technology company to provide the economies of scale that will allow them to more rapidly develop next-generation electrified vehicle technology. Volvo also and announced it would take a 30 percent stake in Geely’s new Lynk & Co car brand, based on the two entities’ joint Compact Modular Architecture.

September saw the introduction of the XC40, Volvo’s first offering in the fast growing small SUV segment. Volvo also invented a new model of car access with its ‘Care by Volvo’ subscription service, making having a car as transparent, easy and hassle free as having a phone. A concept introduced with the new XC40.

Volvo Cars continued construction on a new manufacturing plant in South Carolina, its first in the United States, and it was announced that the plant would, in addition to the upcoming S60 mid-sized sedan, build the next generation XC90 from 2021. This takes Volvo Cars’ total investment in its US manufacturing operations to over USD 1.1 billion and will raise the total of new jobs created at the Charleston site to nearly 4,000.

Late in the year, Volvo Cars opened up an entirely new market as it signed a framework agreement with Uber to sell autonomous driving compatible base cars to the ride-hailing company between 2019 and 2021.

Read more: Will luxury carmakers have a smoother ride in 2018? 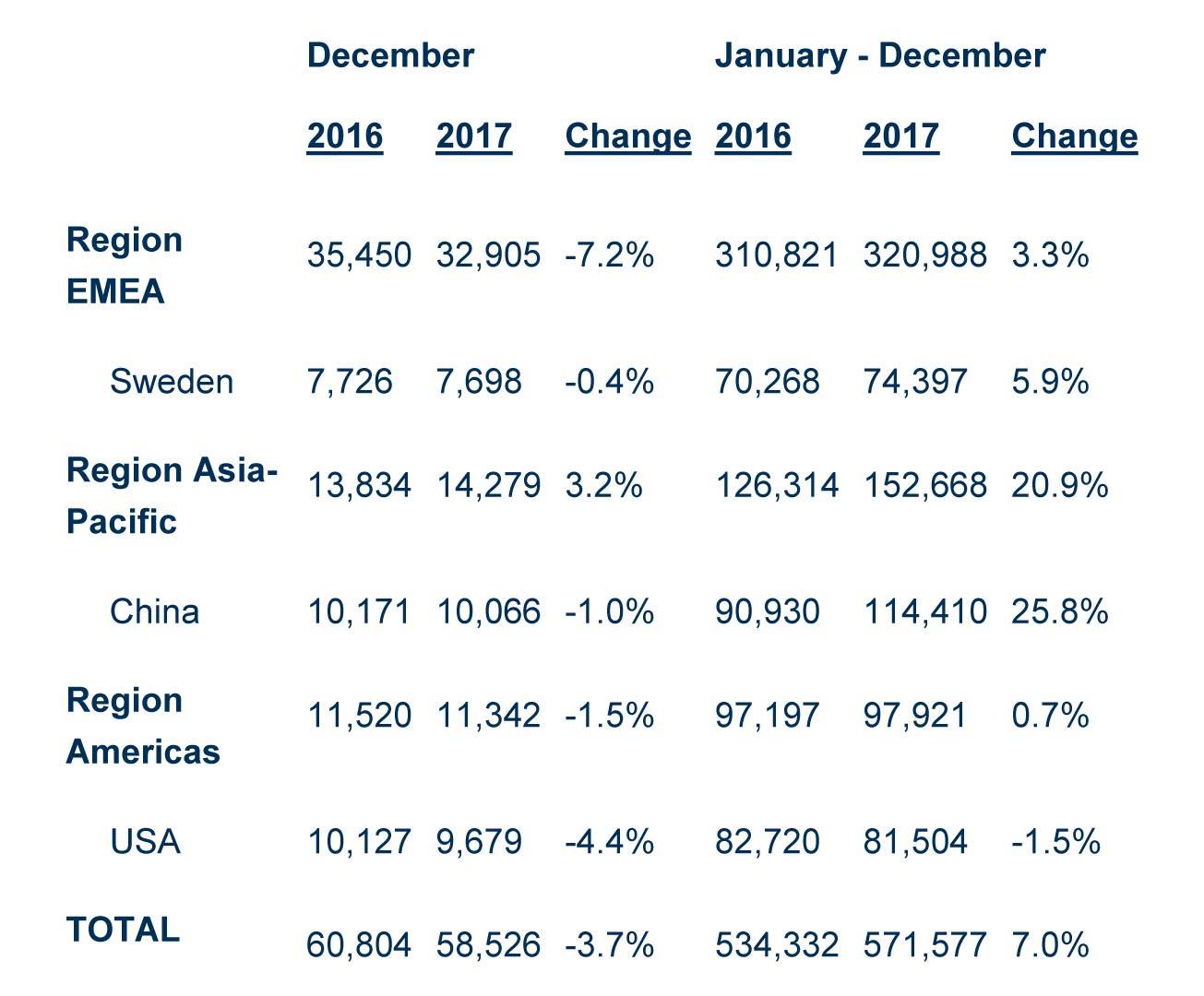 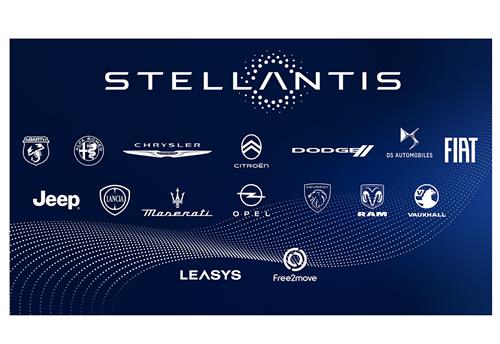 All 14 Stellantis brands collectively target to achieve 100% of passenger car BEVs sales mix in Europe by end of 2030. A...