The first SUV based on the modular electric drive kit (MEB) receives the most votes from 93 international jurors; VW a top WCOTY winner for the fifth time. 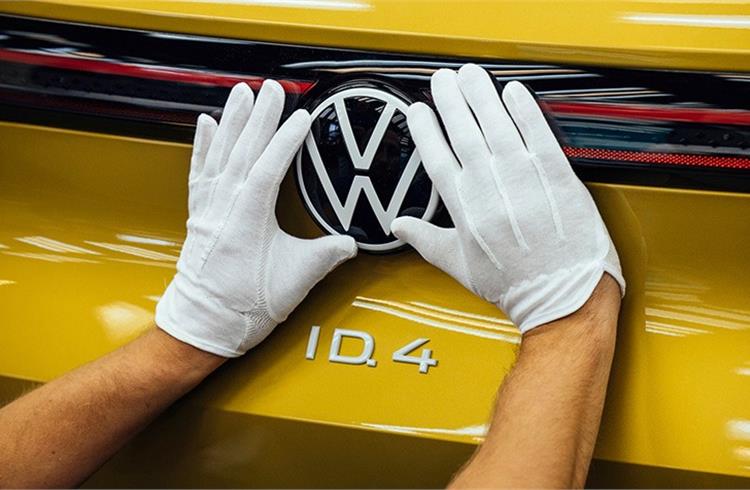 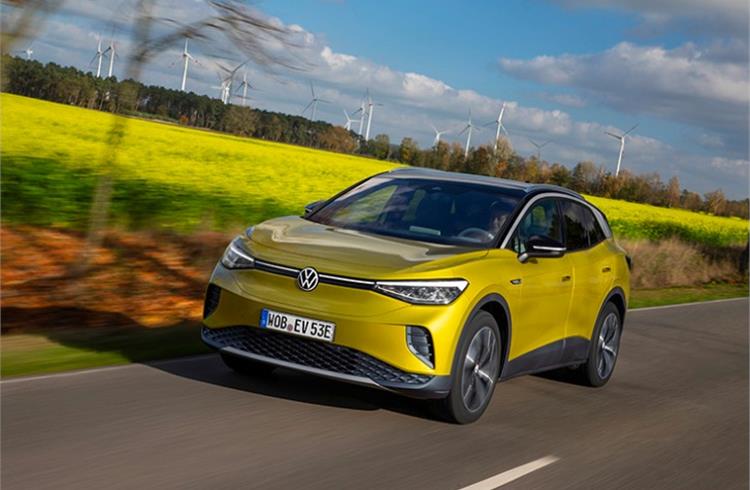 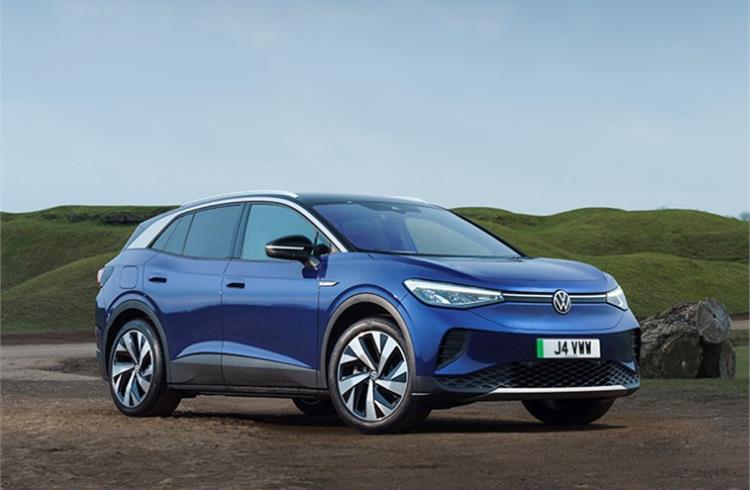 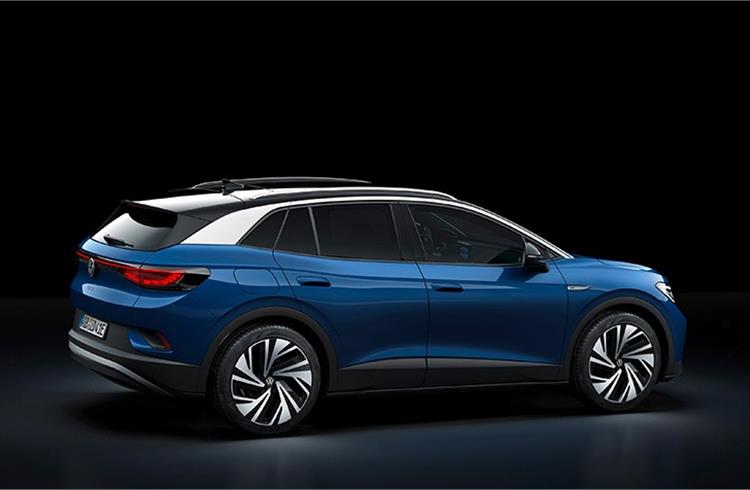 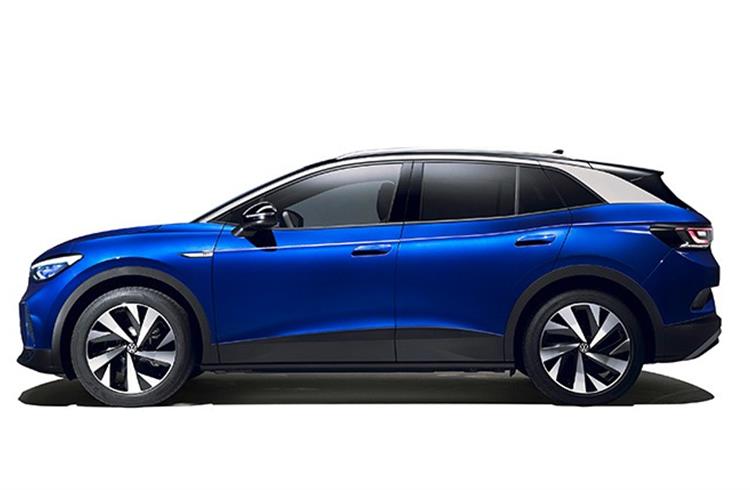 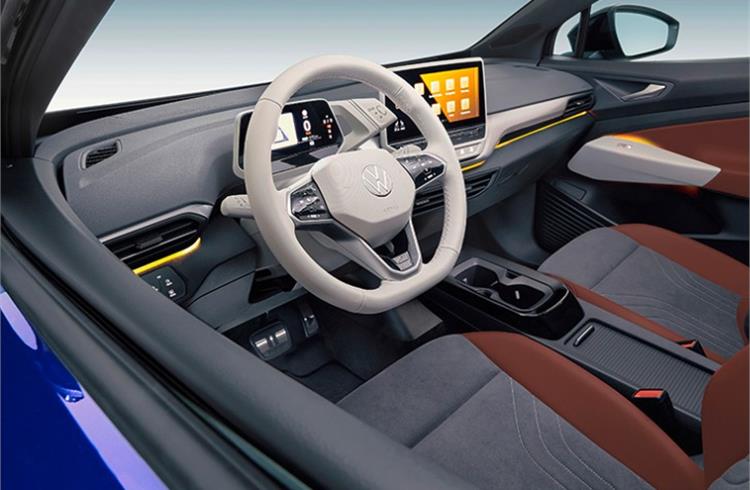 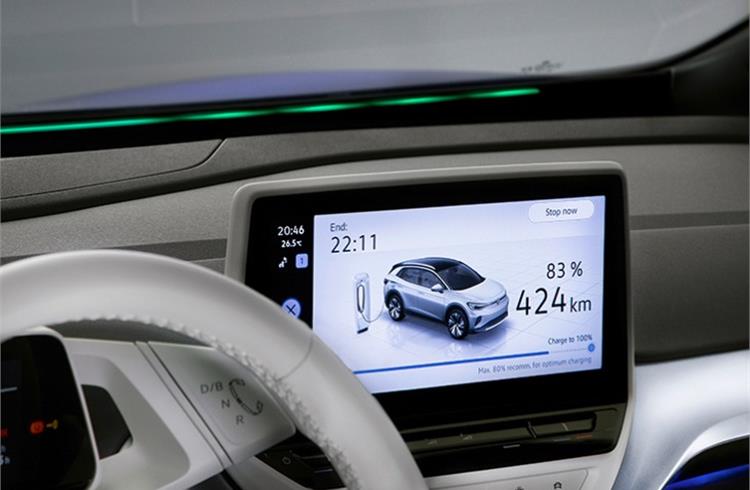 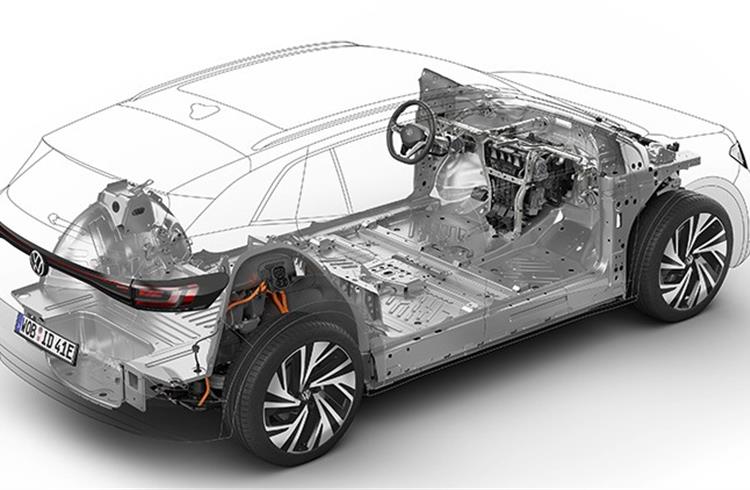 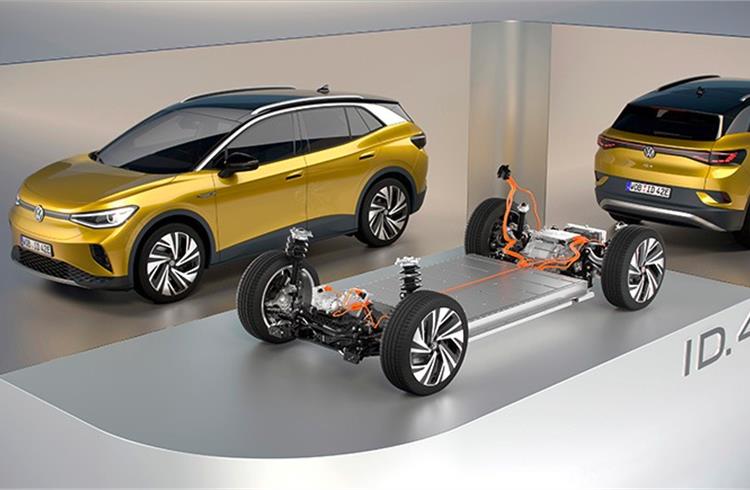 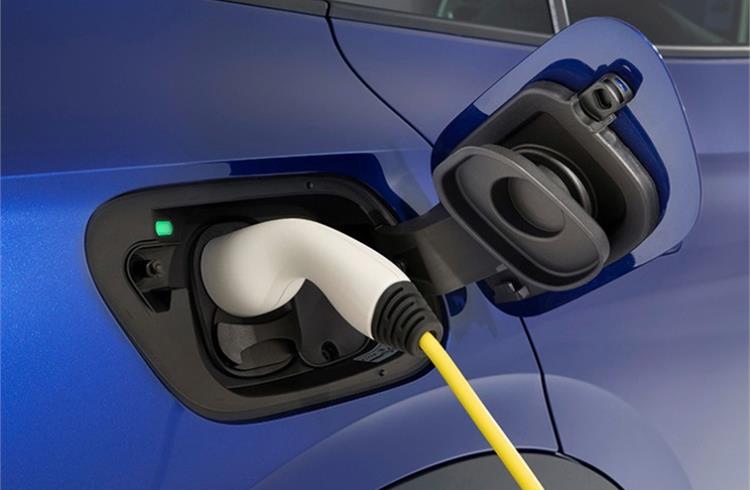 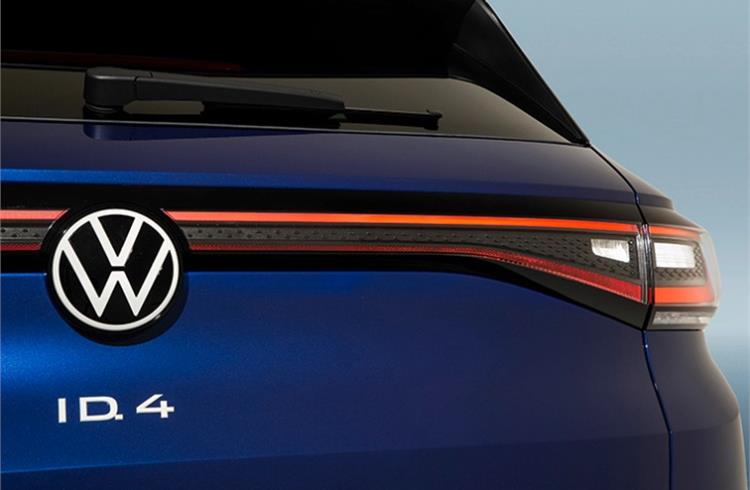 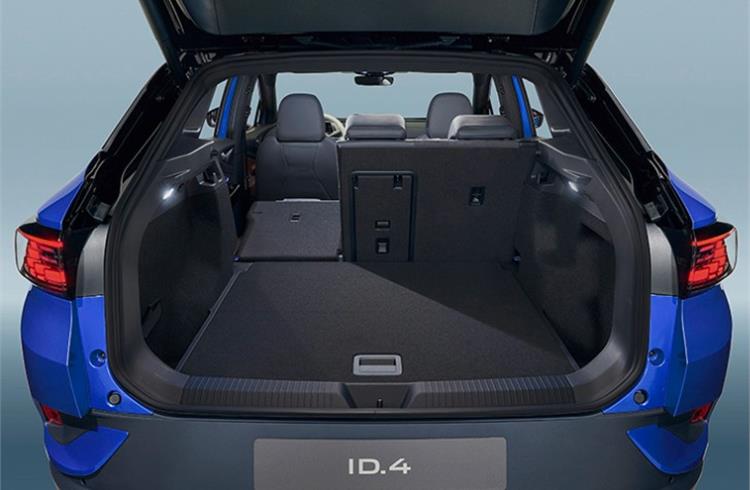 “We are particularly pleased about our ID.4 being named World Car of the Year,” said Ralf Brandstatter, CEO of Volkswagen passenger cars. “Not only because it is one of the most important car awards in the world – but because the jury also honored a great idea and a great team. The first ID. Model for the key markets of Europe, China and the U.S. carries our electric offensive around the world. A convincing car, a great idea – and the World Car of the Year award? That goes well together for us!” 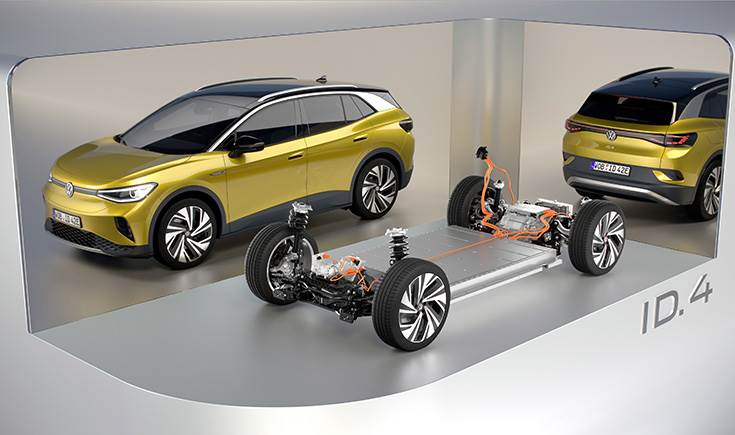 Vehicles that are eligible for the World Car of the Year award must be manufactured in at least 10,000 units per year and be offered on at least two continents. 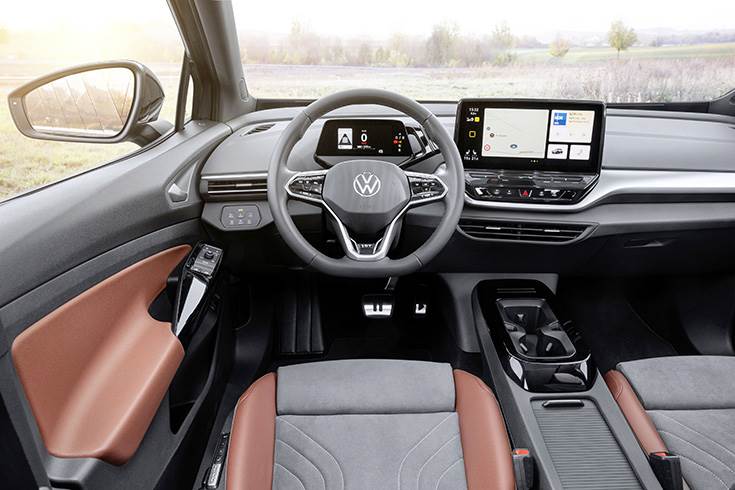 The jury praised the environmentally friendliness of no direct emissions as well as the innovative features of the ID.4. For instance, the innovative augmented reality head-up display is optionally available. It can project important information onto the windscreen such as turn arrows of the navigation system. The driver sees this information as a three-dimensional, staggered image at an apparent distance of three to ten metres in front of the vehicle. This means that the display is perfectly integrated into the real outside world. When Adaptive Cruise Control (ACC) or Travel Assist (optional) is active, the vehicle in front of the ID.4 is highlighted with a luminous marking in the head-up display from a certain speed to be able to keep the required distance.

The ID.4 also sets standards in digitisation. In this way, the car can receive regular updates and new functions ‘over the air’. Volkswagen is the first provider in the volume segment to offer this. Volkswagen plans to deliver around 150,000 ID.4s worldwide this year. The e-offensive is a core element of Volkswagen's ACCELERATE strategy, under which it the carmaker plans to bring at least one new all-electric model to market every year.

The new ID.4 has performed impressively in the Euro NCAP (European New Car Assessment Programme) safety test. With five stars, the Volkswagen brand’s first compact SUV based on the MEB platform was awarded the top score. Auditors gave the ID.4 good ratings on all criteria – for the protection of adult occupants, children and vulnerable road users, as well as in terms of assistance systems.

This is the fifth World Car of the Year (WCOTY) win for Volkswagen. Previous WCOTY wins were as follows: