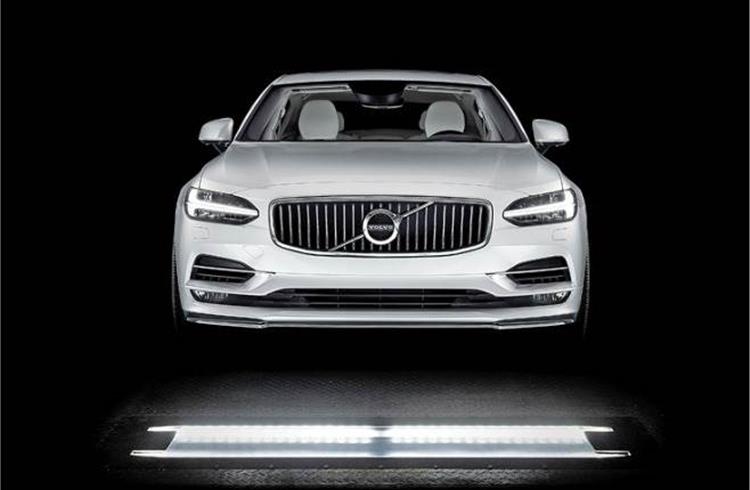 The company says CarMax, W.R. Berkley Corporation and F.I.T. Ventures are among the participants in UVeye’s Series C funding round. UVeye counts Volvo Cars, Hyundai Motors and Toyota Tsusho among its early investors.

Amir Hever, CEO and co-founder, UVeye said: “The completion of Series C funding represents a significant step forward for UVeye and our plans to expand in Europe and the United States. We have a strong team of investors and corporate partners to help us set new quality standards for vehicle inspection across a broad range of industries.”

W. Robert Berkley, Jr, president and CEO, W. R. Berkley Corporation said: “Uveye’s unmatched solution for standardising automotive inspections has resulted in well-deserved global recognition, and as one of the largest commercial auto insurers in the U.S. we see enormous untapped potential for UVeye in our business as well. We congratulate the UVeye team for reaching this important milestone.”

Interestingly, UVeye has received lot of interest from India, while the company has not set-up a physical presence it is working on ramping up sales here. It offers automated vehicle-inspection systems based on advanced artificial intelligence and machine learning technologies for both the automotive and homeland security industries. The systems can be deployed for inspection processes on assembly lines, as well as at new- and used-car dealerships, used-car auction houses and major vehicle fleets, as well as at security checkpoints around the world.

It uses a unique combination of proprietary algorithms, cloud architecture, artificial intelligence, machine learning and sensor fusion technologies. The company’s drive-through systems can detect any external or mechanical flaw and identify anomalies, modifications or foreign objects from under and from any side of a vehicle. The scanning process completes within a matter of seconds and can be used throughout a vehicle’s lifecycle. While, UVeye’s technology originally was developed for the security industry to detect weapons and contraband. It is now also used in the auto industry to detect a wide variety of quality issues, including oil leaks, paint scratches, tire damage, brake-line damage and exhaust-system problems.