The new large commercial vehicle will be the third body type under the partnership pact between Stellantis and Toyota Motor Europe. 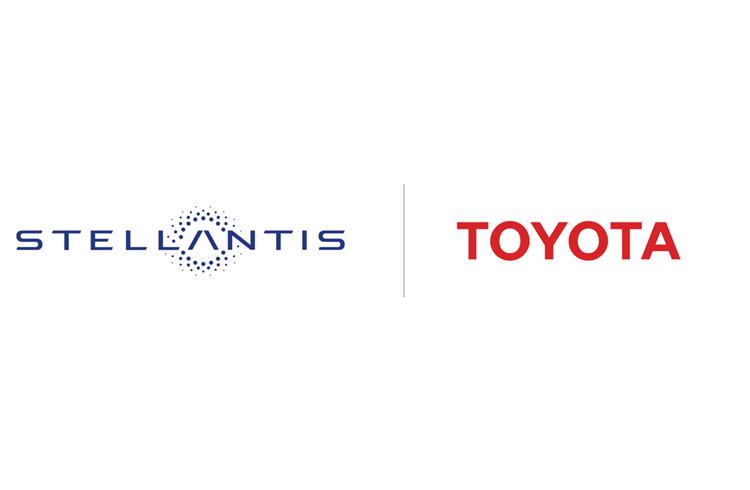 Stellantis and Toyota Motor Europe (TME) announced the expansion of their existing partnership with an agreement for a new large commercial van, including a battery electric version for European markets.

The new vehicle will be the third body type under the agreement, completing a full LCV line-up with compact, mid-size and now also a large van.

Stellantis will supply TME with the new large commercial van for sale in Europe under the Toyota brand. It will be produced at Stellantis’s plants in Gliwice, Poland, and Atessa, Italy. Planned for mid-2024, the new van marks TME’s first entry into the large commercial vehicle segment.

Carlos Tavares, Stellantis CEO said, “This agreement strengthens our  leadership in the EU30 for LCVs and low emission vehicles and moves us a step closer to realising our Dare Forward 2030 goal of becoming the undisputed global light commercial vehicle leader, in terms of technology, manufacturing, market share and profitability.”

Stellantis and TME’s collaboration started in 2012 with Toyota’s mid-size LCV produced at Stellantis’s Hordain plant in France, followed in 2019 by a competitive and appealing addition to the compact LCV segment, produced at Stellantis’s plant in Vigo, Spain. Today’s large LCV announcement deepens the collaboration, enabling Toyota to complete a full LCV line-up in Europe, while allowing both companies to benefit from development and production cost optimisation.

Matt Harrison, President and CEO at Toyota Motor Europe added that, “We are pleased that we can extend this successful partnership through the introduction of a new large commercial van. The new LCV will be a key contribution to Toyota’s growth targets for our overall LCV line-up, alongside the Hilux pick-up, Proace and Proace City, enabling us to provide a mobility solution in all segments of the LCV market.”