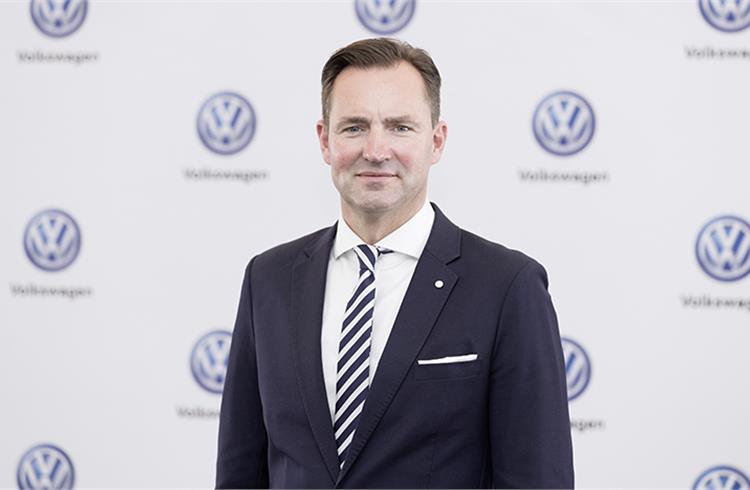 Current Skoda boss Thomas Schafer will switch over to head up Volkswagen next year as part of a major reshuffle of the Volkswagen Group management team.

Schäfer only took over as Skoda chairman in August last year, having previously served as the head of the VW Group’s South African operation. He will take up his new role as Volkswagen’s chief operating officer from 1 April next year.

Current Volkswagen cars CEO Ralf Brandstatter will join the main VW Group board and from August next year will take over as the head of the group’s crucial China operation. Skoda has yet to name a successor for Schäfer.

The move is one of several significant management changes confirmed by the Volkswagen Group’s supervisory board. Group chairman Herbert Diess will take direct control of Cariad, the firm’s software division, from the start of next year, succeeding Audi boss Markus Duesmann. Diess said the move will allow him to help “set important milestones in the development of our own operating system”.

Hauke Stars, who most recently served on the board of German investment firm Deutsche Börse, has joined as the head of group IT, with a brief to further push the firm’s development of digital technologies.

Meanwhile, Audi sales boss Hildegard Wortmann will join the VW Group board with responsibility for sales, with a particular focus on developing new digital sales formats.

While the moves announced by the supervisory board are significant, they are not as extensive as had been rumoured, including reports that Diess could be shifted from his post as chairman of the board. 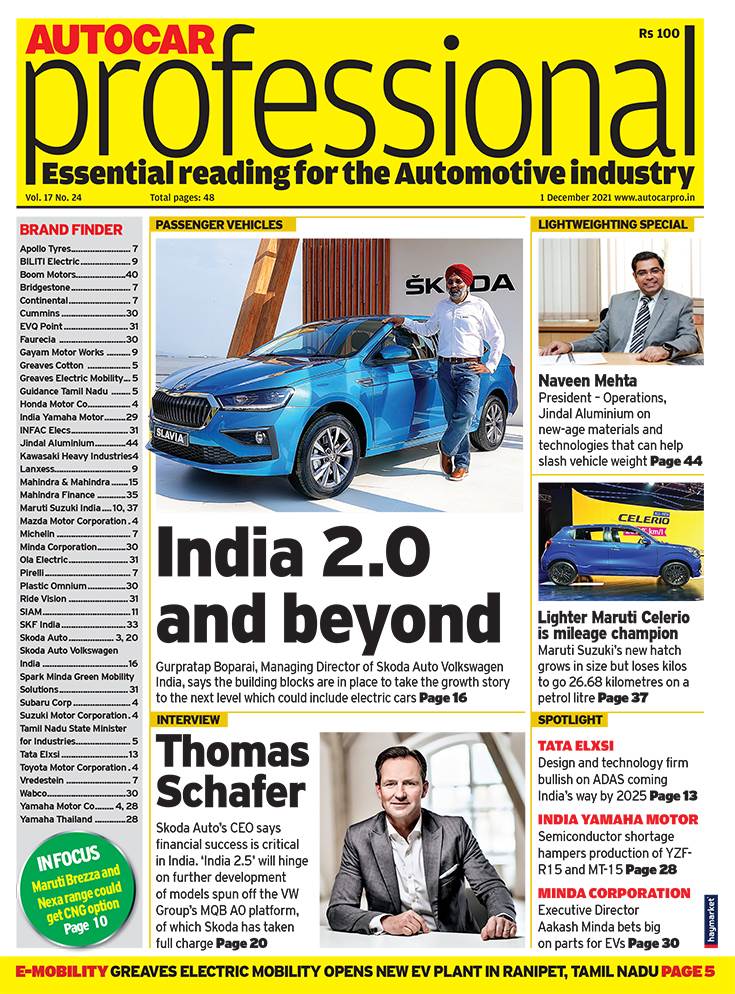