The world's biggest smartphone maker has invested more than half a billion US dollars in self-driving technology. Here's why 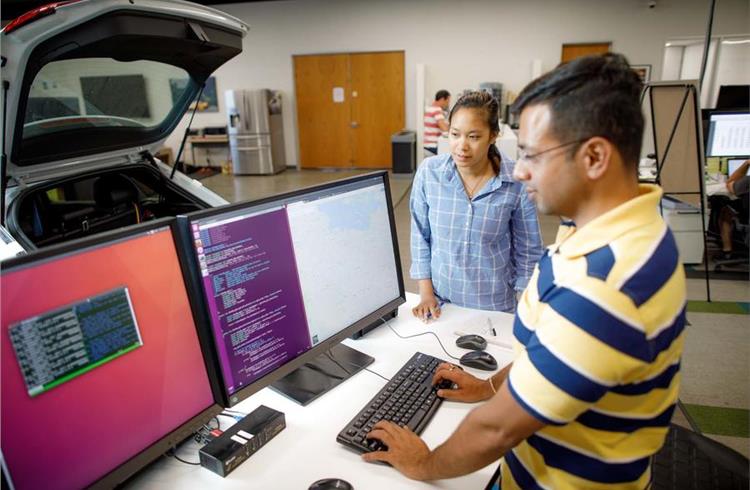 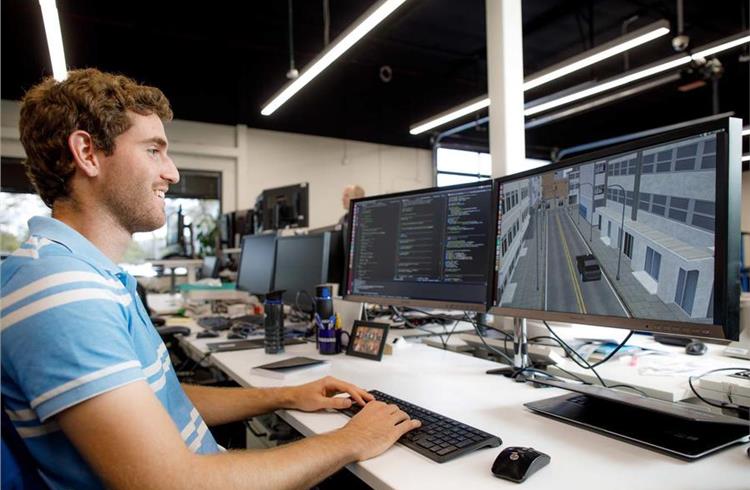 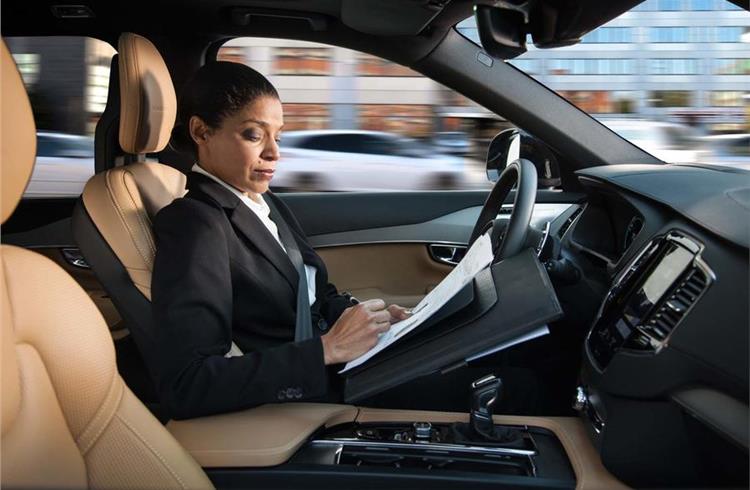 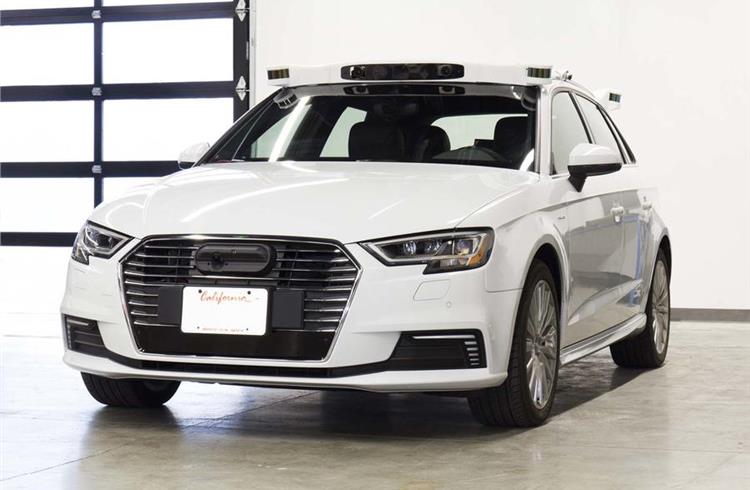 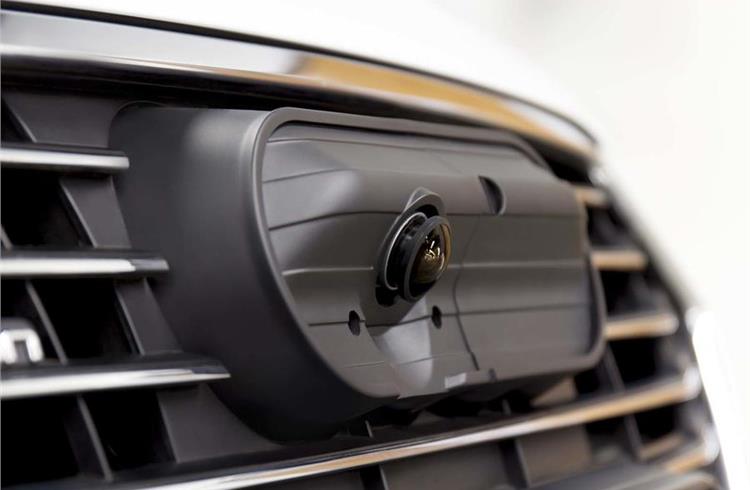 The rise of cars with self-driving capabilities has created numerous opportunities for technology firms to break into the automotive industry.

Now the world’s biggest smartphone producer has bet more than half a billion US dollars that it can become a market leader in autonomous vehicles – and we’re not talking about Apple.

The firm in question is Samsung Electronics, which had a 19 percent share of the smartphone market last year, compared with Apple’s 14 percent. To put that into context, the Korean firm makes 44,000 smartphones an hour, and sells more than 660 million connected devices a year. 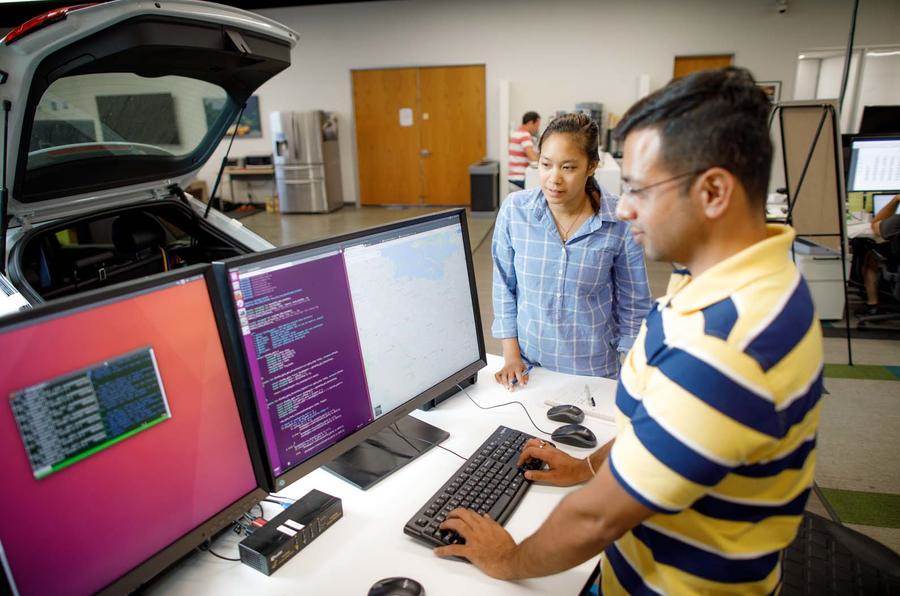 Samsung Electronics has been quietly building up its involvement in autonomous and advanced driver assistance systems (ADAS) technology through its Silicon Valley- based Strategy and Innovation Centre.

According to Dave Anderson, the centre’s director of technology for smart machines, the business unit is tasked with “investing in the next generation of technology”. He added: “The hottest thing going on right now in Silicon Valley is self-driving cars, and anything related to them.”

Crucially, Samsung has no aspirations to build its own cars, as rival Apple once did. Instead, its efforts are focused on a software- and hardware- based open platform called Drvline, designed to make Samsung a ‘go-to partner’ for manufacturers that want to develop autonomous cars.

In the past 21 months, about 1,000 engineers across Samsung and Harman, the car technology subsidiary it bought in 2017 for $8 billion (Rs 50,536 crore), have begun working on autonomous systems. The firm has spent around £70 million (Rs 689 crore) on the creation of a framework for an autonomous driving platform, and is investing in companies building innovative autonomous systems. A further £100 million (Rs 984 crore) has been devoted to early seed funding to build up what Anderson called “an ecosystem of partners”, working in five areas: next- generation computers, sensors, software, communications and user experience. 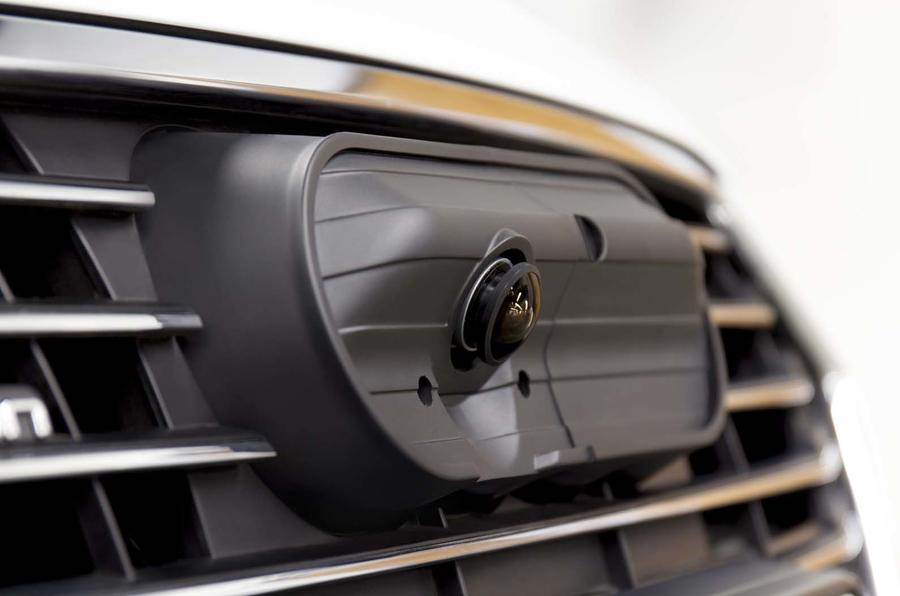 Samsung then created a dedicated automotive innovation fund, worth around £212 million (Rs 2,086 crore), to further invest in firms with the technologies required for self-driving cars. The first to benefit was TTTech, a company that specialises in software integration.

Anderson explained: “We know there isn’t one partner that can do it all, and we know we can’t do it all, so we’re learning from all the experience in the industry, and bringing together the best pieces that we can see in the industry to the Drvline platform.”

The idea of the open platform is that manufacturers can customise or enhance it as they choose, and that it can grow and build as autonomous technology develops. For example, the hardware is built around a baseboard – capable of handling systems up to Level 2 (also known as ‘hands-off’) autonomy – that interacts with the vehicle, with two Samsung processors alongside. Daughter modules, either from Samsung or partner firms, can be added to increase the platform’s capability and processing power.

Anderson said that the requirements for autonomous cars to be connected devices plays to Samsung’s strengths as a business: “Cars are becoming software-enabled mobile devices. They’re mobile phones on four wheels. In the context of autonomous driving, it has to be designed from a fundamental perspective to be functionally safe. That has to start from the ground up. That’s very similar to a problem we’ve already tackled and solved with mobile phones.” 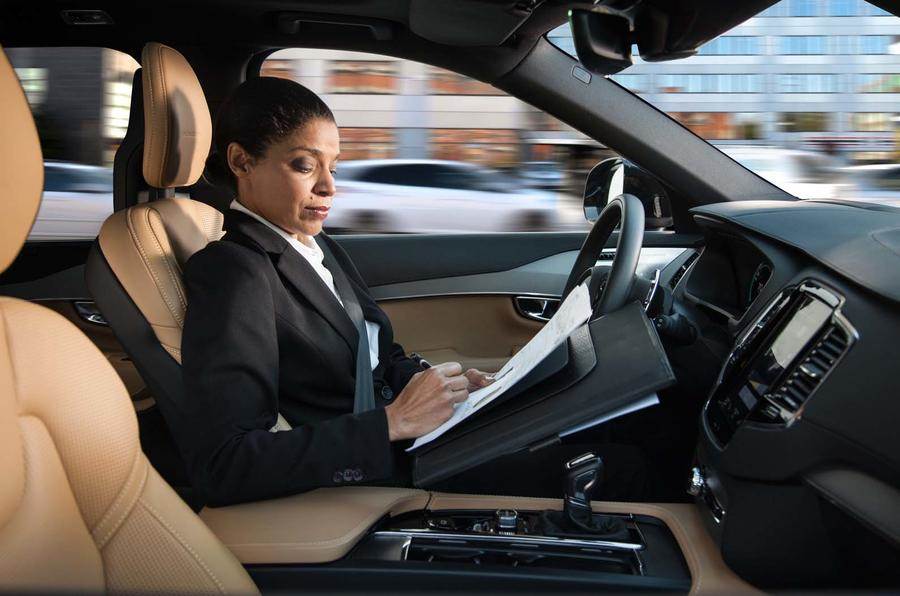 The growing demand for in-car technology has meant the car industry has had to react faster and reduce lead times in recent years, similar to smartphone producers. Anderson said: “That’s been a trend for the last ten years, with technology companies being pulled in.

“The idea of Samsung as a technology company is so exciting to car manufacturers that they’re coming to see what we can do. We are leaders in all the business areas we touch. We didn’t create the first smartphone, but we quickly followed that trend and became a leader, as we have in consumer electronics, fridges, washers, dryers and TVs.

“What Samsung is doing in the automotive industry is bringing that breadth of capability, both in terms of engineering prowess and sheer manufacturing capability. That’s going to be a disruptive moment in the industry.”

Cars running Drvline with up to Level 4 autonomy (‘mind- off’, whereby the driver can turn their attention away from controlling the car) are currently testing on the road in Korea and California. The first product from the new system is likely to be a forward-facing autonomous braking camera, which Anderson said should go into production in 2020. 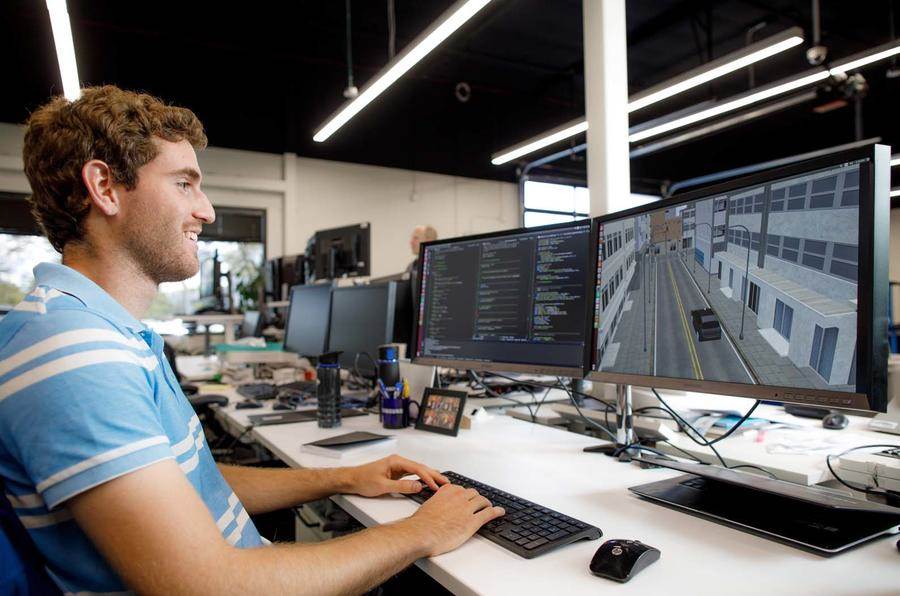 Aptiv - The automotive parts specialist, created when Delphi Automotive spun off its aftermarket business into Delphi Technologies and rebranded, has been working with ride-sharing firm Lyft on autonomous technology, and displayed self-driving BMW taxis at CES earlier this year.

Continental Automotive - Perhaps best known for its tyres, the German automotive parts firm is investing in connected car and autonomous technology, highlighted by the launch of a self-driving concept vehicle called BEE (Balance Economy and Ecology). It is aiming to partner with car companies.

Aurora Innovation - The small Silicon Valley start-up has secured deals to develop autonomous driving technology for the Volkswagen Group, Hyundai and Byton. The deals have a lot to do with one of its founders: Chris Urmson, former head of Google’s self-driving car programme.

SAMSUNG'S AUTOMOTIVE HISTORY
Samsung isn’t entirely new to the automotive game: the conglomerate founded its own car firm, Samsung Motors, in 1994. Its first cars, largely badge-engineered Nissans, went on sale in 1998. But by that point the Asian financial crisis had hit, and the bankrupt Samsung Corporation sold 80.1 percent of its motor division to Renault for £350 million (Rs 3,445 crore). Samsung Card, the group’s credit card division, still owns the remaining 19.9 percent.

The rebranded Renault Samsung Motors has become profitable by selling a range of reworked Renault and Nissan models in South Korea, and producing cars that are exported and sold under those badges.