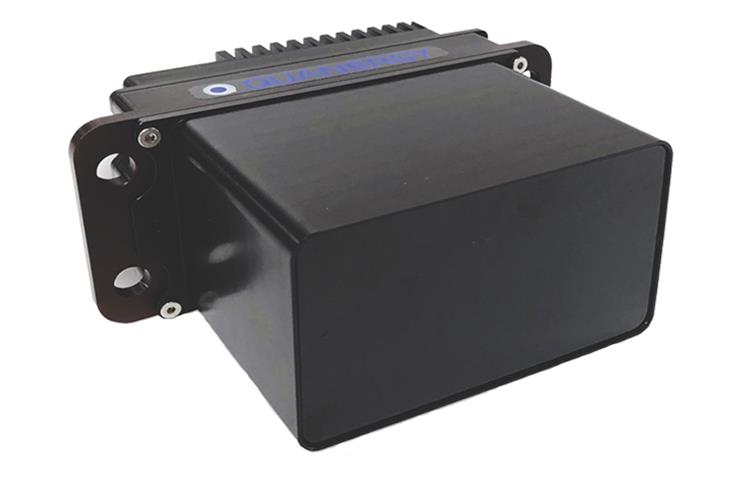 Silicon Valley-based technology company Quanergy systems today announced that the production line for its solid state LiDAR sensors has achieved International Automotive Task Force (IATF) 16949 certification. It is one of the requirements for a quality management system for organisations within the automotive industry.

As per the company reports, Quanergy’s solid-state LiDAR production line underwent a thorough quantitative assessment consisting of 113 tasks within 5 stages based on stringent automotive requirements and data, to acquire this certificate.

Automotive-grade LiDAR sensors are built using rigorous production processes, which must pass tests that significantly reduce the failure rate of the sensors. The certification process takes 24 months on average, but the company claims that due to its automated facilities, it was able to gain qualification for this certification in 18 months.

Quanergy’s vice president of quality and reliability, Bruce Shibuya said, “IATF 16949 certification opens many doors for Quanergy, which is why our team poured so much effort into earning this distinction.”