Nissan saw a drastic drop in sales from its Russian markets with sales in Japan falling to almost half of the previous month. 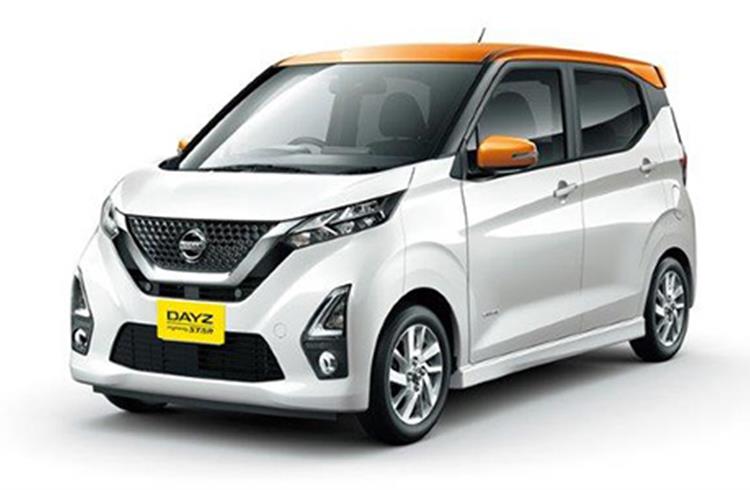 Nissan’s April 2019 sales report indicates a global sale of 372,272 units, which is a YoY decline of 4.9 percent. Its biggest market, China, saw a YoY drop of 14 percent while its second-highest market, the US, saw YoY growth of 9 percent and the North American cumulative market of Mexico and Canada saw YoY  growth of 2.4 percent.

With sales going down, Nissan has been balancing its inventory with reduction in production. In April 2019, their global production figure stood at 399,651 units (-9.7% YoY). Their biggest drop in production was observed in the UK with a YoY decline of 35.8 percent. However, Nissan saw an 8.8 percent rise in production from its Chinese plants.