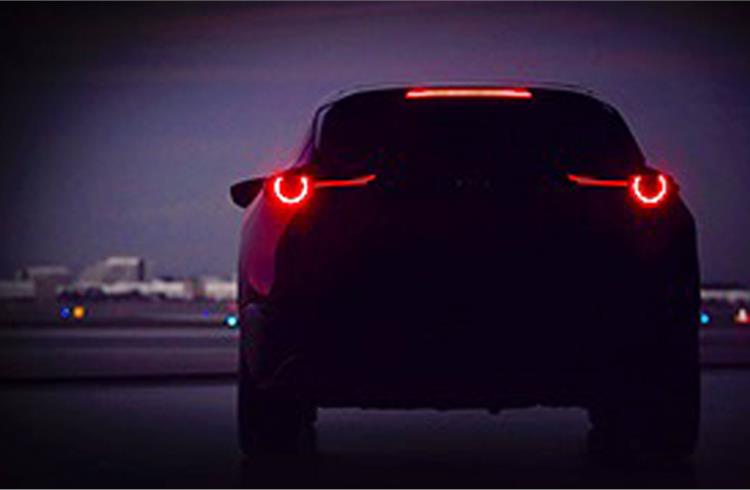 Mazda will showcase the world premiere of a new SUV, the second model in its new-generation lineup, at the Geneva International Motor Show which runs from March 5-17, 2019.

As a brand-new addition to the Mazda lineup, the SUV features the maturing Kodo design language and Mazda's new-generation Skyactiv-Vehicle Architecture. The powertrain lineup comprises the latest Skyactiv engines, including the revolutionary Skyactiv-X, which adopts a unique combustion method to combine the free-revving performance of a gasoline engine with the superior response of a diesel.

Geneva will also host the European premiere of the Mazda MX-5 30th Anniversary Edition, which will be revealed for the first time at the Chicago Auto Show in February.