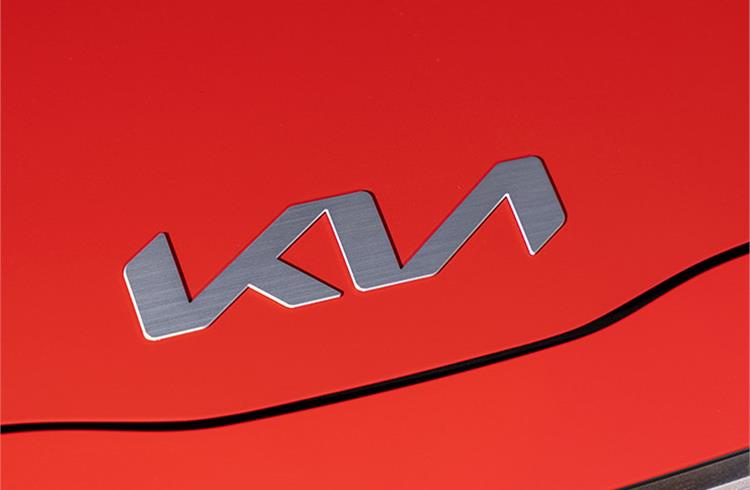 The SUV line-up led global sales during June, with the Sportage being the highest-selling model. The Sportage recorded global sales of 43,201 units, followed by the brand’s Seltos and Sorento SUV models. Of the markets outside of Korea, North America, Asia-Pacific, India, and South and Central America regions showed solid sales results. 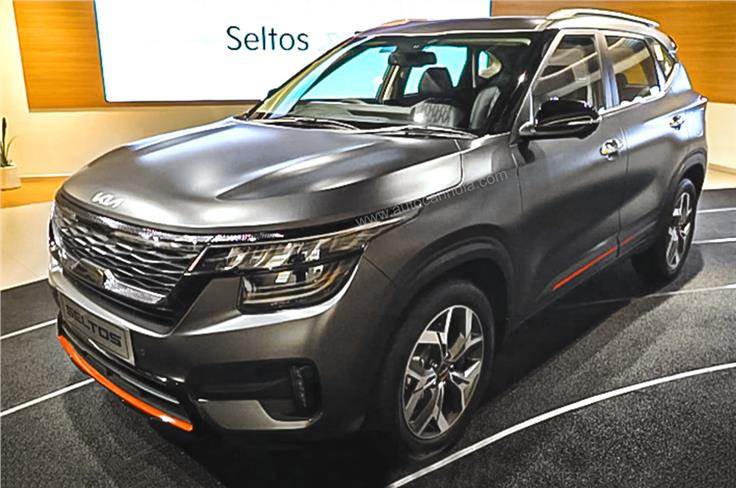 India was the shining star with sales of 24,024 units – its highest-ever monthly sales and up 60% YoY – which contributed a solid 9.28% to Kia’s total global sales in June 2022. The Seltos (8,388 units) and recently launched Carens (7,895 units) lead the sales momentum in India followed by the Sonet (7,455 units) and Carnival MPV (285 units). Forty-one percent of Seltos’ sales in outside-Korea markets came from India.

Korea sales down 8.5%
Kia recorded sales of 45,110 units in Korea, an 8.5 percent decrease from June 2021. In the Korean market, the Sorento recorded sales of 5,593 units to lead the brand’s SUV sales. This was followed by the Sportage SUV, which recorded 4,513 units.

In response to the market's current challenges, Kia says it “will continue to flexibly adjust its production in line with inventory status and to minimize production disruption.”