Toyota is the only group company in EU that saw positive changes in the month of June 2019 and H1 CY2019. 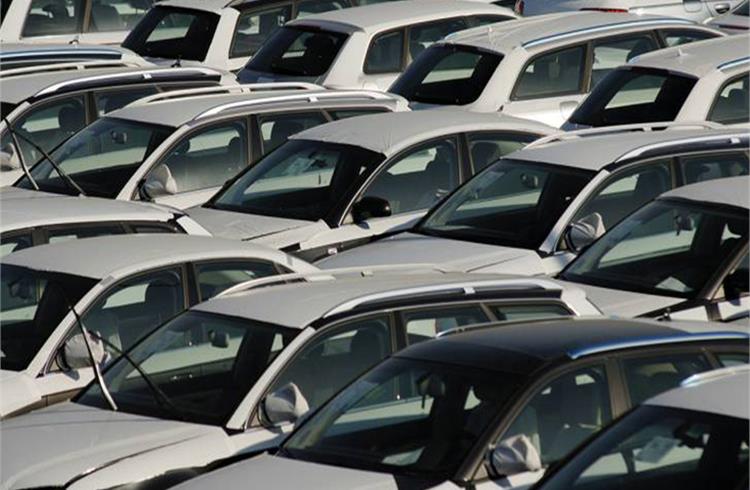 In June 2019, new car registrations in the European Union fell by 7.8 percent in comparison to June 2018 figures to 1,446,183 units. During the first half of 2019, demand for new passenger cars across the EU was down by 3.1 percent compared to the same period last year, counting 8.2 million registrations in total. With the exception of Germany (+0.5%), each of the big EU markets recorded a slight decline so far in 2019.

According to ACEA, on average, June only counted 19 working days across the EU this year, compared to roughly 21 days in 2018. As a result, the five major EU markets all posted declines, especially France (-8.4%) and Spain (-8.3%). 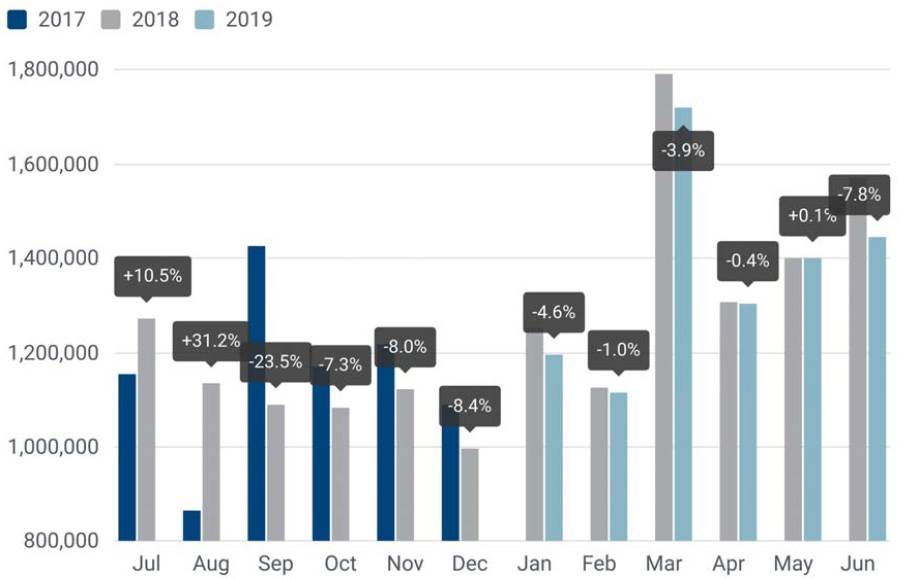 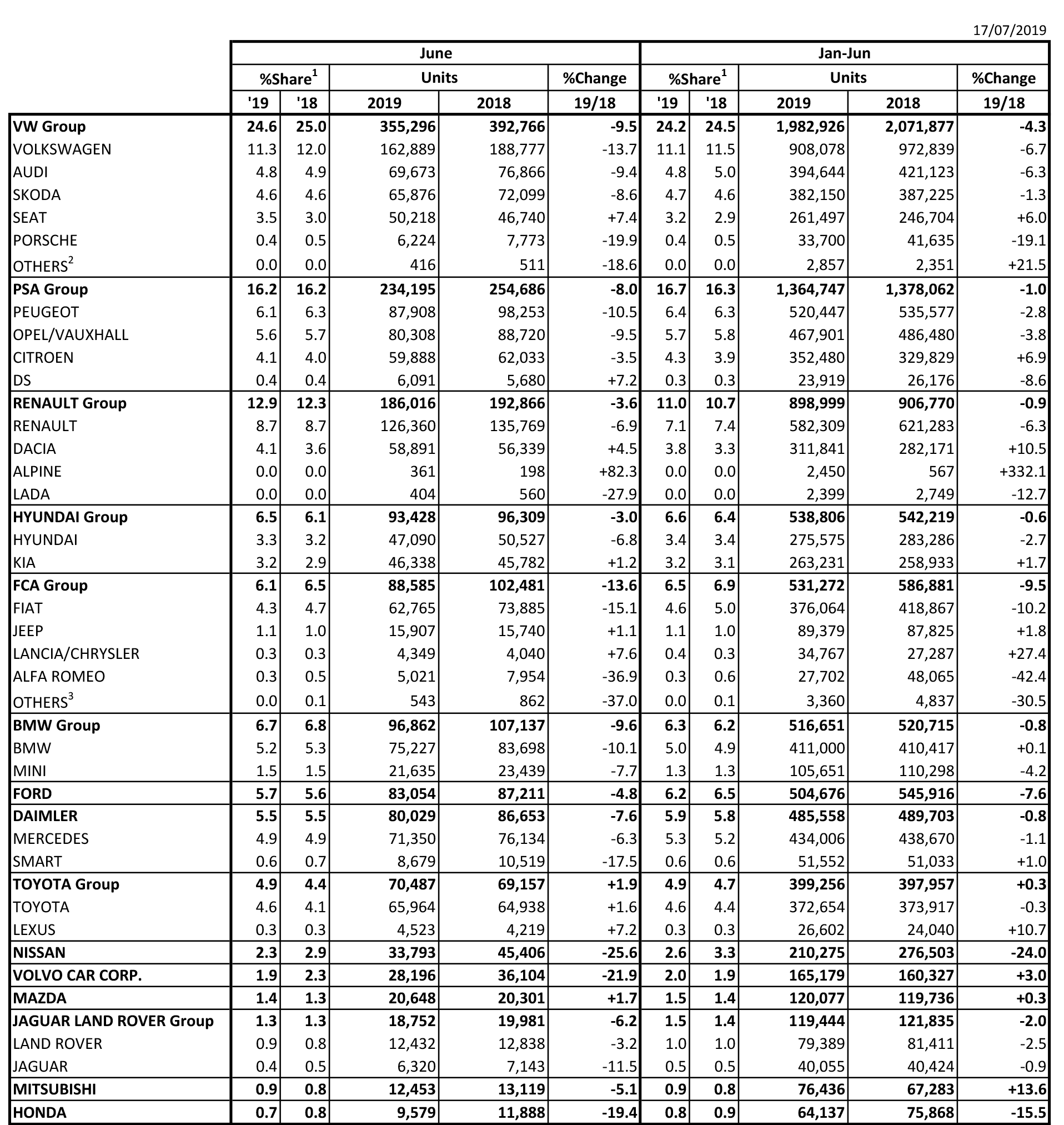 Looking at the first half of the year, Volkswagen’s Seat and PSA Group’s Citroen marked a positive growth while Renault’s Alpine saw a massive change with a YoY growth of 332 percent. In the same period, Nissan saw its market share drop by 0.7 percent to 2.6 percent.

Going by the market, EU’s biggest market, going by the number of registerations, Germany saw its national sales fall to 325,231 units, a YoY decline of 4.7 percent in June 2019. However, the biggest drop in registrations was observed from Sweden (-52% YoY) in the same month. Looking at H1 2019, Lithuania registered the biggest YoY growth with 47.1 percent (YoY 41.1 % in June 2019). Here again, the biggest fall in registrations for H1 2019 was seen in Sweden.

PSA sells 1.9 million units globally in the first half of 2019