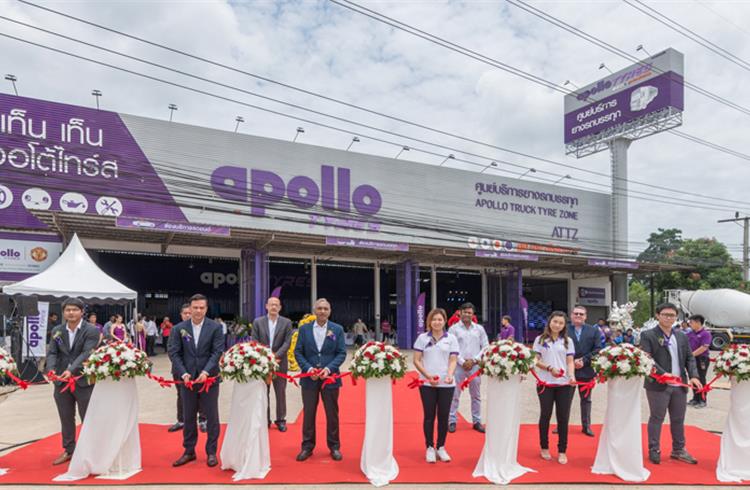 Commenting on the new initiative, Satish Sharma, President - APMEA (Asia Pacific, Middle East and Africa) Apollo Tyres, said: “Apollo Tyres is committed to providing the best products and services to our consumers. This integrated ATTZ centre brings together the strong partnership between Apollo Tyres and Ten Ten Auto Tyres, which has 30 years of extensive experience in truck services, and is well-known among truck owners in the southern region of the country.”

“We have seen the strong and steady growth potential in Hat Yai, which is a strategically important logistics area in the southern region of Thailand. The launch of ATTZ will help us cope with growth in commercial fleets and increasing demand in radial tyres, as our prices are more affordable, together with our quality products. We decided to engage with Ten Ten Auto Tyres, one of Apollo’s important partners in the south because of their expertise and professionalism in providing services, to launch Thailand’s first integrated ATTZ for truck tyre customers in the south. We are also planning to open more such outlets to serve fleet customers in the ASEAN region, said Shubhro Ghosh, Group Head - AMA (ASEAN, Middle East and Africa) Apollo Tyres Ltd.

Strong presence in Thailand
Apollo Tyres has a strong presence in the ASEAN country and has been retailing its radial tyres in commercial fleet markets for trucks and buses in Thailand since 2013. With a focus on reducing overall tyre costs for local operators, the company says it is producing and developing quality products, providing superior aftersales support, as well as analysing and helping fix problems for local operators.

Apollo Tyres says that its commitment of offering the best products and services, and elevating service standards for commercial fleets with the launch of Thailand’s first ATTZ in Songkhla province, together with Ten Ten’s expertise in auto tyres would be a win-win situation. Transport business owners will be able to reduce their overall expenses on tyres (including service, maintenance, and problems with suspension and the vehicle’s body), while bringing out the highest efficiency in tyre usage. 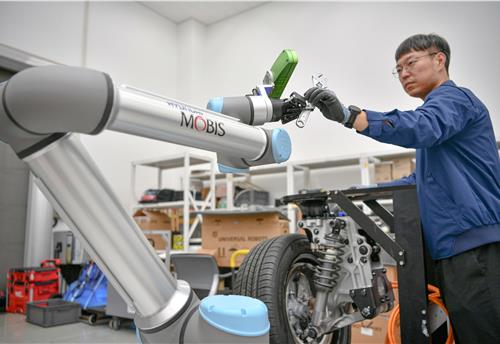 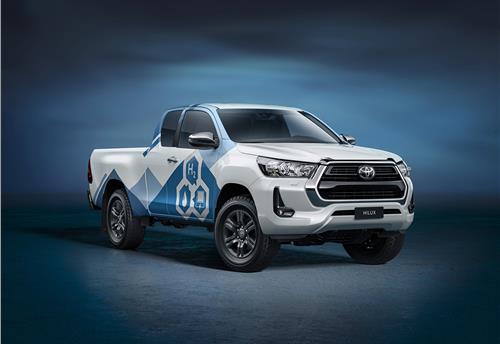 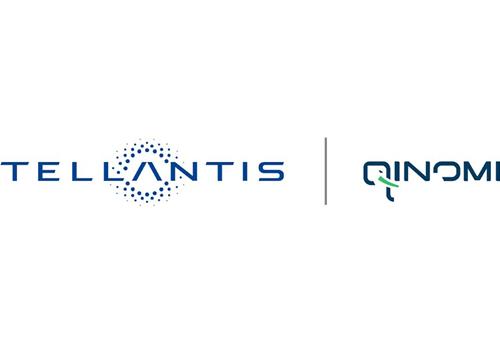