Extraction of lithium and other battery raw materials pose numerous challenges that need to be addressed. 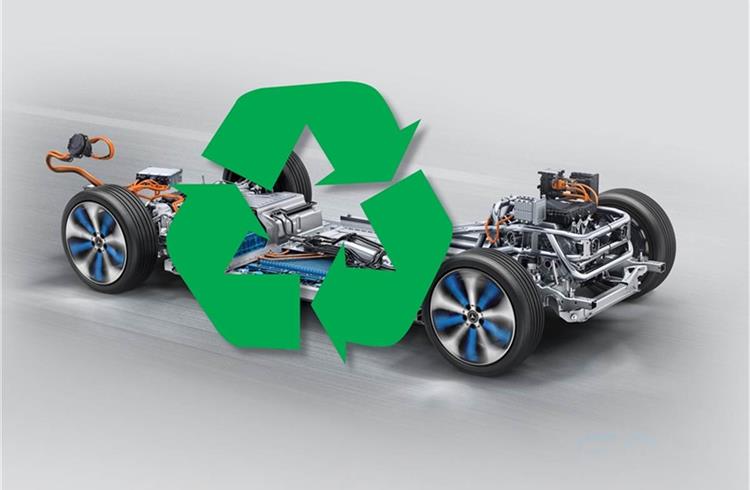 With ever-tightening global regulations to curb greenhouse gas emissions, electrification has become a vital directive for the automotive industry. Though electric vehicles (EVs) themselves might have no tailpipe emissions, battery production is shown to have considerable implications.

According to the International Energy Agency (IEA), electric cars accounted for 2.6 percent of global car sales and 1 percent of global car stock in 2019. Putting things in perspective, global sales of electric cars (including battery electric as well as plug-in hybrid passenger vehicles) stood at 2.1 million units last year, a 6 percent increase over 2018 figures. The global stock of electric cars shot up by 40 percent year-on-year and amounted to 7.2 million units in 2019.

Furthermore, the IEA predicts about 140 million alternate energy passenger vehicles to be plying on global roads by 2030 – a phenomenal 20-fold jump over today’s numbers.

This exponential rise of EVs will be accompanied by an equally substantive growth of the rechargeable battery market. However, a report (the Special issue on strategic battery raw materials) by the United Nations Conference on Trade and Development (UNCTAD) has highlighted numerous socio-economic and environmental impacts of mining battery raw materials. Unless addressed, these concerns could dent the positioning of EVs as the more responsible form of transportation.

The cathode is generally composed of a lithium ‘metal’ oxide, with different battery manufacturers opting for different chemistries of the ‘metal’ – the most common examples being NMC (nickel-manganese-cobalt) and NCA (nickel-cobalt-aluminium). The anode is made of graphite and the electrolyte is an amalgamation of different lithium salts in an organic solvent.

As such, the primary raw materials of Li-ion batteries are lithium, cobalt, manganese and graphite. 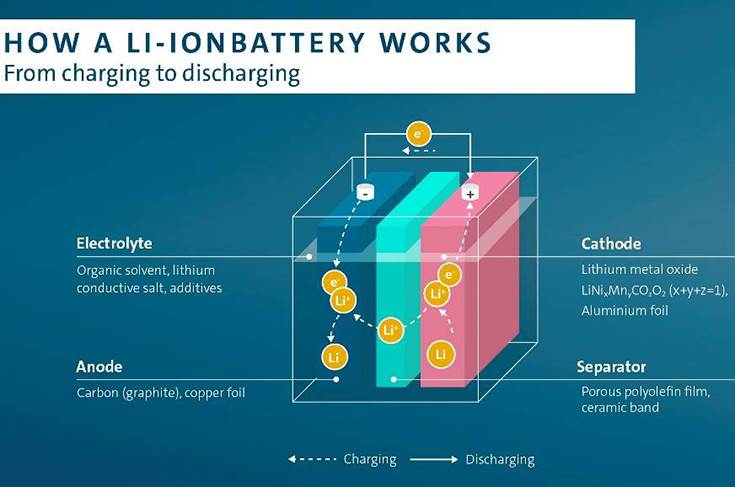 Major sources of raw materials
According to the US Geological Survey, Chile is home to 58 percent of the world's lithium reserves, with Australia accounting for almost a fifth of the usable deposits. However, when it comes to production, Australia takes the lead.

A majority of cobalt reserves are concentrated in the Democratic Republic of Congo (DRC) – with 50 percent of the world's reserves, the African country contributes to almost two-thirds of the global cobalt production.

Manganese has almost a third of its global reserves, as well as production, concentrated in South Africa. China, meanwhile, has emerged as a key player in the trade of natural graphite by putting out nearly 70 percent of the global supply, despite having just a quarter of the world’s usable deposits.

Production and pricing
A surging demand for battery raw materials, partly due to the spurt in EV sales, has had a knock on effect on their prices as well. Cobalt prices shot up from $22,650 per tonne towards the end of 2015 to $92,000 per tonne in May 2018. Prices of lithium metal also skyrocketed from $62,498 per tonne in February 2015 to $145,973 per tonne by mid-2018. However, prices for both elements experienced a substantial decline in 2019 due to an oversupply and a slowdown in demand for EVs last year.

Socio-economic and environmental implications of mining
Increasing mining activities to match the rising demand for battery raw materials can have detrimental impacts, if not undertaken responsibly. Cobalt extraction, for instance, is a known culprit.

Artisanal mines in the Democratic Republic of Congo (DRC) are infamous for human rights violations. As per the UNCTAD report, these mines employ as many as 40,000 children in hazardous conditions.

Further, callous handling of materials and wastes at cobalt mines has the potential of contaminating water resources. Moreover, there is also a possibility of other toxic metals occurring in cobalt reserves and care needs to be taken to contain them during mechanical excavation.

Extraction of lithium comes with its own set of challenges. For instance, in Chile, lithium mining from underground brine wells has not only driven out the local communities but has also led to environmental degradation by impacting the surrounding soil and water resources. 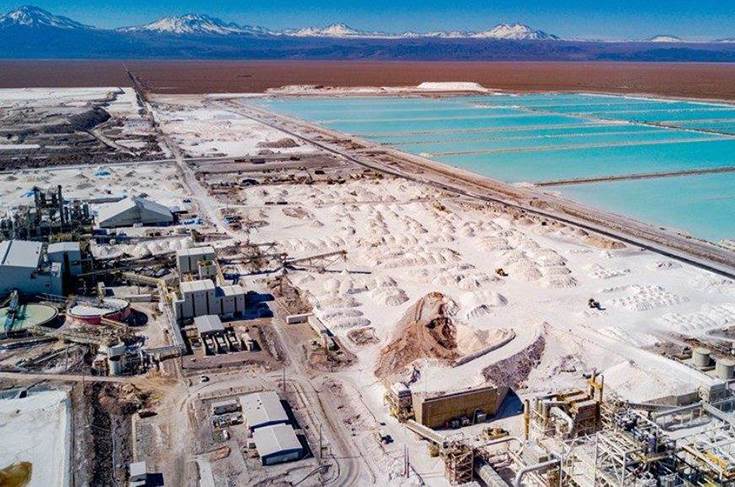 Aiming for sustainability
To minimise ecological impact at the base of the rechargeable battery value chain, mining practices need to be centred on the idea of sustainability and stringent controls need to be exercised.

Research into new and improved battery chemistries needs to continue to alleviate dependence on critical raw materials. Work is also being done to improve energy content of batteries, which will help reduce the amount of raw materials required in the first place and bring down costs as well.

Recycling is another factor that would ultimately drive the sustainability of lithium-ion cells by minimising waste and creating a circular economy. However, massive capital investments and complexity of the task are shaping up to pose significant challenges.

Though electrification might be pitched as a silver bullet to the transport sector’s pollution woes, there are a fair few kinks that still need to be ironed out. Having a holistic view of the whole EV ecosystem will, therefore, form the basis of realising the full potential of electric mobility. 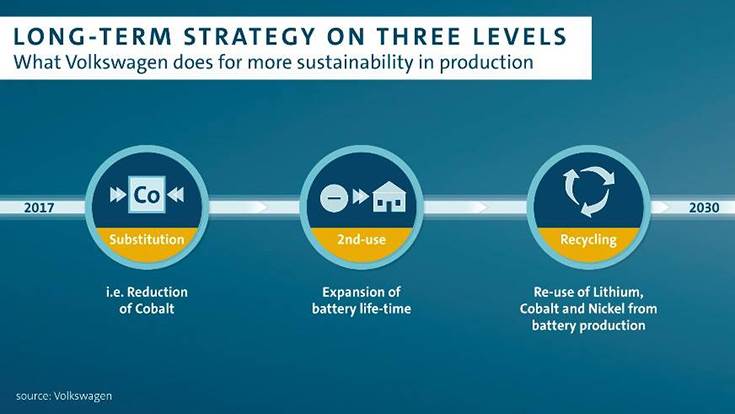 Read More
Lead vs Lithium - The hunt for greener power