The launch of four configurations and two power nodes, 280 hp and 380 hp, marks the culmination of the first phase of Tata Motors’ World Truck development. The top end of 560 hp that MD Prakash Telang announced at the press launch will probably be introduced only in a later phase by 2012. 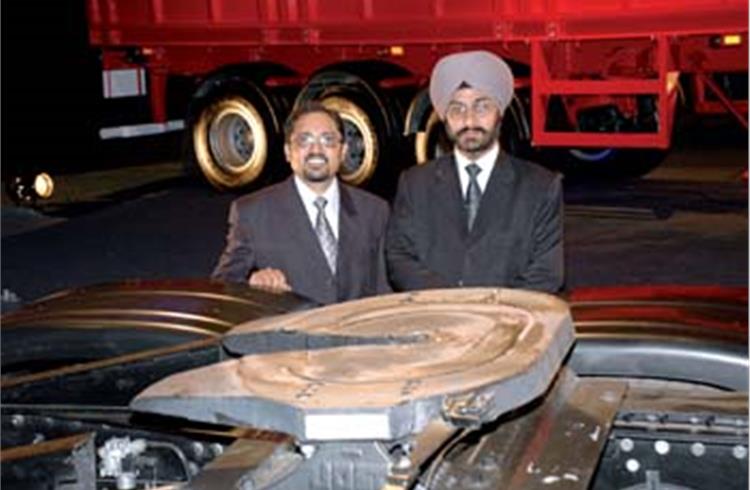