As Nissan introduces the much- acclaimed GT-R supercar in India, we bring you a special report on how its powerplant, the 3.8-litre V6 engine, is made. 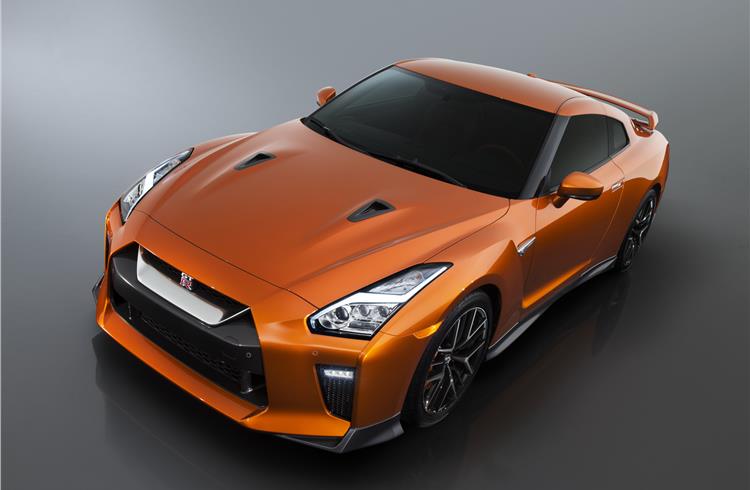 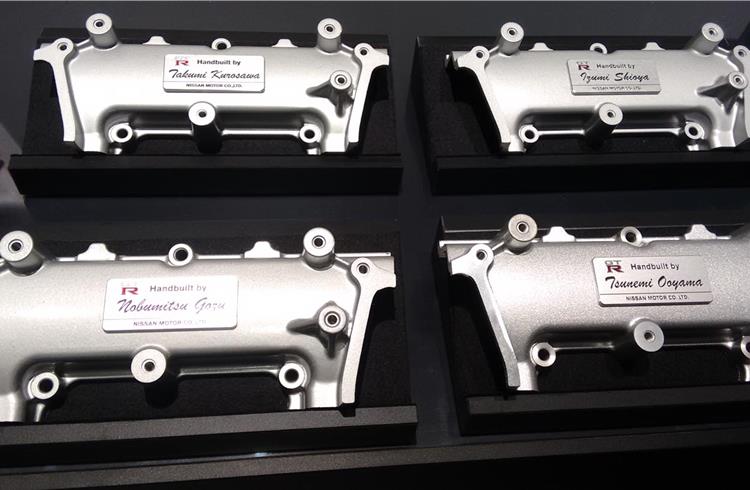 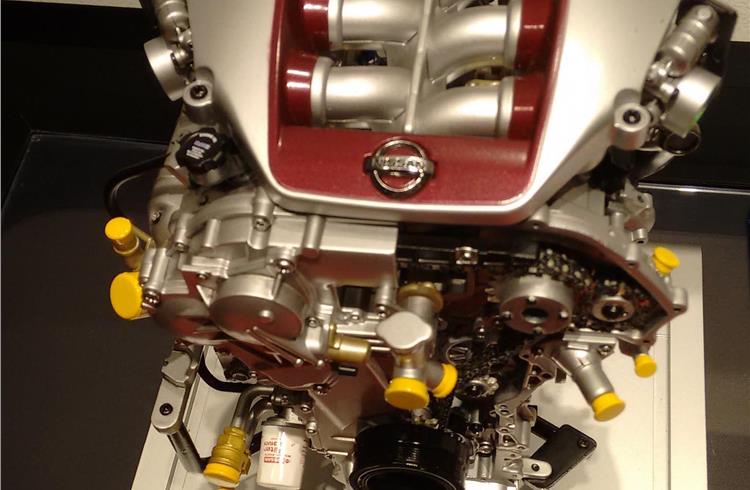 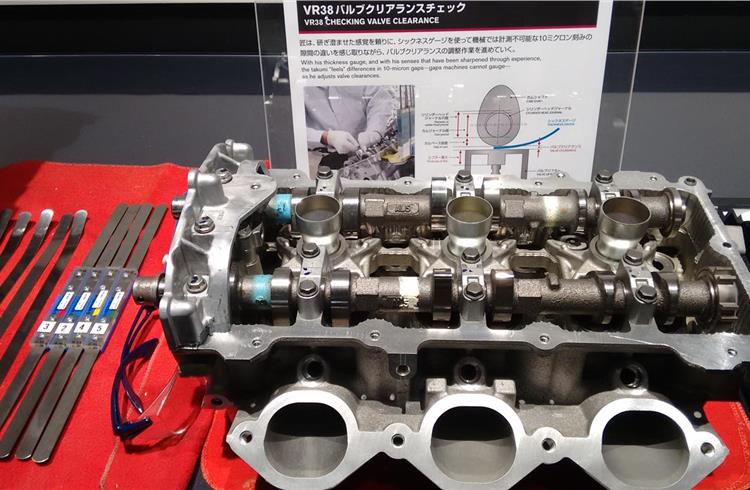 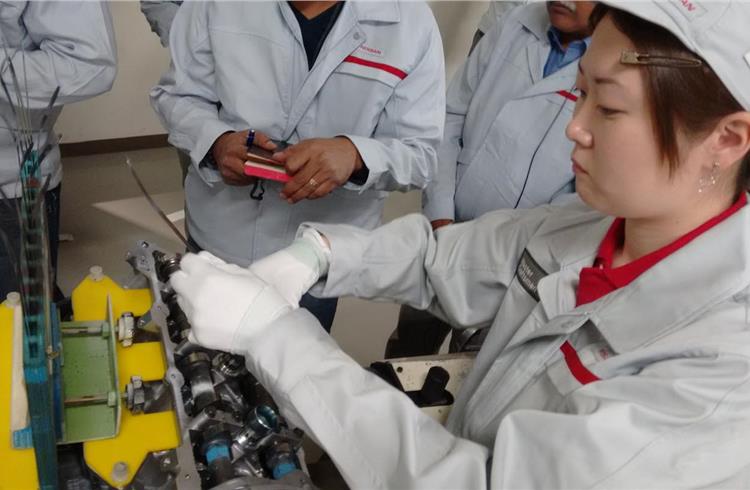 What makes a supercar, a supercar? It’s the performance delivered by an engine with some brute power, isn't it?

Every car's heart is its engine. When it happens to be the pulsating heart of a supercar, it becomes extra precious. And when it gives life to a car called the Nissan GT-R, it enjoys a really special place. We enjoy visiting every automobile plant as it always provides some interesting insights into the exciting world of engineering and innovation. So when the opportunity to visit the Nissan GT-R's only engine plant in the world at Yokohama, Japan, we expected it to be an experience to cherish. As we proceed towards the engine plant, what else but a GT-R greets us at the entrance, speaking its own language through the well-known growling note.

In one part of Nissan's Yokohama plant, which started operations way back in the 1930s, is located the area where the 3.8 litre V6 engine is born. The environment inside is sensitive, almost like an ICU. The 550 horsepower (20 more for the 2017 GT-R) GTR engine touches insane temperature levels as it belts out the peak power.

Under normal driving conditions, when the GT-R hits 230kph, the engine’s water temperature is 94deg Celsius, and the engine oil can be as hot as 112deg Celsius! The engine assembly environment is a stark contrast though. The pristine engine department has a constant temperature of 23deg C (+/- 2 degrees) and humidity of 15-17 percent throughout the year. Every engine is assembled by one person, whose name is neatly etched on the cover of the engine he/she assembles. 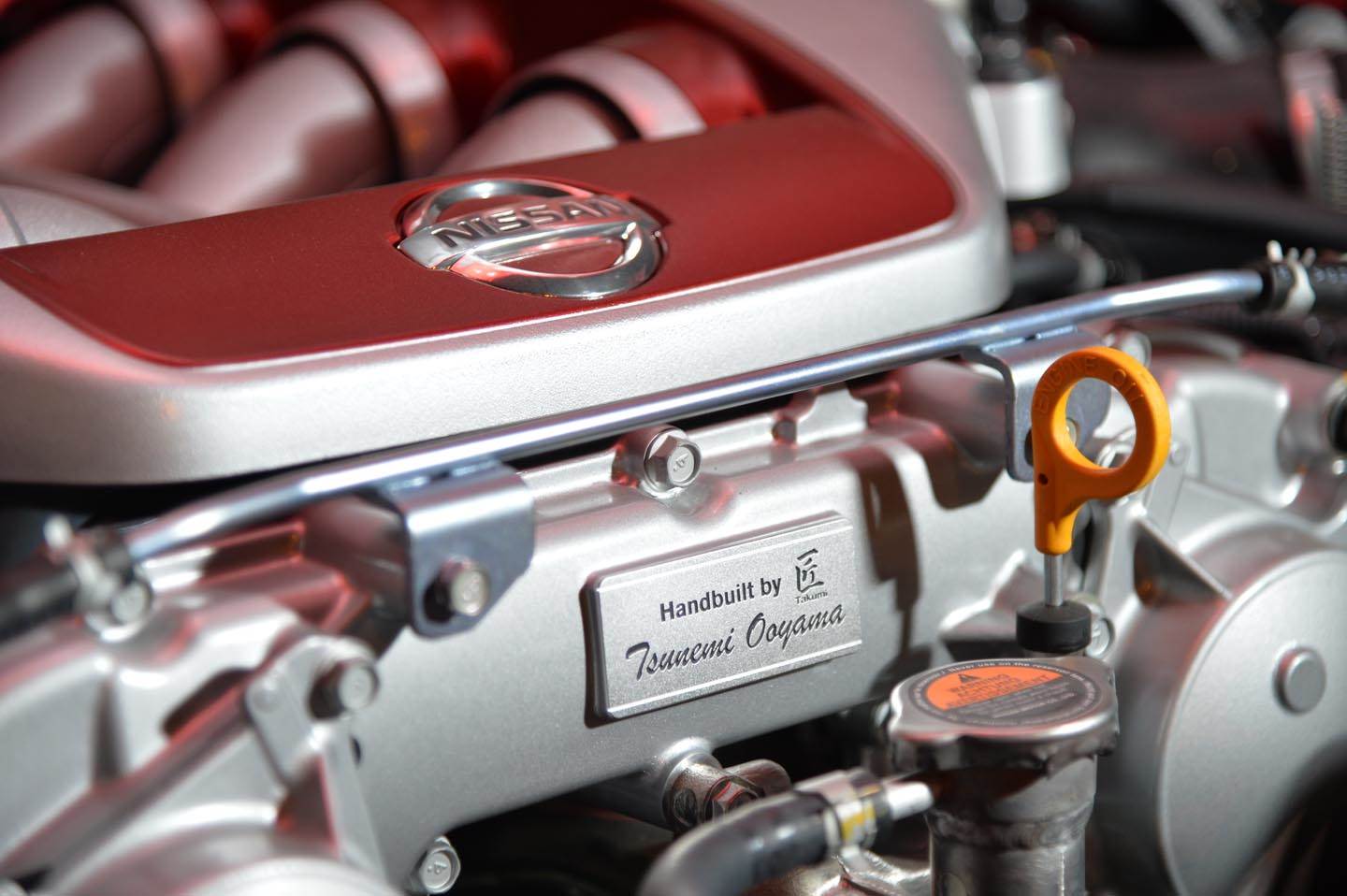 It doesn’t help to be a hurry to get a GT-R engine. Instead enjoy a good night's sleep and come the next day. It takes 8.3 hours to put together an engine with approximately 300 parts in each. Thirteen engines are assembled every day in a single shift. The measurements are so precise that some of the clearances cannot be measured by a machine.

Since the GT-R’s powerplant is not a regular engine, not any technician can work on it. Fifty-four-year-old master Takumi Kurosawa reveals that one has to be a craftsman with a passion to be able to qualify for the job. It is almost like in a martial arts school! There are only five masters (Takumi in Japanese) and three associate masters (Jun Takumi) in the GT-R engine assembly facility. One needs to clear seven exams to be an associate master! 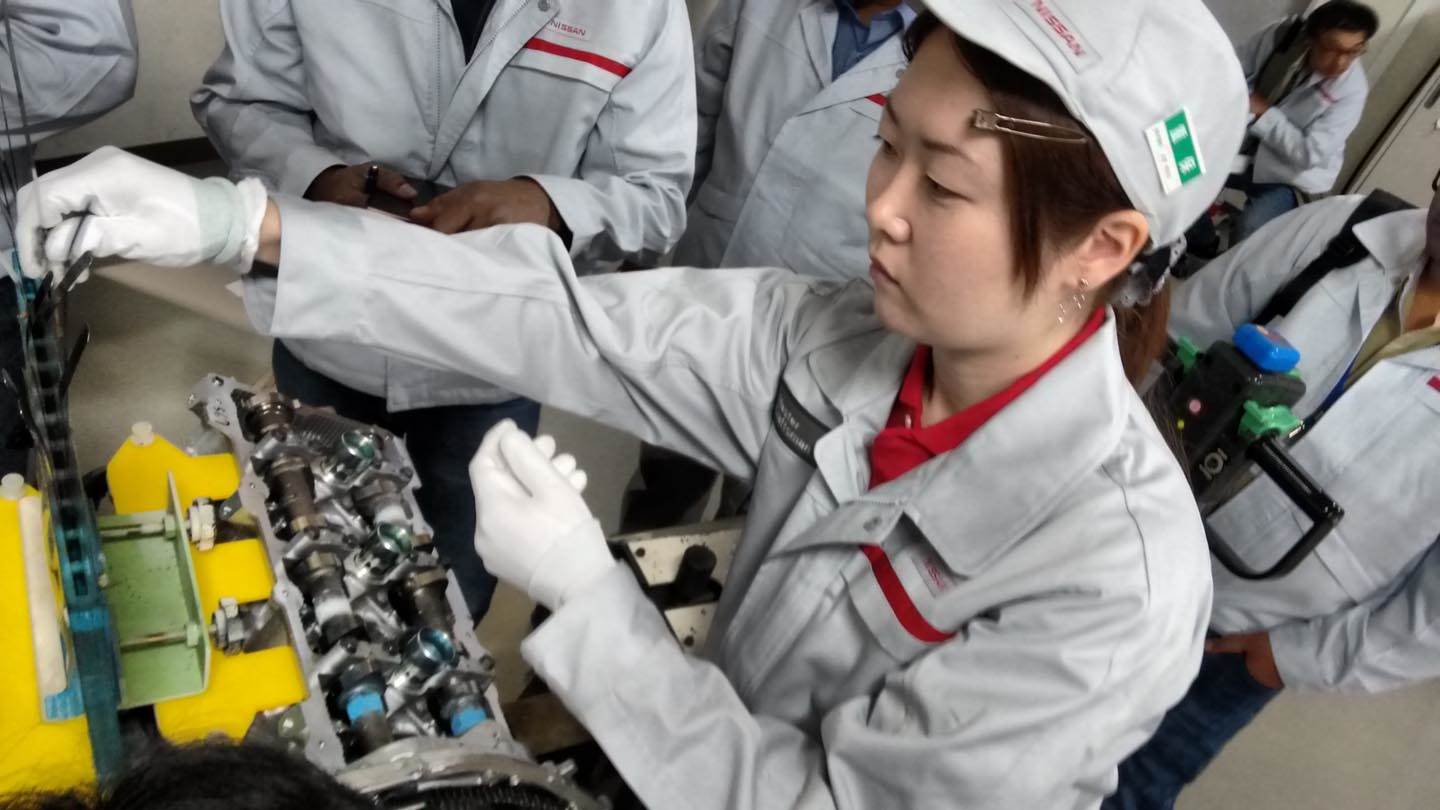 Yumika Takechi, 28 (pictured above), is one of the lucky ones to qualify as an associate master. More so, because she is the first and only female in the GT-R engine assembly facility. Yumika  and her colleagues have to meticulously check and sign off every engine before they propel the GT-Rs to burn rubber on the track. We got a taste of it, partially, at the track. Partially, because the track had a speed limit of 80kph, rather unfair for a car like the GT-R!

As for the experience at the GT-R engine plant, it lived up to our expectation as we got some interesting insights of engineering.