Vipin Sondhi’s decision to resign as MD and CEO of Ashok Leyland came as a complete surprise within industry circles. 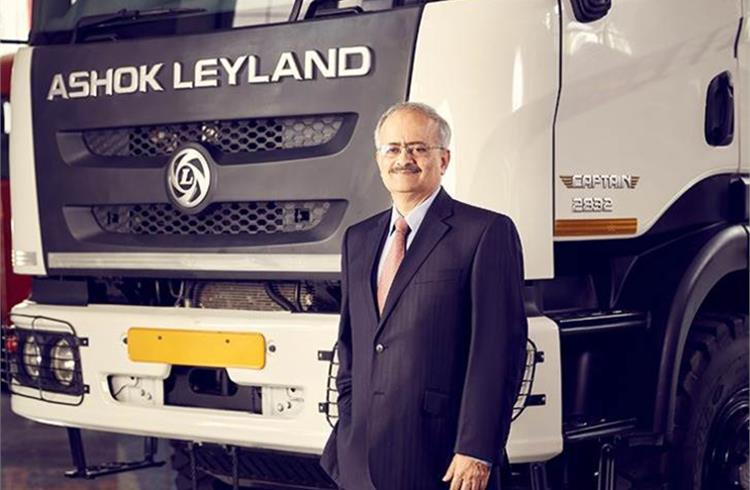 Vipin Sondhi’s decision to resign as MD and CEO of Ashok Leyland came as a complete surprise within industry circles. To the outside world, there was really no compelling reason for him to step down.

It was barely two years since Sondhi took charge at Leyland and comparisons to his predecessor, Vinod Dasari, were only inevitable. The latter was seen as the person who worked on the dramatic turnaround of Leyland which, for the first time, emerged as a serious rival to Tata Motors. While it was always the No 2 player, Dasari infused a sense of aggression into the system with a clearcut roadmap for the future.

Sondhi himself had had a good innings as MD of JCB where he spent 13 years and played an important role in steering the construction equipment maker to a strong position as the lead player. His move to Leyland was also a surprise of sorts since it was widely perceived that the next CEO would be someone from the commercial vehicle industry.

Those who know the soft-spoken Sondhi well describe him as the perfect gentleman who can be equally tough when the need arises. Barely months after he had taken over, the country went into a nationwide lockdown as the ugly face of Covid-19 surfaced in India. It was a hard time for the economy and all sectors suffered as productivity went for a toss.

It was during the course of an interview in August last year when Sondhi told this writer that there was no other option but “to brave it through and make peace with the virus” since it was here to stay. “The biggest stimulus to the economy comes from normal life when people head back to work. On that assumption, every quarter being better than the preceding one will revive the whole feeling that we are getting better and the worst is over,” he had said.

From Sondhi’s point of view, lockdowns "which are blunt take away the edge” and an industry like auto is “only as good as the value chain” in which it rests, comprising suppliers, dealers, financiers and customers. If “any of these pieces” get impacted because of a partial lockdown in any part of the country, the value chain comes to a semi-halt, he said. 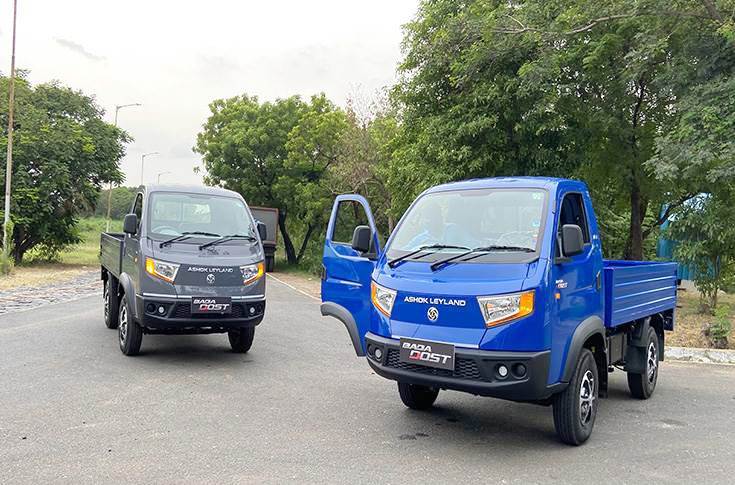 Sondhi’s tenure saw some important moves on electric mobility and the renewed focus on light commercial vehicles to grow the business. Things began looking up for the auto industry when the lockdowns were gradually lifted but the CV industry continued to face headwinds. It is only in recent months that there has been a semblance of a recovery even while high diesel prices remain an area of concern.

Perhaps Sondhi was bogged down by the constant travel between his home base in Delhi and Chennai which is the headquarters of Leyland. The pandemic may have also prompted him to prioritise more time for his family. Only can only speculate what could have been the eventual trigger for the decision but the point is that Leyland now has its work cut out in finding a successor.

The company has also seen other prominent exits even while these have been balanced out with fresh hires. What is extra challenging at this point is reports emanating that not all is well with the Hindujas, the promoters of Leyland, which only casts a shadow on a stable growth path.

To a section of industry, Sondhi’s exit could mark the beginning of a tough phase for the company especially when talent is not easy to come by in the CV industry. Further, competitors like Daimler India Commercial Vehicles and VECV apart from Tata Motors are going to step on the gas at a time when the industry is up against new challenges in this decade of mobility disruption.