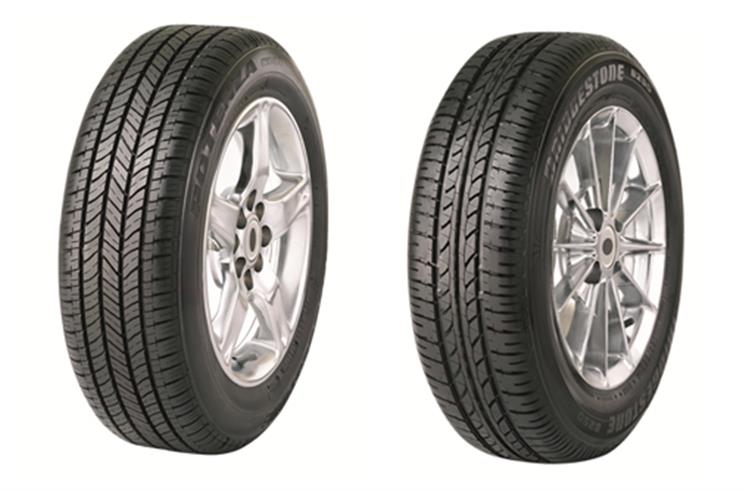 The high-profile inauguration witnessed the presence of Prithviraj Chavan, chief minister, Maharashtra; Kazuhisa Nishigai, COO and representative board member, Bridgestone Corporation; Kiyoshi Asako, consulate general of Japan (Mumbai); Shinichi Sato, president, Bridgestone Asia Pacific Pte; Hiromi Tanigawa, managing director, Bridgestone India, and other company officials. The company had earlier signed a memorandum of understanding (MoU) with the government of Maharashtra on April 26, 2010. The company has committed an investment of around Rs 2,600 crore for this 187-acre facility which, according to Nishigai, is one of the single largest tyre manufacturing plants in the world.

According to company officials, once ready for operations, the facility will have the capacity to produce up to 10,000 units and 3,000 units of radial tyres for passenger cars and trucks, buses respectively, per day. While making the announcements, the officials also estimated that the plant will generate local employment for nearly 1,800 people.

Chavan, who anticipates the GDP growth to roll back to 8 percent in the coming financial year once the central government comes out with corrective monetary policy and other measures, highlighted that Maharashtra is the richest state in the country and relatively offers many more economic opportunities to companies setting up their base in the state.

“The Chakan belt and the adjoining Satara district are emerging automotive hubs in the state and offer vast opportunities besides good infrastructure to the companies. I wish to see Bridgestone making efforts in the development of the local area and people through its CSR activities, bring in their value systems besides the regular business,” said Chavan. The event also saw Tanigawa handing over a cheque of Rs 1 million to Chavan for the CM’s relief fund.

Bridgestone holds a 16.1 percent tyre market share globally and has production plants across 20 countries. The company stepped in India in 1996 by forming an alliance with Associated Cement Companies (ACC), to produce passenger car radial tyres at a plant in Kheda, near Indore, MP. The production at the first plant started in 1998.