The onset of a normal monsoon and pent-up demand should provide the fillip for improved numbers down the line. 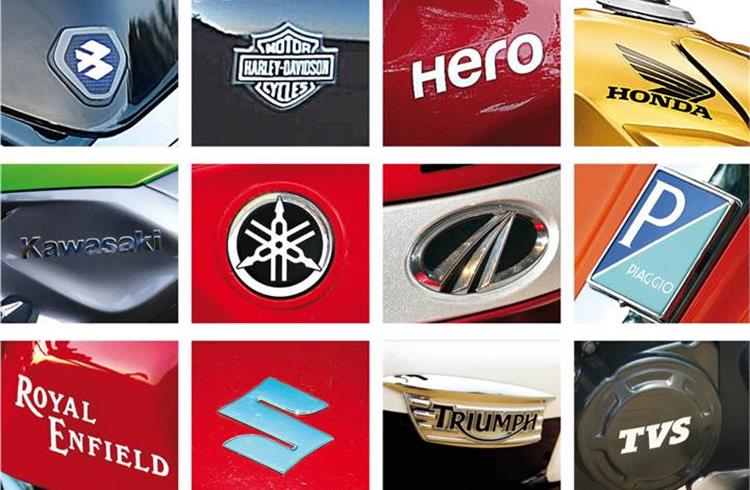 Being the most affordable form of motorised transport, it is not surprising that the two-wheeler segment should be the first to see some green shoots of recovery. From the June 2020 sales numbers released by leading OEMs, it seems to be clear that rural demand is leading the way. The onset of a normal monsoon and pent-up demand should provide the fillip for improved numbers down the line.

Commenting on the numbers, Dr Pawan Munjal, chairman and CEO, Hero MotoCorp, said:  “We have demonstrated phenomenal leadership quality and tenacity to clock a sharp vertical growth in our sales at a time of massive disruption and uncertainty. This is an overwhelming reiteration of the enduring trust and faith that our customers repose in Brand Hero. Sale of over 450,000 two-wheelers in a highly disrupted month is also a clear signal of the resilience of the Indian economy to be able to revive in the face of any adversity. This has vindicated our strong belief in the robust fundamentals of the Indian economy.

Q1 FY2021 sales were subdued due to the impact of Covid-19 and the effects of the closure of the plant operations and the retail outlets through April and most of May. Hero MotoCorp sold a total of 563,426 motorcycles and scooters in the April-June 2020 period.

According to a company statement, “The market is opening up gradually post the lockdown, and we are witnessing a positive uptake in both domestic retail as well as exports.” TVS Motor added that the company faced supply chain constraints in June, some of which got resolved in the same month and it is expecting to overcome the rest in July.

The road ahead
While the lockdown gets relaxed, the government will have to chip in with favorable policies and incentives to drive the demand in coming months. Also, though the challenges of the supply side have been solved to a considerable extent, hopefully it should get further eased in July.

ALSO READ: Passenger vehicle sales in June down 54% but recovery sharper than expected